THE HINDU EDITORIAL – May 13, 2018, is one of the must-read section for the competitive exams like  SBI PO 2019, SBI CLERK 2019, LIC AAO 2019, FCI Prelims 2019 & CWC 2019 and other banking Exams. These topics are widely expected to be asked in the reading comprehension, Cloze Test or Error Detection in the forthcoming exams. So gear up your Exam preparation and learn new words daily.

Deal in danger: on Iran and the nuclear deal

Iran’s decision to reduce its commitments under the 2015 Joint Comprehensive Plan of Action, which sought to curtail its nuclear capabilities, is more of a warning than a move to break the nuclear deal. Iran has been under economic and political pressure since President Donald Trump pulled the U.S. out of the deal a year ago. The U.S. has since amped up its anti-Iran rhetoric and reimposed sanctions. While President Hassan Rouhani clinched the agreement in 2015 despite opposition from hardliners, his promise was that it would help lift sanctions, providing relief to Iran’s economy. But the economic benefits did not last even three years, weakening Mr. Rouhani’s position in Iran’s complex power dynamics. With the U.S. having ended the sanctions-waiver it had given to certain countries, including India, on purchasing Iranian oil, from the first week of May, the Iranian economy has come under more pressure. It is in this context that Mr. Rouhani announced the suspension of some of the restrictions in the deal.

Iran will immediately stop shipping out excess enriched uranium and heavy water. Mr. Rouhani has given 60 days to other signatories to find solutions to shield Iran’s banking and oil sectors from U.S. sanctions. In theory, excess enriched uranium and heavy water allow Iran to expand its nuclear programme, but it hasn’t announced any such plan. The big threat is that it will resume higher levels of enrichment to build weapons unless its grievances are addressed in 60 days. Iran’s response may appear to be calibrated. It hasn’t quit the deal as the U.S. did. And its concerns are genuine as it is being punished even as it is compliant with the terms of the agreement. But Iran’s move to put the remaining signatories on notice could be the start of the formal unravelling of the deal. European countries have been working on a mechanism, which is still in the initial stages, that allows Europe to trade with Iran through a barter system avoiding the dollar and circumventing sanctions. But it hasn’t covered oil trade, the mainstay of Iran’s economy. If Europe doesn’t do enough in 60 days and Iran sticks to its threat, the deal will collapse, giving more reason to the U.S. to escalate hostilities. It has, among other things, deployed an aircraft carrier and a bomber squad to the Gulf. A practical alternative would be for Iran to end this brinkmanship and deepen cooperation with other signatories instead of breaking the deal. Europe, on its part, should stand firmly up to the U.S.’s unilateral threats and pressure, and come up with ways to help Iran. A collapse of the deal would not only exacerbate the Iran nuclear crisis but also set a bad precedent in international diplomacy.

Meaning: attempt or desire to obtain or achieve (something).

Synonyms: try to obtain, pursue, go after, strive for

Meaning: reduce in extent or quantity; impose a restriction on.

Meaning: to increase the power or force of (something)

Meaning: language designed to have a persuasive or impressive effect, but which is often regarded as lacking in sincerity or meaningful content.

Example Sentence: “there is a good deal of rhetoric in this field”

Meaning: impose (something, especially a law or regulation) again after a lapse.

Meaning: confirm or settle (a contract or bargain) / confirm the winning or achievement of (a match, competition, or victory)

Example Sentence: “a salesman eager to clinch a deal”

Meaning: a limiting condition or measure, especially a legal one.

Meaning: an amount of something that is more than necessary, permitted, or desirable.

Example Sentence: “are you suffering from an excess of stress in your life?”

Meaning: improve or enhance the quality or value of.

Example Sentence: “her exposure to museums enriched her life in France”

Example Sentence: “The disturbance escalated into a full-scale riot”

Meaning: the action of improving or enhancing the quality or value of something.

Example Sentence: “enrichment of the soil for more plant growth”

Meaning: a real or imagined cause for complaint, especially unfair treatment.

Example Sentence: “a website which enabled staff to air their grievances”

Meaning: adjust (experimental results) to take external factors into account or to allow comparison with other data.

Example Sentence: “the radiocarbon results would need to be calibrated to convert them to calendar ages”

Meaning: disposed to agree with others or obey rules, especially to an excessive degree; acquiescent.

Meaning: investigate and solve or explain (something complicated or puzzling).

Synonyms: solve, resolve, work out, clear up, puzzle out

Example Sentence: “they were attempting to unravel the cause of death”

Meaning: overcome (a problem or difficulty), typically in a clever and surreptitious way.

Synonyms: Avoid, get round, find a way round, evade

Example Sentence: “I found it quite easy to circumvent security”

Synonyms: use, utilize, employ, make use of, avail oneself of

Meaning: the art or practice of pursuing a dangerous policy to the limits of safety before stopping, especially in politics.

Example Sentence: “in any game of brinkmanship, it is possible that one side will collapse suddenly”

Meaning: (of an action or decision) performed by or affecting only one person, group, or country involved in a situation, without the agreement of another or the others.

Example Sentence: “the exorbitant cost of land in urban areas only exacerbated the problem” 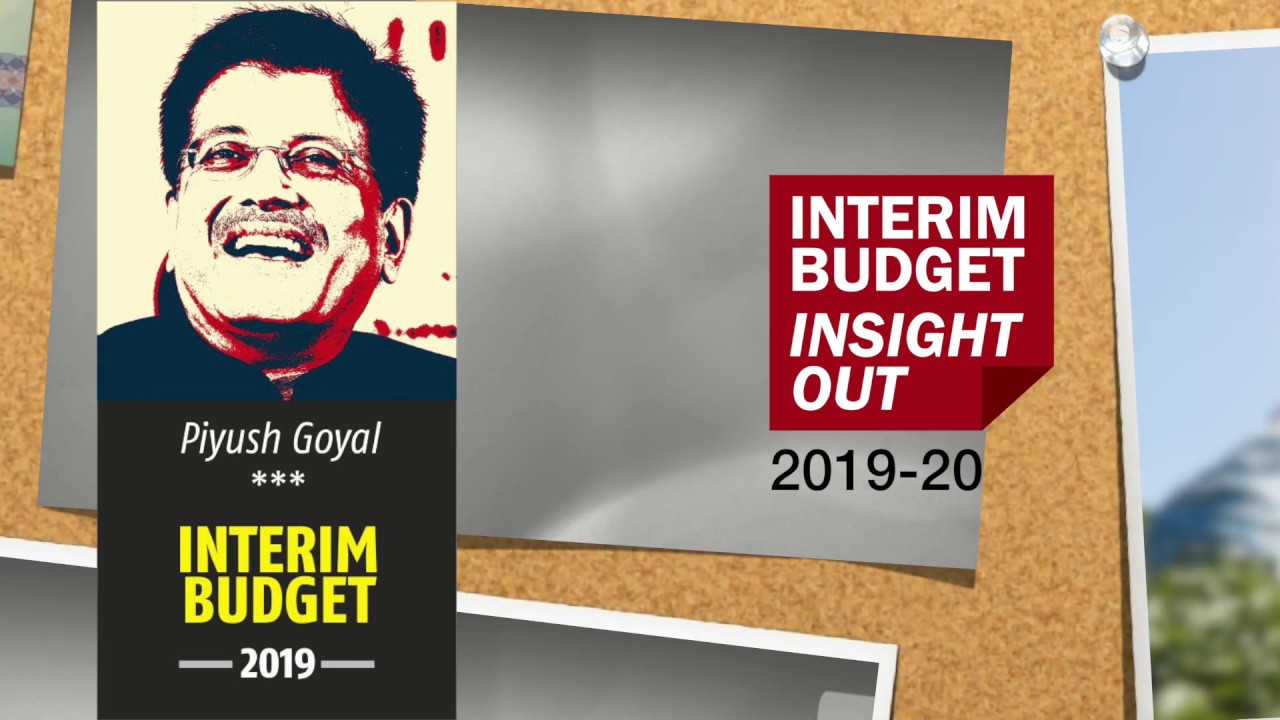