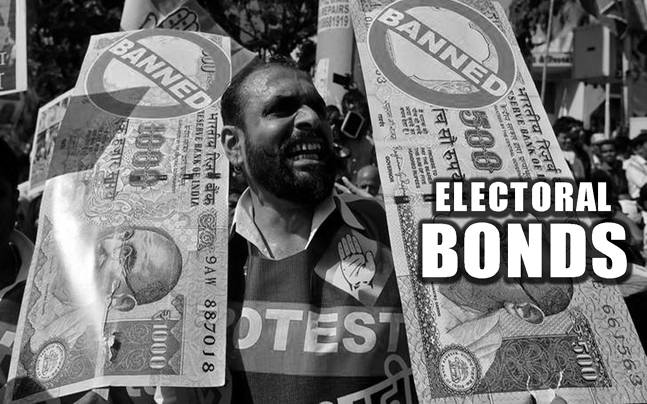 Today we are going to see briefly about Electoral bonds and its importance. Because this Electoral bond scheme is announced in this financial budget to make the transactions transparent among the Political parties to control corruption and Black money. 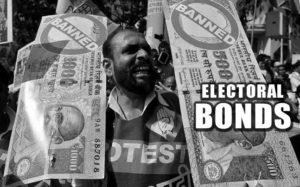 What is Electoral Bond?

Electoral Bond is a financial instrument for making donations to political parties. These are issued by Scheduled Commercial banks upon authorisation from the Central Government to intending donors, but only against cheque and digital payments (it cannot be purchased by paying cash). These bonds shall be redeemable in the designated account of a registered political party within the prescribed time limit from issuance of bond.

Political Party Funding in India is dealt with through four legislations

Under these laws, Political parties have to declare in their profit and loss (P & L) statement, break-up of political donations. Also, a company must be at least 3 years can contribute to a party. Its contribution cannot be more than 7.5% of its average for the preceding years.

The roll out of Electoral Bonds required an amendment to the RBI Act 1934, For the Representation of People Act 1951.

A bearer bond assumes the character of the cash. Then there is no difference if political parties are funded by cash or through electoral bonds. It doesn’t improve the transparency of the funding process.

The Government of India has notified the Electoral Bond Scheme 2018. As per provisions of the Scheme, Electoral Bonds may be purchased by a person, who is a citizen of India or incorporated or established in India. A person being an individual can buy Electoral Bonds, either singly or jointly with other individuals. Only the Political Parties registered under  section 29A  of the Representation of the People Act, 1951 (43 of 1951) and which secured not less than one per cent of the votes polled in the last general election to the House of the People or  the  Legislative Assembly of the State, shall be eligible to receive the Electoral Bonds. The Bond shall be encashed by an eligible political party only through a bank account with the authorized bank.

State Bank of India (SBI) has been authorised to issue and encash Electoral Bonds initially at its 4 Authorised Branches, as given below. The first issue of the Scheme will be opened in March 2018 in place of January 2018 for the first quarter of 2018. Accordingly, the first sale of Electoral Bonds will commence from 01st March 2018 for a period of 10 days i.e. up to 10th March 2018.

It may be noted that Electoral Bond shall be valid for fifteen days from the date of issue and no payment shall be made to any payee Political Party if the Bond is deposited after expiry of the validity period. The bond deposited by any eligible political party to its account shall be credited on the same day. 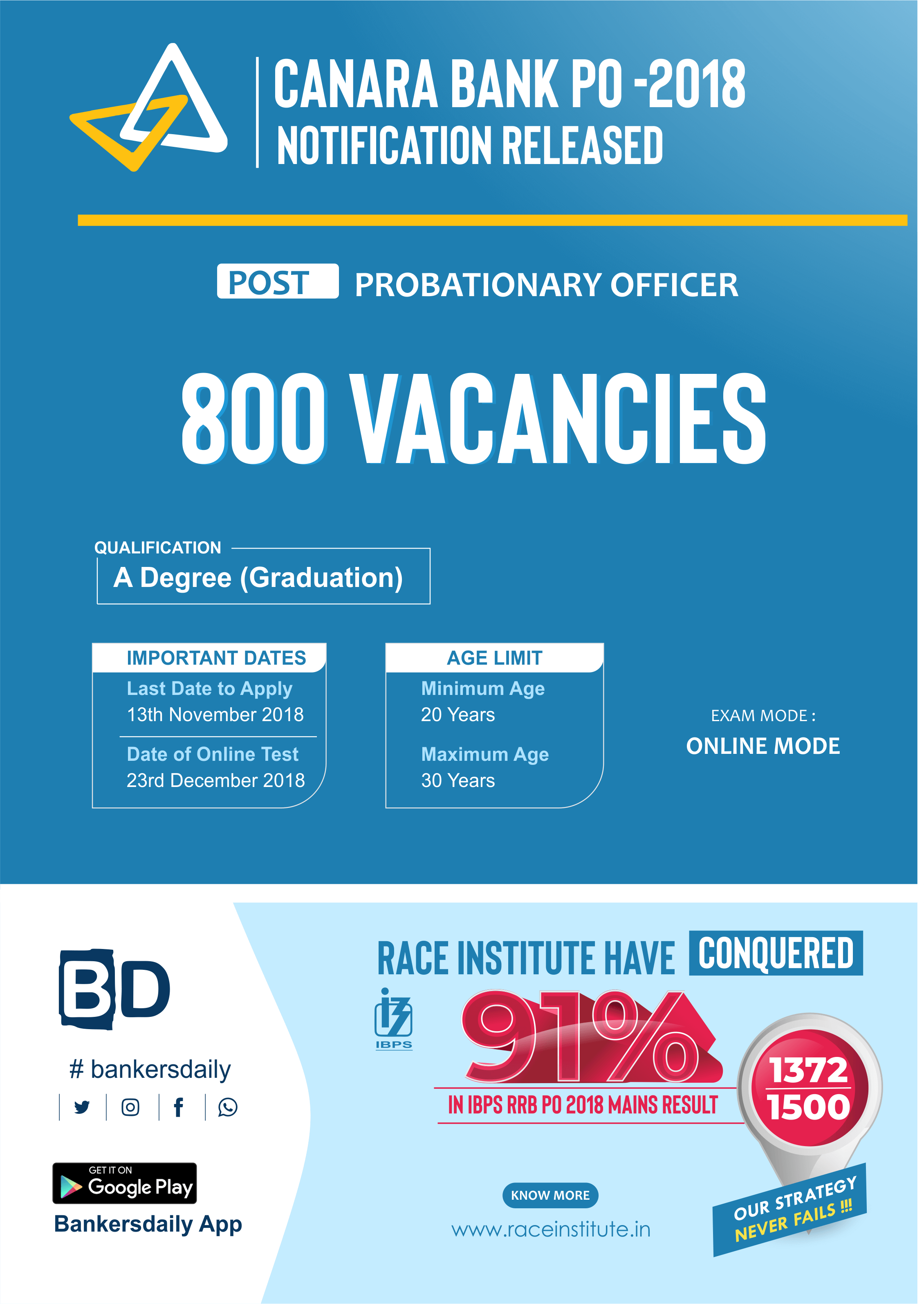 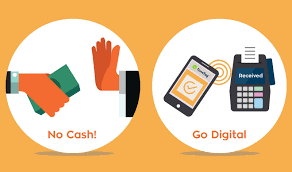 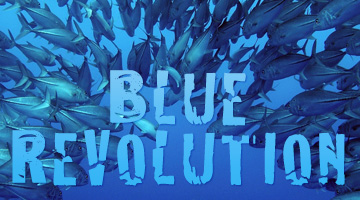 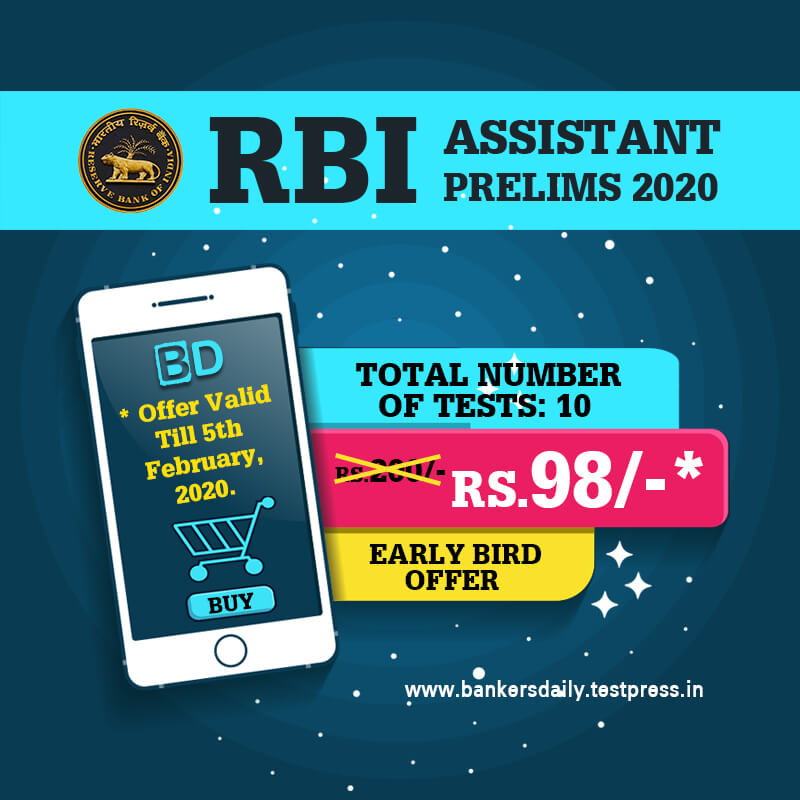