Some of the important dates regarding the IBPS SO 2017 can be absorbed from the table given below.

We have made the preference list in such a way that it would be useful for you to apply for the registration of IBPS SO 2017. We have also not mentioned and differentiated the zones because the posts are comparatively less when compared to some posts which are high, so we refrained from mentioning the zone and have made the list with the top vacancy bank to the lowest vacancy banks.
Please note that three banks such as Andhra Bank , Indian Bank and Punjab National Bank haven’t released their vacancy list, so they are mentioned in the official notification as NR and we have made the NR posted banks after the banks which have vacancies.
There are a huge number of posts available for the Agricultural Field Officers, So Agricultural graduates, this is your right chance to grab the vacancies and achieve your dream job. The tota number of vacancies available for the Agricultural Field Officers are 875 posts. The IT Marketing Officer Scale I Category stands next in the list followed by IT Officer Scale I and others. So this is the right time to achieve this dream, because this time the pattern has been entirely changed and a new pattern is being followed for the IBPS SO 2017.
So here is the preference list of the IBPS SO 2017 and you can check the same from the link below and can also download the same from the link below too.
Download – Bank Preference List for IBPS SO 2017
You can check the Exam Pattern of IBPS SO 2017 from the link below.
Exam Pattern of IBPS SO 2017 – Changes in Prelims and Mains

IBPS SO 2017 – Common FAQ’s
IBPS SO 2017 NOTIFICATION RELEASED
You can expect a post on the previous year cutoff of IBPS SO 2016 from our team in the forthcoming days. We hope you are preparing for the IBPS Clerk 2017 in a vigorous way, keep on the fire and don’t let the preparations stop in anyway, because exams are packed in the forthcoming days and you can also attend our IBPS Clerk Planner where we are focus for the prelims examination and you can check the same here. 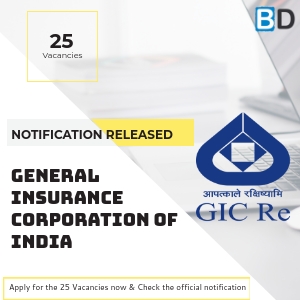 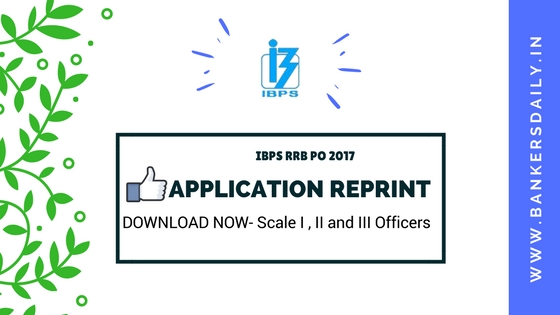 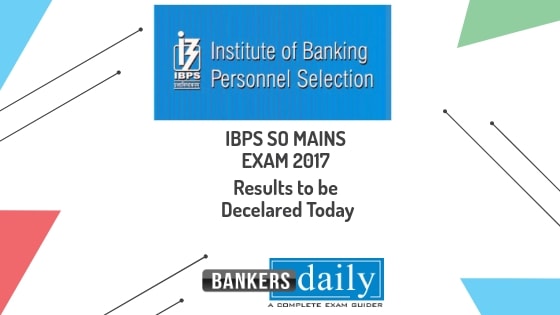 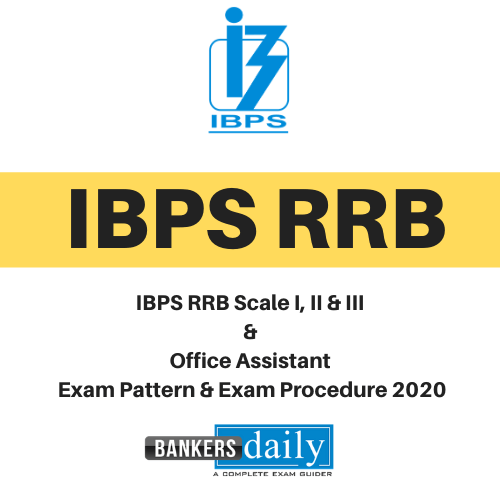