It was found in 1930 (the financial co-operation of damage) as a result of the Hague agreement which was ratified by the founder members such as Canada, Germany, Belgium, France, UK, USA, Italy, Netherlands, Sweden, Japan, and Swiss Confederation. BIS was founded by the Central Banks and not the governments. With the passage of time, it developed into an organization that provides additional facilities for international financial operations and functions as an important medium for international financial settlements. It is governed by international law.

Its sources comprise of paid-up capital, reserves deposits of central banks and other institutions and investment in treasury bills of member govt, time deposits with over institutions, short term credit to tide over balance of payment mismatch etc.

b) Facilitating the exchange of statistics.

c) The banking operations include acceptance of deposits of gold and currency, selling and buying gold, govt securities on behalf of members.

d) Acceptance of deposits in gold and interbank settlement.

e) BIS as a depository of central banks funds.

f) BIS as a manager of foreign exchange reserves of central banks.

It has not only helped the central banks in financing the balance of payment imbalances, but also helped in allocation of international resources. However, its coverage is limited since a large no. of countries are not its members.

The IT Act 2000 is expected to be the major enabler of eCommerce in India.

Hacking is an offence and one will have to pay a fine of upto Rs2 lac or undergo imprisonment up to three years for hacking (i.e) if he knowingly or intentionally conceals, destroys or alters or causes another to destroy or alter any computer code used for a computer programmer or computer system or computer network.

Electronic commerce (eCom), online transaction and digital signature are legally valid in India wef Oct 18, 2000 as a result of Govt’s notifying the rules under IT Act 2000. With this, India has joined the digital dozen –the club of 12 nations which have put in place a legal framework for electronic commerce.

Under IT Act 2000, the controller is an important authority to regulate eCom and other business that would take place on-line. He will appoint and supervise digital signature certifying agencies which will be responsible for the security on online transaction.

The digital signature has been accorded legal sanctity in many countries including India by special legislations.

DS is a signature in electronic from attached to an electronic record. It is a tool for message organization, authentication and non-repudiation that affixes a coded message to the document, data or message and guarantees the identity of the sender.

Through encryption and decryption and signature certification, the authentication is ensured.DS certificate are essential for establishing whether the authorization is from the purported owner.

A DC essentially consists of a public key certification information, with information of the user such a name and ID. DS uses pair of mathematically related signing keys know only to the person signing.

It is possible to hold and handle voluminous electronic records in a much easier manner that was not possible through paper records. There could be reduction of fraud, forgery and impersonation. The non-feasibility of the duplication of well designed and managed private keys reduce the possibility of fraud. DS ensure the integrity of the transmitted documents and provides the source of the document. 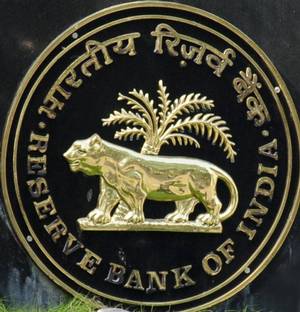 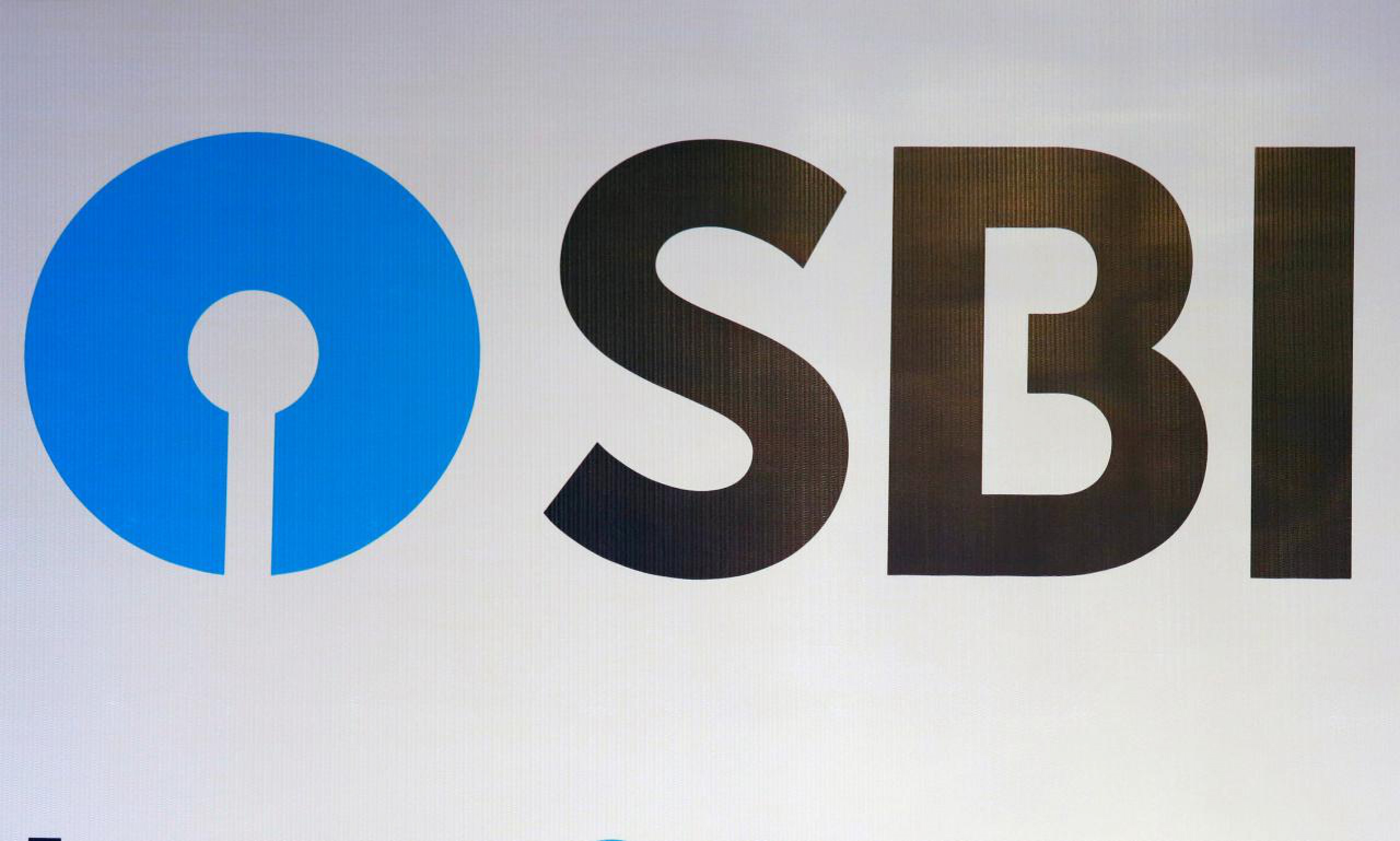 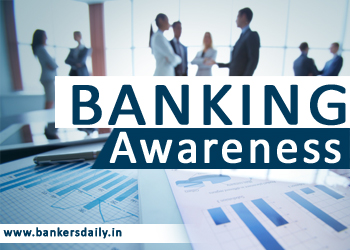 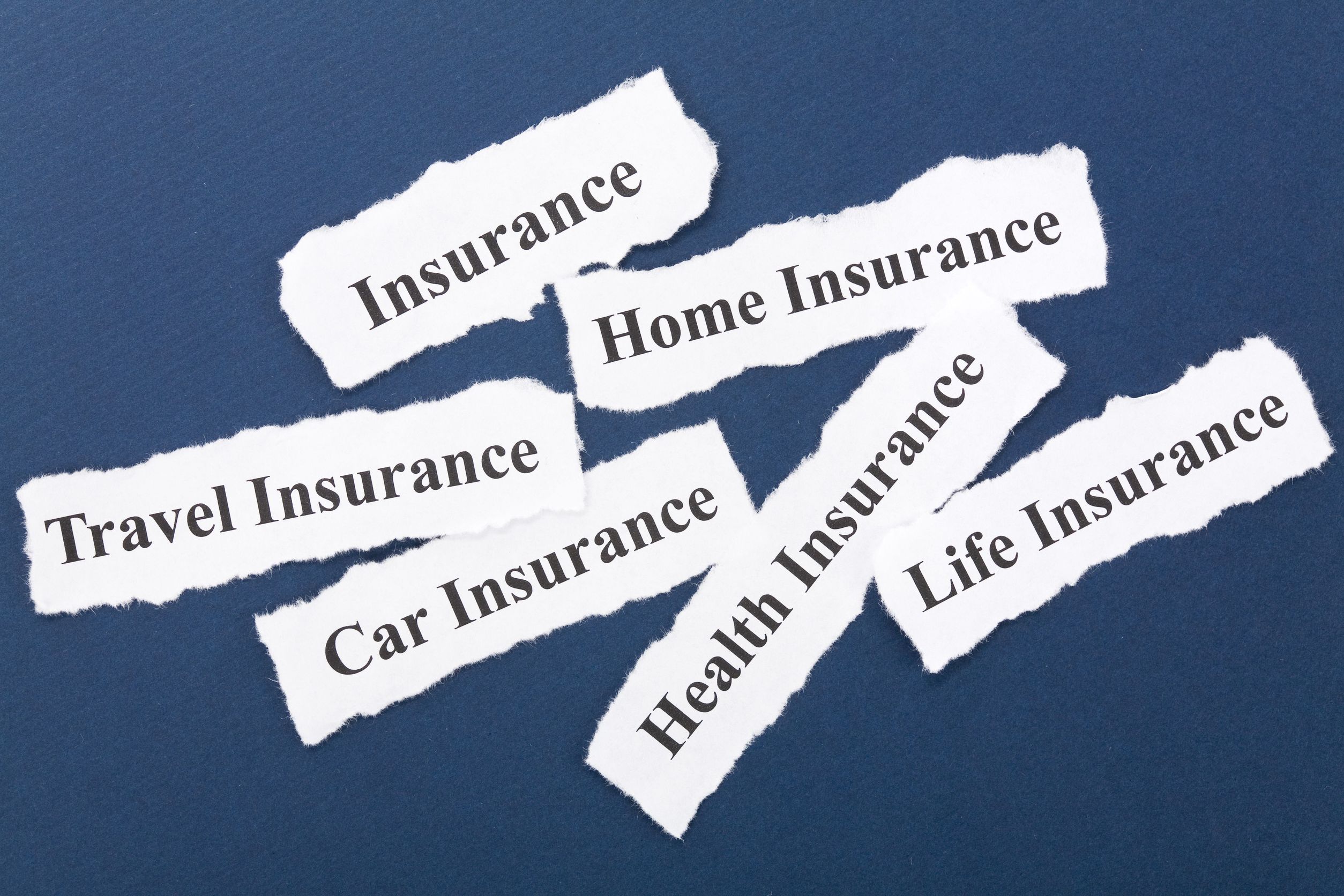