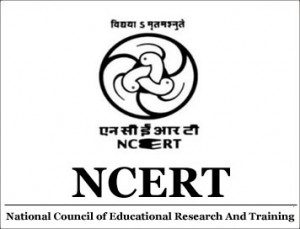 Minister of State for Human Resource Development Upendra Kushwaha launched the NCERT’s Web portal for supply of textbooks to schools and individuals at a function in New Delhi.

The portal will ensure better distribution of textbooks across the country and address the concerns of schools and parents, regarding unavailability of textbooks. The Web Portal can be accessed at www.ncertbooks.ncert.gov.in. The schools will be able to log on to the portal, by entering their respective Boards’ affiliation numbers and other details, till 8th September 2017 for placing their orders for the session 2018-19. 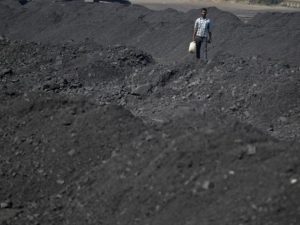 Gujarat has issued tender for power developers to receive cheap coal marked for the state in return of selling it coal-based power at less than Rs 2.82 per unit. Through the auction, Gujarat will transfer the coal allocated to power generating stations owned by Gujarat State Electricity Corporation (GSECL) to more fuel efficient private power plants.

The reverse auction would be held in September for procuring 1000 MW of power. The successful power plant would be selling electricity to the state from October 1 to June 30, 2018. 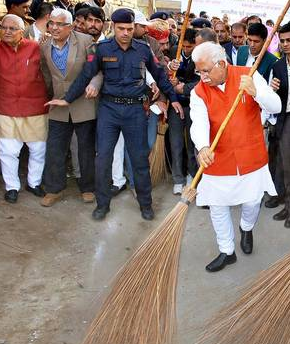 According to the survey, almost all rural households in Kerala and Haryana access to a toilet report. The survey is released by the Ministry of Drinking Water and Sanitation and was carried out by the Quality Council of India (QCI).

The Ministry of Drinking Water and Sanitation released the findings of the survey of 1.4 lakh rural households, undertaken by the Quality Council of India (QCI) between May and June this year.

North-eastern States of Sikkim, Manipur and Nagaland were top performers with 95% rural households covered by toilets. And so were the Himalayan States of Himachal Pradesh and Uttarakhand with over 90% toilet coverage of the rural houses. Apart from Kerala, Tamil Nadu was the other performer as 79% rural households had access to a toilet. However, neighbouring Puducherry scored poorly with just 43%. 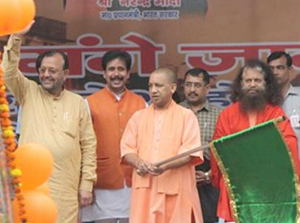 After flagging off ‘Namami Gange Jagriti Yatra’ from his official residence in Lucknow, Chief Minister Yogi Adityanath said that if the present generation failed to protect rivers like Ganga and Yamuna then the plains of UP and Bihar will be reduced to desert in near future. 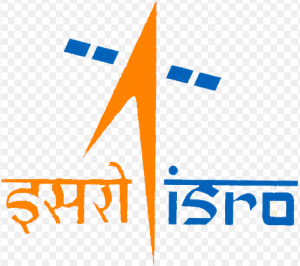 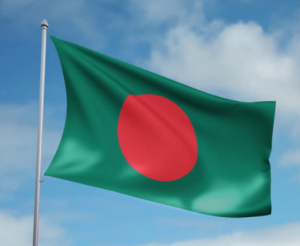 Citizens of 80 countries including India can now enter Qatar visa-free. The countries include India, the UK, the US, Canada, South Africa, Seychelles, Australia and New Zealand.

A multi-entry waiver will be issued free-of-charge at the port of entry, upon presentation of a valid passport with a minimum validity of six months and a confirmed onward or return ticket. 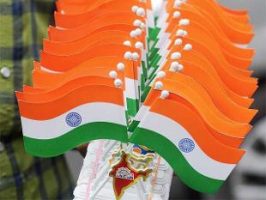 India has ratified the second commitment period of the Kyoto Protocol that commits countries to contain the emission of greenhouse gases, reaffirming its stand on climate action.

In a brief statement, India’s Permanent Mission to the UN said that India deposited its Instrument of Acceptance of the Doha Amendment to the Kyoto Protocol under the UN Convention on Climate Change. 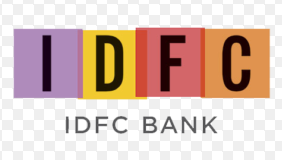 The end-to-end digital solution comprises an IDFC Bank Benefits Card and Zeta app which integrates the full suite of allowances and reimbursements offered by an employer into one preloaded card. Employees can also access the Benefits Card via the Zeta app on mobile or web. This enables them to track spends, entitlement limits and submit claims, digitally, while on-the-move.

VCS has currently been launched in Hyderabad, Pune, Coimbatore and Noida and is hiring for entry level job opportunities along with opportunities for team managers and group managers in these cities, it said. 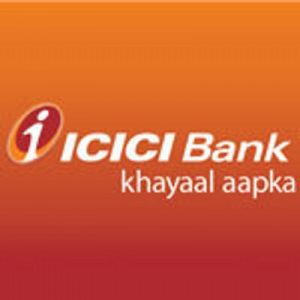 ICICI Bank, India’s largest private sector bank by consolidated assets, announced the launch of instant credit cards. This first-of-its-kind offering in the Indian banking industry enables the savings account customers of the Bank to get a credit card instantly, in a completely digital and paperless manner.

This new offering enables a few lakhs of pre-qualified customers to instantly get the credit card number and other important details online, using which, he/she can immediately start shopping online, without having to wait for the physical card to arrive.

Available round-the-clock and on all days, a customer can get a credit card instantly with a credit limit of up to Rs four lakh based on pre-checked bureau scores. 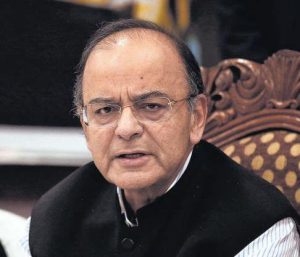 The Department of Financial Services, Ministry of Finance, has set up a committee to resolve the pending issues of bank pensioners and retirees.

Demands of the pensioners/retirees include 100 per cent DA neutralisation for pre-2002 retirees; improvement in family pension, medical insurance and a medical benefit scheme; pension updation; second options to compulsorily retired officers and resignees who have put in a pensionable service.

Suprita Sarkar, acting general secretary, said that the Confederation had been pursuing these with the government and the Indian Banks’ Association (IBA).

VIBSETI trains youth for starting their own enterprises. Kishore Sansi, Managing Director and CEO, Vijaya Bank, inaugurated the new premises recently. So far, more than 50,000 candidates have been trained, 70 per cent of whom have set up their own micro enterprises. 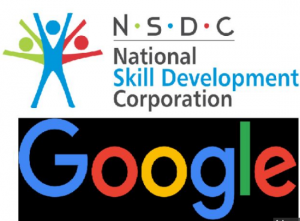 The NSDC and Google India will come together to train app developers for mobile platform on the Android and web platforms, a move aimed at improving the country’s mobile application development ecosystem.

The National Skill Development Corporation (NSDC) is a public-private partnership enterprise under the Ministry of Skill Development & Entrepreneurship. Under the initiative, NSDC will introduce a specific course with the scope to train developers to create applications for the mobile platform that can be used on Smartphone and tablets running on the Android operating system.

The 100-hour duration course is designed to be delivered by NSDC’s partner agencies, outside the formal education system. NSDC MD & CEO Manish Kumar said the collaboration aims to accelerate mobile skill training and create opportunities for youth in the country. 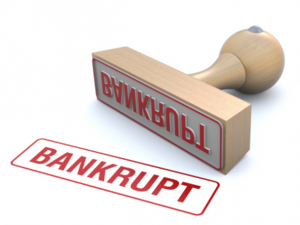 The National Company Law Tribunal (NCLT) has admitted insolvency proceedings against Lanco Infratech Ltd, among the 12 identified cases referred to the tribunal following the Reserve Bank of India.

The Hyderabad bench of NCLT accepted the petition moved by IDBI Bank and appointed Savan Godiawala as the interim insolvency professional. 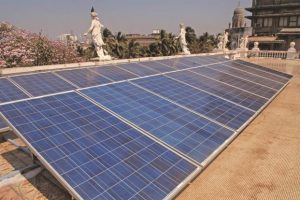 The proceeds will be used to refinance two of its solar plants, which it has recently acquired from Gurgaon-based Punj Lloyd group and to repay existing loans. The acquisition of the two plants, both located in Punjab, was made through IDFC’s renewable energy platform Vector Green Energy Pvt. Ltd. The company has a long-term agreement with the state utility for the sale. 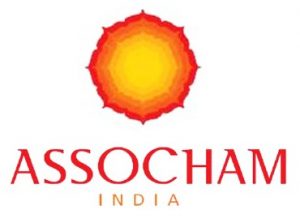 ASSOCHAM, which has instituted skilling India awards to recognize contributions by individuals and organizations in successfully integrating developmental initiatives, processes and operations to meet growing skilling needs of the country, has conferred the “Best Skilling Award” on National Centre for Excellence of RSETIs (NACER). NACER is an apex level organization for mentoring and monitoring RSETIs working under ministry of rural development. 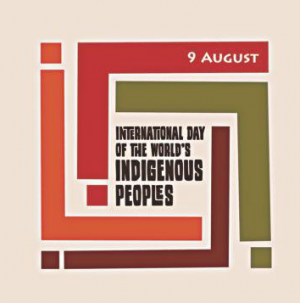 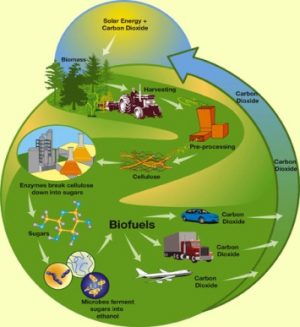 The Ministry of Petroleum & Natural Gas (MoPNG) along with various energy conservation organizations is celebrating World Bio Fuel Day on 10 August 2017 across 100 districts in India.

The World Bio-Fuel Day is observed on 10th August every year in a bid to create awareness about non fossil-fuels such as biodiesel, ethanol, biogas, etc. On this day in 1893, Sir Rudolph Diesel, the diesel engine inventor, for the first time successfully ran mechanical engine with peanut oil. 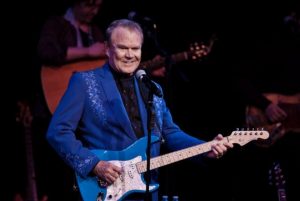 Glen Campbell, the sweet-voiced, guitar-picking son of a sharecropper who became a recording, television and movie star in the 1960s and ’70s, waged a publicized battle with alcohol and drugs and gave his last performances while in the early stages of Alzheimer’s disease, died in Nashville. He was 81. 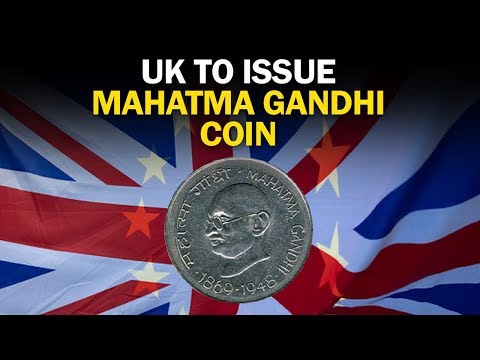 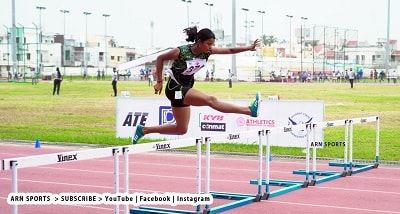 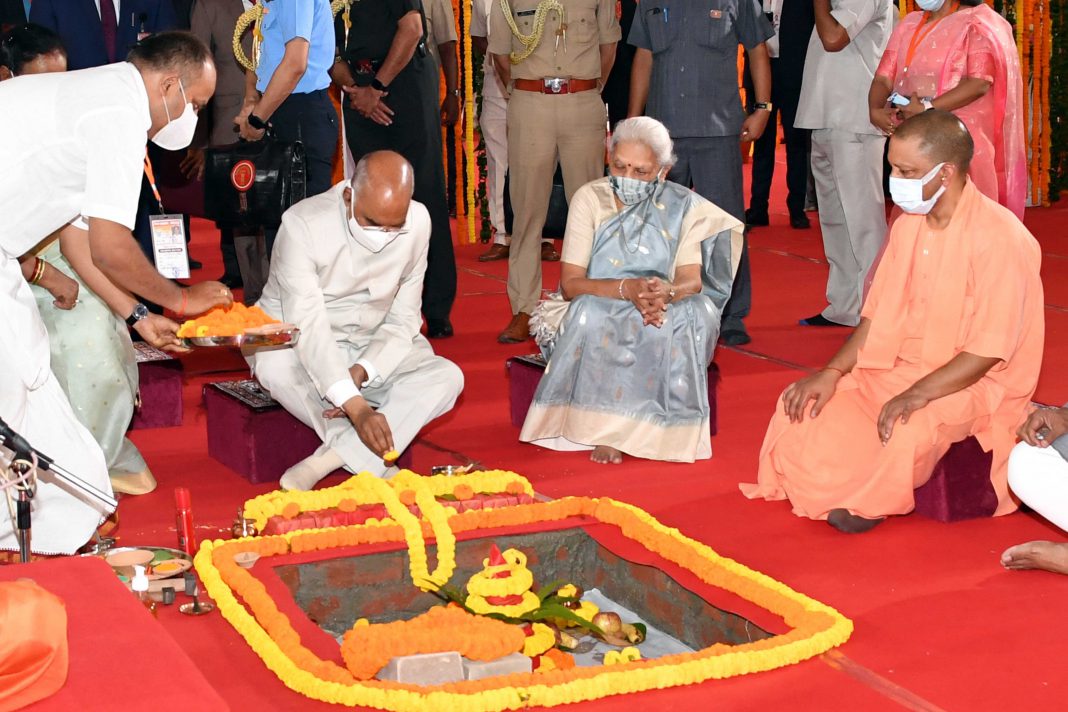