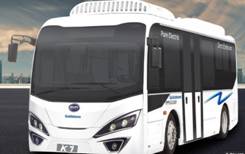 After two years of trial runs on the challenging Manali-Rohtang highway, Himachal Roads Transport Corporation (HRTC) finally launched its electric bus service on the route on a regular basis. With this, Himachal Pradesh has become the first hill state in the country to run electric buses. Electricity charging points have been installed at Manali and Marhi.

President Ram Nath Kovind said the youths of Jammu and Kashmir are the future of the State and it is their responsibility to play a role in its development.

He was interacting with a group of youths from the Gurez Valley of the State at the Rashtrapati Bhavan.

He asked the youth, participating in the Operation Sadbhavana, to learn from the discipline of the Army. The Sadbhavana tour was organised by the 109 Infantry Brigade of the Indian Army with an aim to develop trust among and reignite the minds of youth towards national integration. As part of this tour, these youth are visiting Srinagar, Delhi, Lansdowne, Rishikesh and Dehradun.

The submarines, designed by French naval defence and energy company DCNS, are being built by Mazagon Dock Limited in Mumbai as part of Project-75 of the Indian Navy. 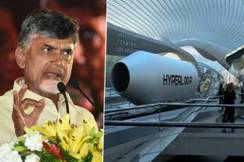 Hyperloop Transportation Technologies (HTT) signed a memorandum of understanding with the Andhra Pradesh Economic Development Board (APEDB) to connect Vijayawada and Amaravati, the new capital of Andhra Pradesh in Guntur district.

The MoU will facilitate the development of HTT’s hyperloop transportation system in Andhra Pradesh. The proposed route for the hyperloop is between the city centres of Vijayawada and Amaravati, potentially turning a trip of more than one hour into a 5-minute ride. 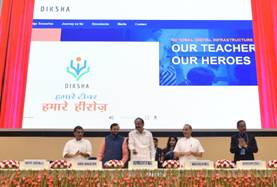 Vice President M Venkaiah Naidu launched national teachers portal diksha.gov.in in the function of National Awards to Teachers 2016 on Tecaher’s Day. Basically the DIKSHA Portal is created to provide digital and advance technology to the teachers. The main purpose of the Diksha portal is to focus the whole life cycle of the teacher, from the point they are student teachers till their retirement. The HRD ministry has also set up a slogan National Digital Infrastructure for Our Teachers Our Heroes for DIKSHA national teachers portal. 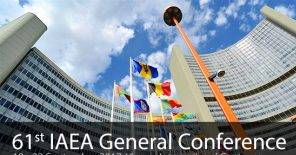 Dr.Sekhar Basu announced that India is collaborating with Russia to build the Roppur power plant in Bangladesh, at the IAEA General Conference. This is India’s first atomic energy plant abroad. 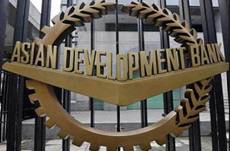 The board of Asian Development Bank (ADB) approved a loan of USD 300 million to continue a comprehensive series of fiscal reforms in West Bengal to bring about more accessible, affordable, and high quality public services, ADB said in a release.

The first ADB policy-based loan of $400 million in 2012 for the first West Bengal Development Finance Program aimed to create the fiscal space necessary to sustain higher public investment in the state. 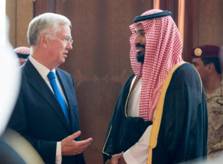 Britain and Saudi Arabia signed a framework deal on military and security cooperation, redoubling efforts to counter Iran in the Gulf region and defeat Islamic State.

Prime Minister Theresa May said in December that Britain would invest over 3 billion pounds ($4.05 billion) in defense in Gulf Arab states over the next decade as it seeks to build on traditionally strong ties with the conservative, oil-wealthy monarchies before its planned departure from the European Union.

These drills underline ongoing naval and military-to-military cooperation between the two countries. While Russia and China aren’t military allies, they increasingly coordinate on strategic matters. 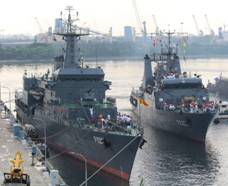 Sri Lankan naval ships Sayura and Sagara entered Visakhapatnam harbour to participate in the fifth edition of SLINEX 2017, a bilateral naval exercise between India and Sri Lanka, from 7 to 14 September. 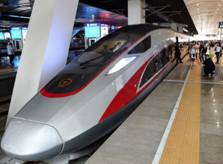 The trains will service the route from China’s capital Beijing to Shanghai, making the 1,250-kilometre (777-mile) journey in under four hours and 30 minutes. 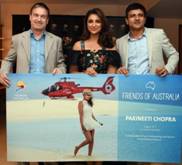 Australia has roped in Bollywood actress Parineeti Chopra to be its first Indian woman Ambassador to encourage Indians to visit the country.

She was presented the Friend of Australia (FOA) recognition by Australian Consul General Tony Huber for her contribution to promote Australia recently.

The book records the crucial meeting of the CCS (Cabinet Committee on Security) on the eve of India-Pakistan Defence Secretary-level talks in May 2006.

Jawaharlal Institute of Postgraduate Medical Education and Research (Jipmer) received ‘Skoch Award-2017’ in ‘Smart Governance-Health Category’ from SKOCH Institution. S.C. Parija, director, Jipmer, said the award was given to Jipmer for creating “TeleWard Consultations”. This was done using the National Knowledge Network (NKN) provided by the National Informatics Centre, Puducherry. He also added that this was one of the telemedicine activities being done by Jipmer. 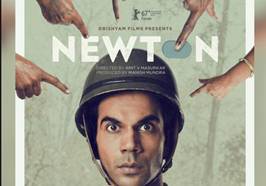 ‘Newton’ will be India’s official entry to the Best Foreign Film catgory at the Oscars next year, says a Film Federation of India official. 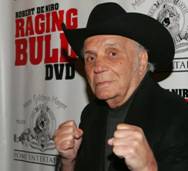 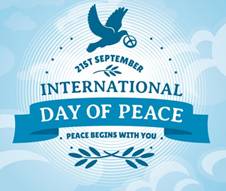 Each year the International Day of Peace is observed around the world on 21 September. The General Assembly has declared this as a day devoted to strengthening the ideals of peace, both within and among all nations and peoples.

The theme for 2017 is “Together for Peace: Respect, Safety and Dignity for All.” 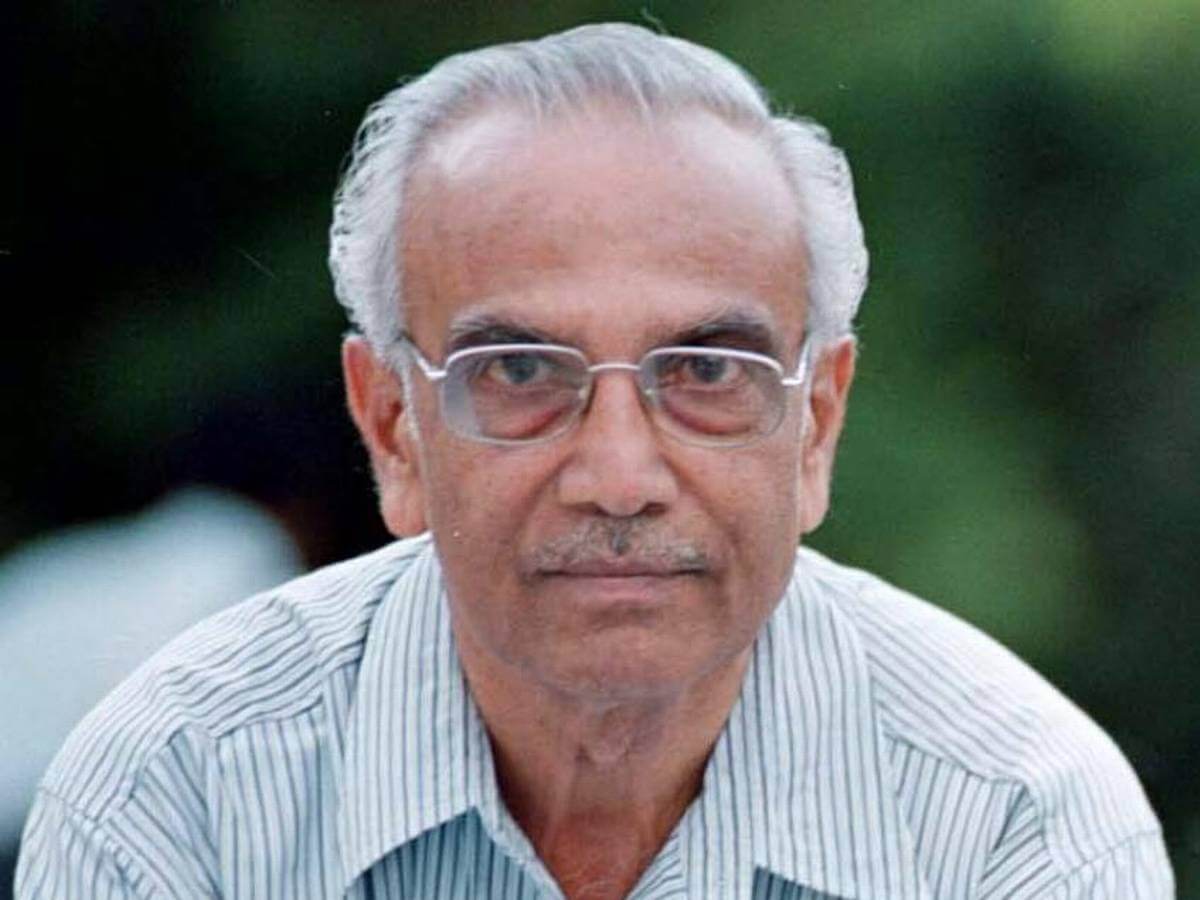 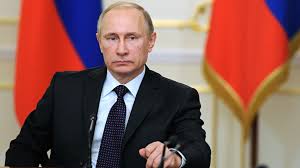 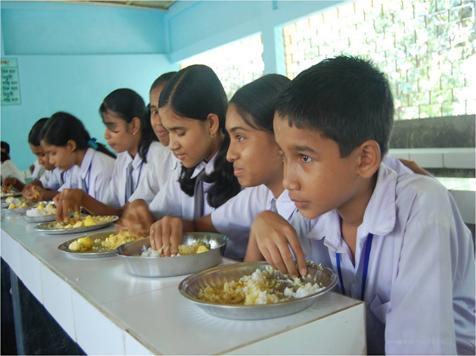 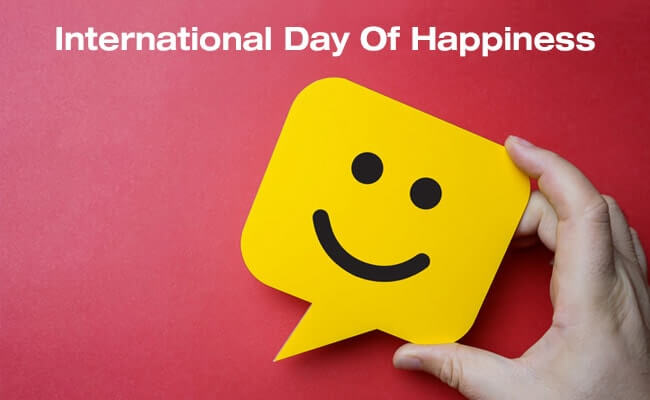