The Defence Acquisition Council (DAC) finalised the broad contours of a long-term strategic partnership with the Indian private sector in defence manufacturing.

The DAC is the top decision-making body on defence procurement, chaired by Defence Minister Arun Jaitley. 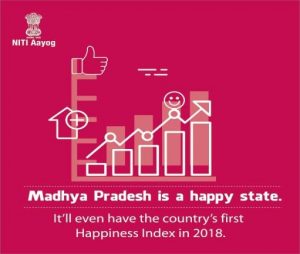 Madhya Pradesh Government signed a Memorandum of Understanding (MoU) with IIT-Kharagpur (the only institute to have a Happiness Centre) for developing state Happiness Index. World Happiness Index 2017 India 122nd spot.

The State government had, in July last year, set up the Anand Mantralaya or the Ministry of Happiness, with Chief Minister Shivraj Singh Chouhan as its first “happiness minister”. 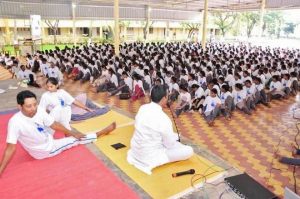 The 97-year-old is likely to deliver a lecture and teach some ‘asanas’ during the celebrations. Another yoga expert, Jyothsnavi, who can perform 1,600 ‘asanas’ in an hour. She won gold medal in the International Yoga Competitions 2016 held in Vietnam. 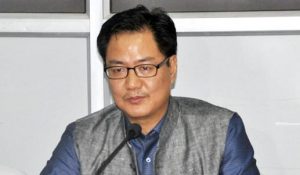 An Indian delegation led by Minister of State for Home Kiren Rijiju is participating in the five day Global Platform for Disaster Risk Reduction (GPDRR) summit being held in Cancun, Mexico. 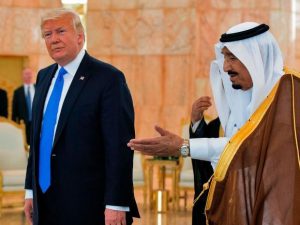 Donald Trump has signed the largest arms deal in history with Saudi Arabia worth of $110 Billion.

The President confirmed he had signed a weapons deal with the Saudis worth $109.7 billion, predicted to grow to a $380 billion Saudi investment within 10 years, during his first trip abroad since his Inauguration.

She has been working with Dadara, Pachariya and Hingimari villages of Kamrup district to save the greater adjutant stork, locally known as ‘Haargila’ in Assam. 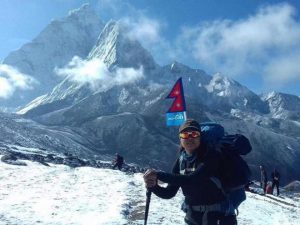 Kanchhi Maya Tamang is the first Tamang woman from Nepal to scale the 8,848-metre peak. She believed if she raised a slogan from the world’s highest peak she would be heard. Her message: ‘Fight Against Human Trafficking’. 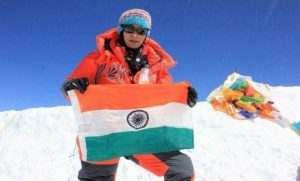 Historical Events of the day

Anti Terrorism Day is observed across India on 21 May: 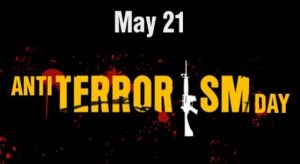 Martyrdom of former Prime Minister Rajiv Gandhi, also known as Anti Terrorism Day is observed across India on 21 May. The date so chosen is to commemorate the death anniversary of one of the most eminent Prime Ministers of India, Shri Rajiv Gandhi (20 August 1944 – 21 May 1991). 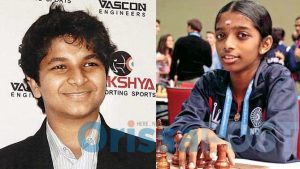 Vidit Gujrathi and R. Vaishali did India proud by winning the bronze at the Asian chess championship at Chengdu, China. 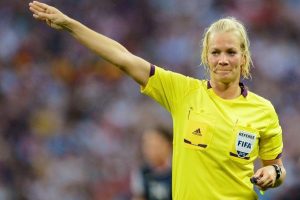 A 38-year-old German policewoman Bibiana Steinhaus will next season become the first female referee in Europe’s top leagues after she was promoted to officiate in the Bundesliga. 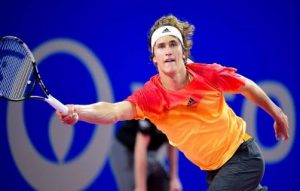 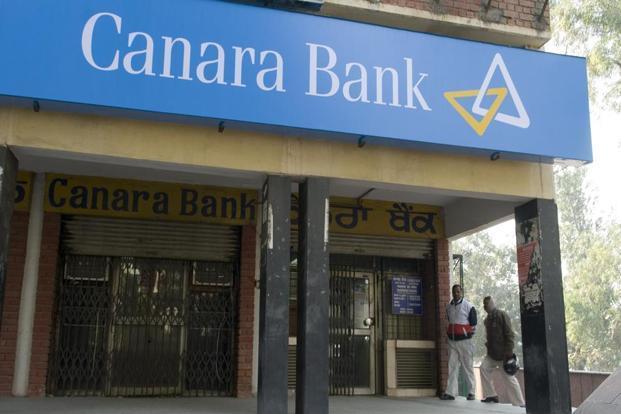 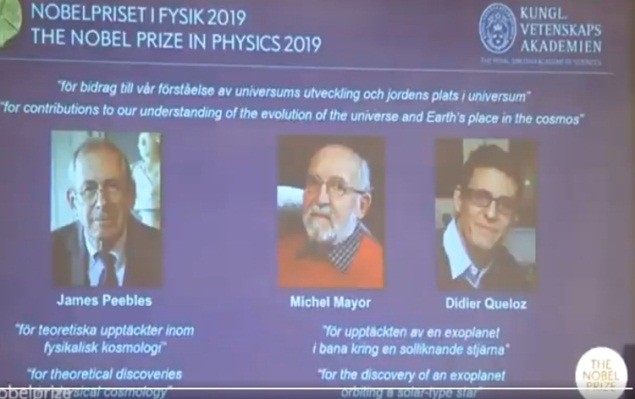 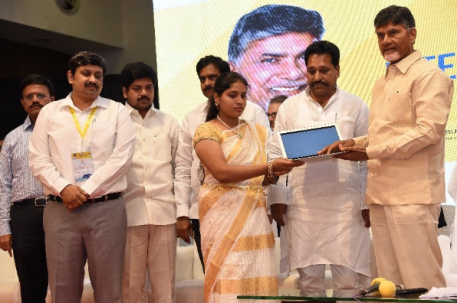