Daily Current Affairs (July 14, 2018) like many other sections is inevitable and this also helps to score in the Banking awareness , Static GK and Financial Awareness sections. Remember, Banking Awareness and Static Awareness Questions are asked from the General Awareness section. This will also help you to ride your preparations for the forthcoming exams. 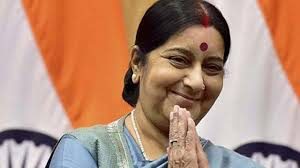 The External Affairs Minister Sushma Swaraj will embark on a two-day visit to Manama to co-chair the second High Joint Commission meeting with her Bahraini counterpart.

During the visit, Mrs Swaraj will inaugurate the new Chancery building complex and address the Indian community. She will also hold meetings with the political leadership.

The visit is expected to provide an opportunity to identify new areas of cooperation between both countries. 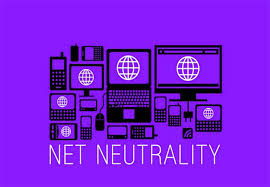 The Telecom  Commission has approved net neutrality rules which bar service providers from discriminating against Internet content and services by blocking, throttling or granting them higher speed access.

The net neutrality was recommended by Trai but some critical services will be kept out of its purview. 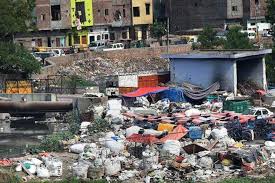 The Centre has launched the Swachh Survekshan Grameen, 2018, a nationwide survey of rural India to rank the cleanest and dirtiest States and districts on the basis of qualitative and quantitative evaluation.

A random selection of 6, 980 villages achnross 698 districts will surveyed during the month of August.

The Swachh Survekshan Grameen awards are expected to be announced in time for Mahatma Gandhi’s birth anniversary on October 2. 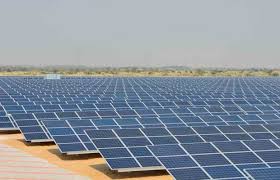 This project has been set up by NTPC at an investment of about Rs 1,500 crore.

It is established mainly on non-agricultural land and generation of electricity has been achieved without affecting the natural eco-system with zero carbon emission.

Under the Make in India initiative, this is one of the biggest solar plant developed using domestically manufactured Solar cells and modules. 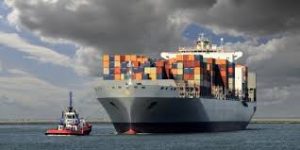 The government has set up a high-level task force under the chairmanship of Cabinet Secretary P K Sinha to identify various items and policy interventions to reduce dependence on import.

India’s imports stand at around USD 450 billion per year. It would suggest ways to cut import of those items which can be manufactured or explored in the country. 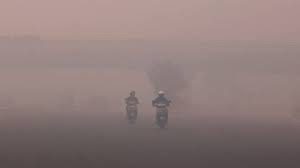 Niti Aayog has proposed 15-point action plan for combating air pollution in ten most polluted cities in the country, including Delhi, Kanpur and Varanasi.

According to a recent WHO database (2018), Kanpur, Faridabad, Gaya, Varanasi, Agra, Gurgaon, Muzaffarpur, Lucknow and Patna are the top ten most polluted polluted cities in India. 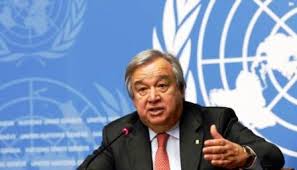 The panel will be co-chaired by Melinda Gates, Co-Chair of the Bill & Melinda Gates Foundation, and Jack Ma, Executive Chairman of Alibaba Group.

The Panel would identify research,policy and information gaps, and make paths to strengthen international cooperation in the digital space.

The Panel has a total of 20 members, representing a cross-section of expertise from government, private industry, civil society, academia and the technical community. 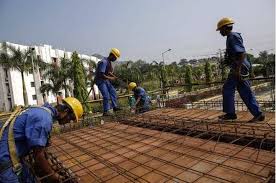 The Engineering and construction major Larsen & Toubro (L&T) has bagged a prestigious project for the engineering, procurement and construction of Head of Department (HoD) office buildings at Amaravati, Andhra Pradesh.

The order was awarded by the Andhra Pradesh Capital Region Development Authority (APCRDA). It is the first project in combination with Automatic Climbing Formwork System (ACFS) Et Diagrid and will be the tallest government office building in India.

The $18 billion conglomerate has also received an order for the construction of a tourism-related facility in Muscat, Oman. The orders valued at ₹3,000 crores were received by building and factories division of L&T 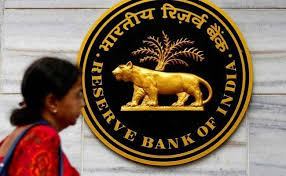 In order to address the concerns arising out of the anonymity and to prevent money laundering, the Reserve Bank has now made it compulsory to incorporate the purchaser’s name on the face of demand draft, pay order, banker’s cheques and other instruments.

The RBI issued a notification in Mumbai to this effect to the banks. This directive will come into effect from 15th of September this year. 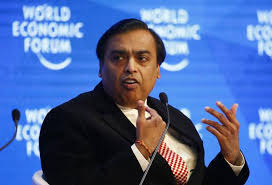 Mukesh Ambani-led Reliance Industries has broken three records in the past two days.

RIL crossed the m-cap of Rs 7, 01, 404 crore (over $102 billion) on Bombay Stock Exchange becoming the second company in India to achieve this feat after TCS. 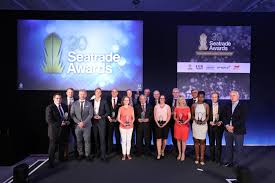 He was honoured at the Seatrade 30th Anniversary Award Ceremony held at the Landmark, London.

The award recognises recipients who have made a significant and lasting contribution to shipping and the maritime industry.

Mohammad Kaif announces retirement from all forms of cricket 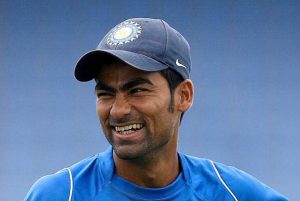 Indian cricketer Mohammed Kaif has officially retired from all forms of cricket. He began his two-decade-long first-class career in 1997-98.

In an international career that spanned six years (2000-2006), he played in 13 Tests and 125 One Day Internationals. He played his last international game for India around 12 years ago, during the South Africa tour in 2006.

He even captained India’s U-19 team in their first-ever World Cup win in 2000. 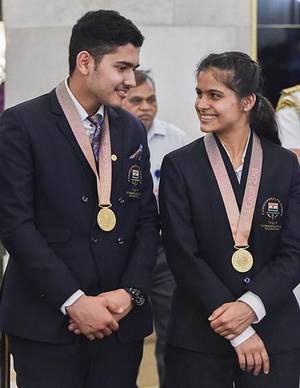 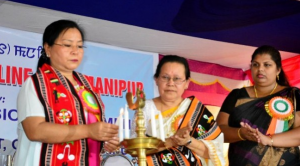