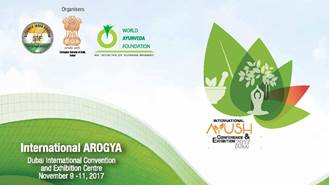 India became the first country to partner with Facebook on disaster response:

The programme will be piloted in two disaster prone states Assam and Uttarakhand.

Telangana Chief Minister K Chandrashekar Rao declared Urdu as the state’s second official language. Every office in the state will now have an Urdu speaking officer.

The 23rd edition of the Kolkata International Film Festival inaugurated: 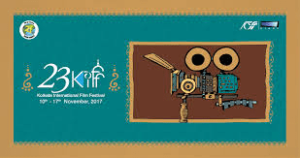 Britain will be the focus country this year in commemoration of the UK-India Year of Culture 2017. 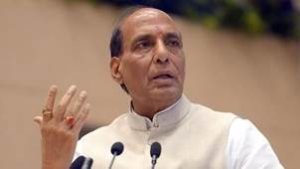 The Union Home Ministry, as part of an administrative rejig, has formed two new divisions to exclusively deal with emerging security challenges such as radicalisation and cybercrime.

The two divisions called Counter-Terrorism and Counter-Radicalisation (CTCR) and the Cyber and Information Security (CIS) also encompass merger of some of the Ministry’s existing divisions.

The CTCR wing, which is basically modified version of the Home Ministry’s internal security-II division, will focus on tracking and assessing the online reach of global terrorist outfits and devising strategies to counter their propaganda. The CIS division will monitor online crimes and threats, including cyber fraud and hacking, and suggest ways to minimise and fight them.

Ayurvedic AIIMS will be set up in Haryana’s Panchkula to promote Ayurveda in the state: 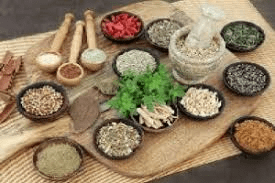 Haryana government planned to promote AYUSH as well as allopathy, Unani and natural systems of medicine.

Chief Minister Manohar Lal Khattar said that an Ayurveda medical institute would be opened in an area of 20 acres in Panchkula on the pattern of All-India Institute of Medical Sciences.

First ever International AYUSH Conference and Exhibition held in Dubai: 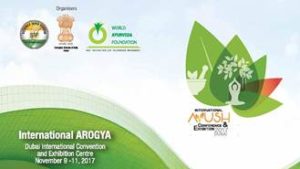 India will hold Dubai’s first-ever AYUSH conference to spread awareness about the prevention and management of lifestyle diseases through Yoga and Ayurveda. ‘International AYUSH Conference and Exhibition 2017’ with the theme of ‘Lifestyle diseases: Prevention and management through AYUSH’ will be organised from November 9-11 by Science India Forum, a voluntary group for propagation of science among masses, with the support of Ministry of AYUSH. 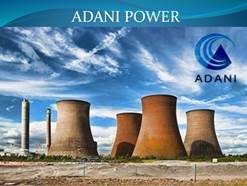 Adani Power said its arm Adani Power (Jharkhand) has inked long-term pact with Bangladesh Power Development Board to supply electricity from its upcoming 1,600 MW plant at Godda in Jharkhand.

GST rate on 178 items which are used daily, reduced from 28 percent tax: 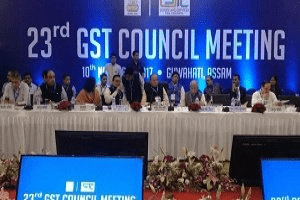 The tax rates on over 200 items, ranging from chewing gum to chocolates, to beauty products, wigs and wrist watches, were on cut to provide relief to consumers and businesses amid economic slowdown. 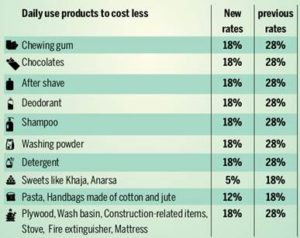 As many as 178 items of daily use were shifted from the top tax bracket of 28 per cent to 18 per cent, while a uniform 5 per cent tax was prescribed for all restaurants, both AC and non-AC, Finance Minister Arun Jaitley said after the GST Council meeting.

The bank has been the preferred banker for NRIs and the NRI friendly measures have resulted in increasing inflow of foreign remittances. 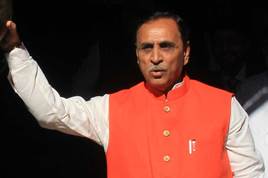 According to SEBI order, Rupani’s alleged manipulative transactions took place between January-June 2011. His Hindu Undivided Family (HUF) has been asked to pay a fine of Rs 15 lakh.

The Securities and Exchange Board of India (SEBI) has penalised 22 entities, including Gujarat Chief Minister Vijay Rupani’s Hindu Undivided Family (HUF), which has been asked to pay a Rs 15 lakh fine for manipulative trading through a listed firm called Sarang Chemicals. 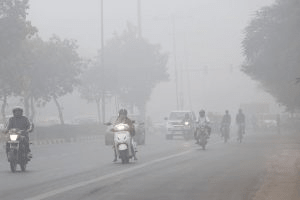 The Union environment ministry formed a seven-member committee headed by environment secretary CK Mishra, to formulate short and long-term measures to solve the problem of air pollution in the Delhi-NCR region. 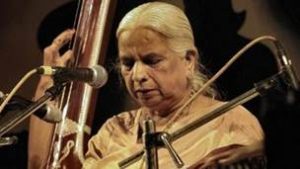 The award will be presented by Hardeep Singh Puri, Minister of State (Ministry of Housing and Urban Affairs) to the thumri maestro’s daughter, Sudha Datta, at Kamani Auditorium. 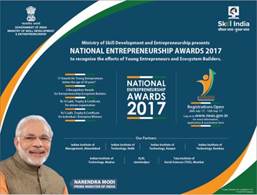 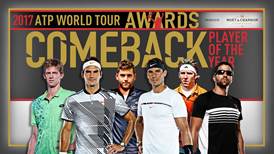 Rafael Nadal was recognised for his achievement of clinching the year-end No. 1 Emirates ATP Ranking for the fourth time in his career.

Roger Federer was selected by his peers as Comeback Player of the Year for the first time and as the recipient of the Stefan Edberg Sportsmanship Award for the 13th time.

Tecau was named the recipient of the Arthur Ashe Humanitarian Award for his efforts in championing children’s rights and education in his home country of Romania, while Godwin won Coach of the Year after guiding countryman Kevin Anderson to his first Grand Slam final at the US Open earlier this year. 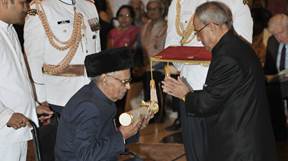 He was 89. He was nominated as one of the navratna of the Swachha Bharat Abhiyan by Prime Minister Narendra Modi during his visit to Varanasi, his Lok Sabha constituency in 2014. He was also the recipient of the prestigious Yash Bharti Award of the Uttar Pradesh government. 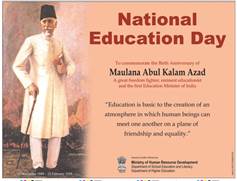 National Education Day is an annual observance in India to commemorate the birth anniversary of Maulana Abul Kalam Azad, the first education minister of independent India, who served from 15 August 1947 until 2 February 1958. National Education Day of India is celebrated on 11 November every year. 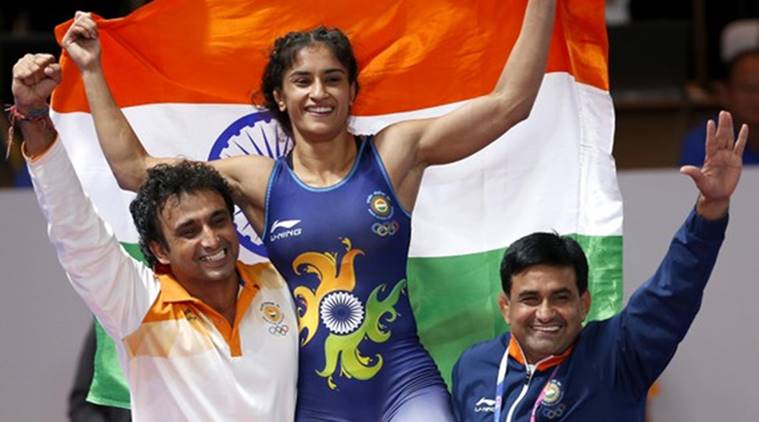 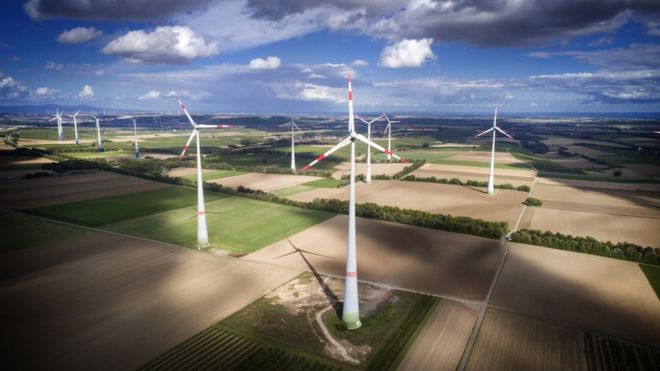