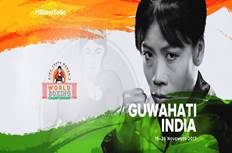 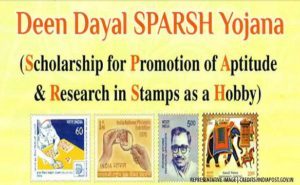 Minister of Communications Shri Manoj Sinha launched a Pan India scholarship program for school children called Deen Dayal SPARSH Yojana to increase the reach of Philately. Under the scheme of SPARSH (Scholarship for Promotion of Aptitude & Research in Stamps as a Hobby), it is proposed to award annual scholarships to children of Standard VI to IX having good academic record and also pursuing Philately as a hobby through a competitive selection process in all postal circles.

The 4th meeting of the Joint Working Group on Aircraft Carrier Technology Co-operation (JWGACTC), constituted under the auspices of the Indo – US Defence Trade and Technology Initiative, was organised in India from 29 Oct to 03 Nov 17.   A 13-member US delegation, headed by Rear Admiral Brian Antonio, Program Executive Officer Aircraft Carriers, visited the Shore Based Test Facility at Goa, Naval Base at Karwar, INS Vikramaditya at sea, Mazagaon Dock Limited and Headquarters Western Naval Command.

The concluding session of the Joint Working Group Meeting was held on 03 Nov 17 at New Delhi and was co-chaired by Vice Admiral DM Deshpande.

India Posts bank to have nationwide operations by April: 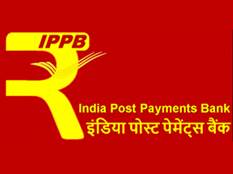 India Posts Payments Bank services are expected to be available across the country by April, Communications Minister Manoj Sinha.

The IPPB branches are operational in Raipur and Ranchi. It will use post offices for its operations. There are 1.55 lakh post offices in the country.

Payments banks can accept deposits of up to Rs 1 lakh per account from individuals and small businesses. 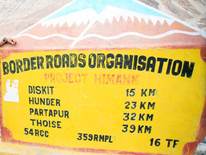 The Border Roads Organisation (BRO) has constructed the world’s highest motorable road in Ladakh region of Jammu and Kashmir, passing through Umlingla Top at a height of over 19,300 feet. The feat was achieved under ‘Project Himank’ of the organisation.

The Union Government announced that an indigenously developed lightweight ‘Glide’ bomb was successfully tested in Chandipur in Odisha. The development marks a major milestone in developing such weapons. The bomb – SAAW (Smart Anti Airfield Weapon) – was dropped from an Indian Air Force aircraft at the Integrated Test Range (ITR) in Chandipur.

An international Conference on “Ramayan Circuit and Mithila-Awadh Relations” started at Janakpur in Nepal. Eminent experts from India and Nepal participating in the two-day event. Culture Minister of Nepal Jitendra Naryan Dev inaugurated this conference.

The basic objective of the conference is to give thrust on all aspects of social, cultural and religious ties between Mithila and Awadh besides developing connectivity between Janakpur and Ayodhya. 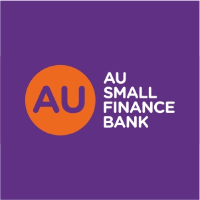 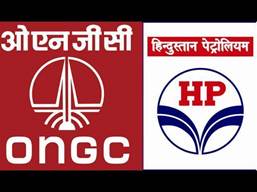 ONGC has received the Information Memorandum from the Department of Investment and Public Asset Management for acquiring majority stake in fellow public sector undertaking HPCL.

ONGC’s acquisition of 51.11 per cent stake in HPCL is in line with the government’s plan to create an integrated energy major with businesses spread across the hydrocarbon value chain. 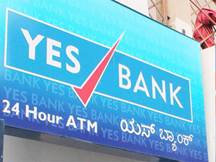 The memorandum of understanding (MoU) amid the ongoing three-day World Food India being organised by the Food Processing Ministry.

Fake News named as Word of the Year: 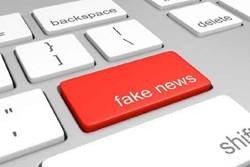 Fake news, a term heavily popularised by US President Donald Trump, has been named the word of the year by Collins dictionary due to its widespread use around the world. 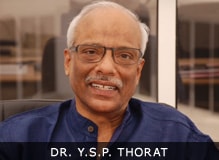 The state government has formed a committee to study the feasibility of merging financially weak District Central Cooperative Banks (DCCBs) with the Maharashtra State Cooperative (MSC) Bank. The panel, headed by former NABARD chairman Yashwant Thorat, is expected to submit its report in a month’s time.

Shamika Ravi to be appointed as member of PM economic panel: 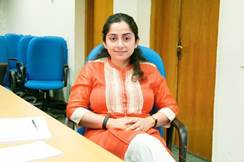 Shamika Ravi, a senior fellow at Brookings India, would be appointed as part-time member of the Economic Advisory Council to the Prime Minister (EAC-PM).

The event, which is being hosted in Guwahati, Assam is scheduled to be held from November 19 to 26.

Lebanon’s prime minister Saad al-Hariri resigned, citing an assassination plot against him and accusing Iran and its Lebanese ally Hezbollah of sowing strife in the Arab world. 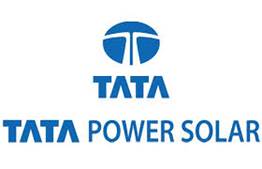 The 100-MW project is expected to generate nearly 160 million units (kWh) of energy per year and help offset approximately 110,000 tonnes of CO2 in the first year. 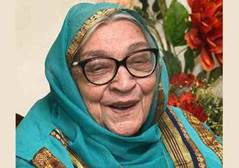 Eminent Hindi Literature Krishna Sobti has been awarded the 53rd Jnanpith Award for the year 2017 for her path-breaking contribution to Indian literature.

Jnanpith is the highest literary award of the country. 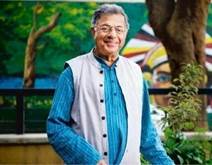 Indian playwright, actor, film director, and writer Girish Karnad has been announced as the recipient of the Tata Literature Live! Lifetime Achievement Award for 2017. The award will be presented to Mr Karnad at Tata Literature Live!’s Annual Awards ceremony to be held on November 19, 2017, at the National Centre for the Performing Arts (NCPA), Nariman Point, Mumbai.

Past recipients of the Tata Literature Live! Lifetime Achievement Award, a recognition instituted to celebrate and salute outstanding contribution to the Indian literary space, include legendary writers Amitav Ghosh in 2016, Kiran Nagarkar in 2015, MT Vasudevan Nair in 2014, Khushwant Singh in 2013, Sir VS Naipaul in 2012 and Mahashweta Devi in 2011.

The massive renovation and restoration effort at the Sri Ranganathaswamy Temple in Srirangam has won the UNESCO Asia Pacific Award of Merit 2017 for cultural heritage conservation. 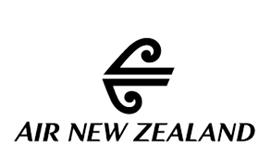 Air New Zealand has been crowned “2018 Airline of the Year” by leading international aviation. The award marks the 5th consecutive year Air New Zealand has received the top honour in its Airline Excellence Awards. It is followed by Qantas Airways, Singapore Airlines, Virgin Australia and Virgin Atlantic. Meanwhile, Etihad Airways, All Nippon Airways, Korean Air, Cathay Pacific and Japan Airlines are also featured on the list. 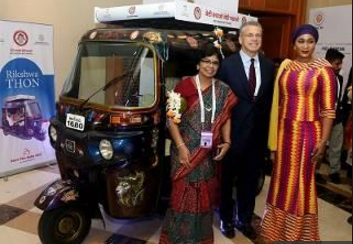 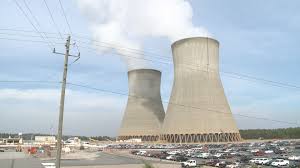