Daily Current Affairs (April 4 & 5, 2021) like many other sections is inevitable and this also helps to score in the Banking awareness, Static GK, and Financial Awareness sections. Remember, Banking Awareness, and Static Awareness Questions are asked from the General Awareness section. This will also help you to ride your preparations for the forthcoming exams.

IIT Kanpur developed a touch-sensitive watch for the visually impaired

Suman Chakraborty to get GD Birla Award for Scientific Research

Founder member of Samajwadi Party Bhagwati Singh passes away at 89 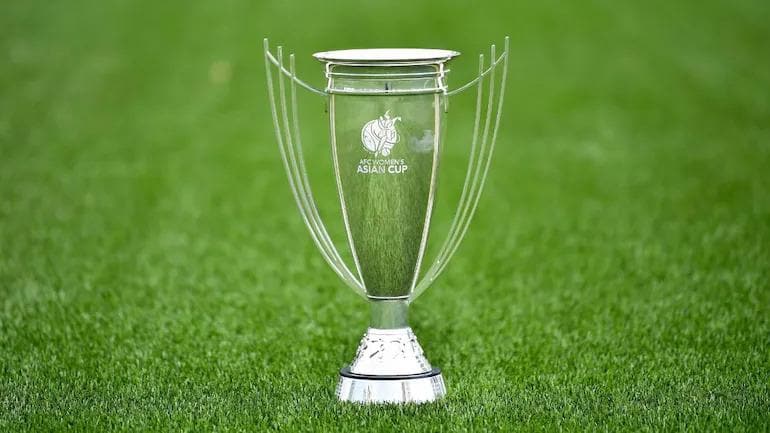 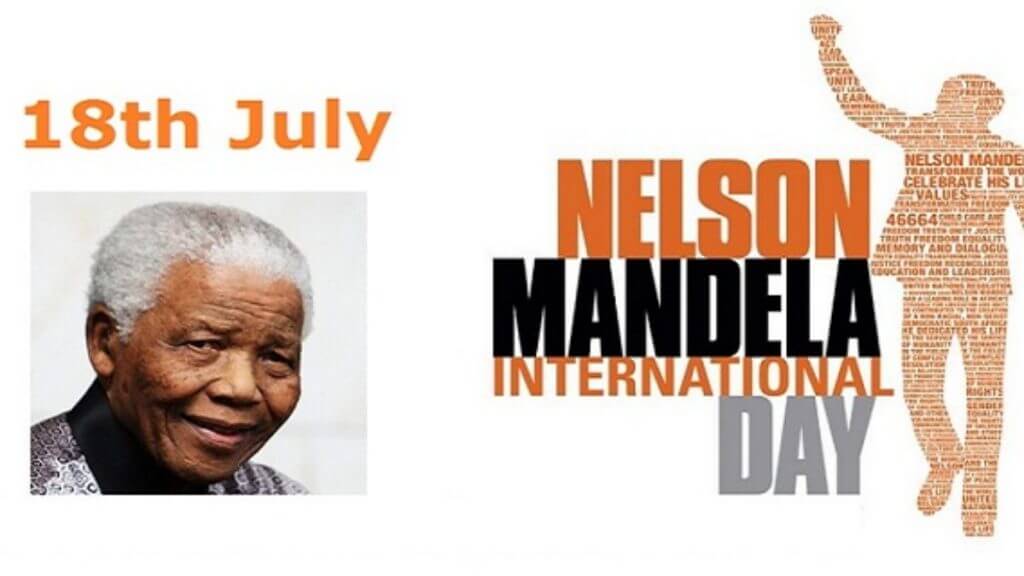 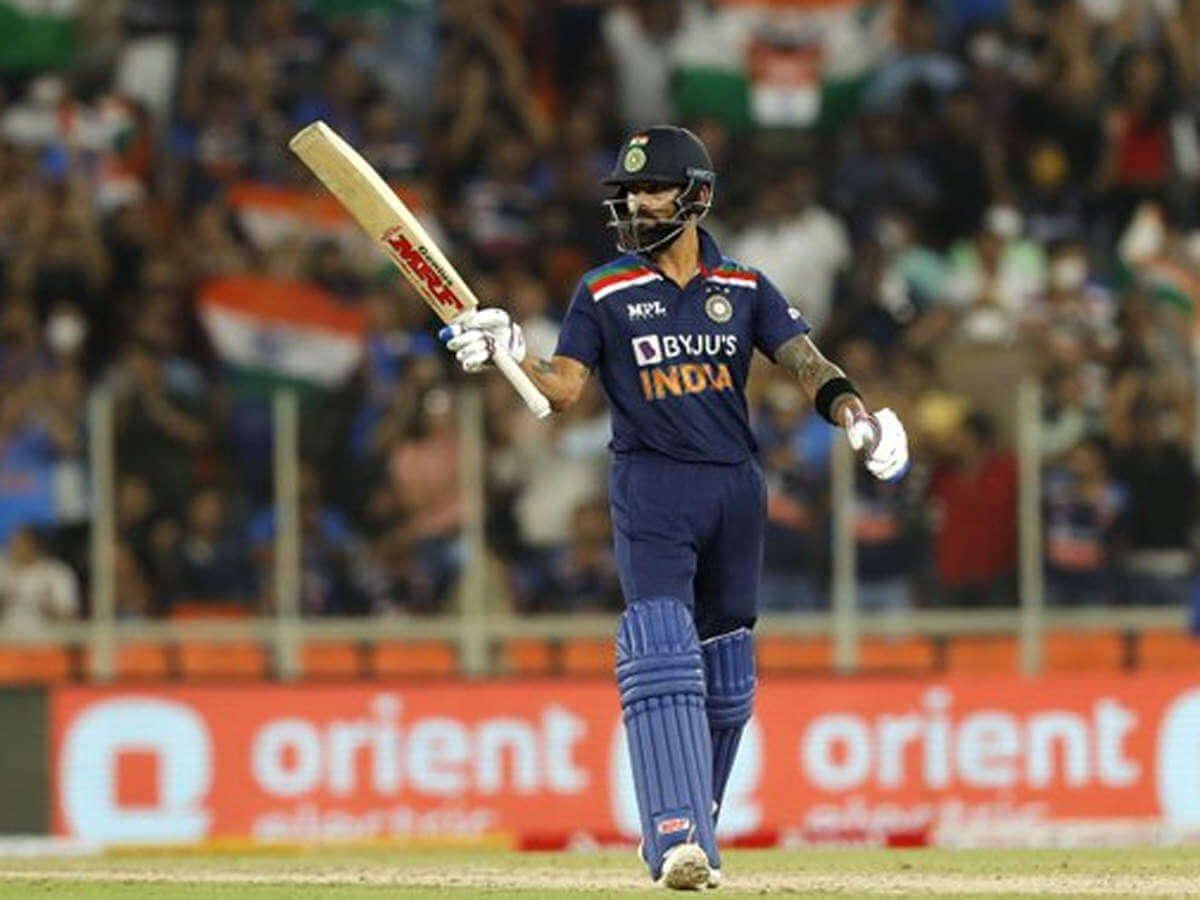 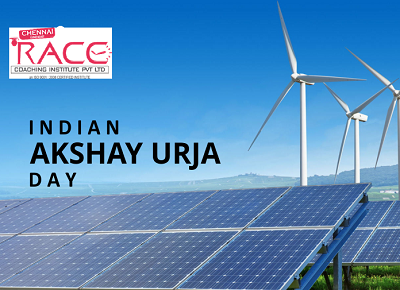