Daily Current Affairs (August 2, 2018) like many other sections is inevitable and this also helps to score in the Banking awareness , Static GK and Financial Awareness sections. Remember, Banking Awareness and Static Awareness Questions are asked from the General Awareness section. This will also help you to ride your preparations for the forthcoming exams.

The most energy-efficient State: Kerala

Kerala-is-the-most-energy-efficient-State.jpeg" alt="" width="264" height="191" />Kerala with 77 points has topped the list in the first edition of the State Energy Efficiency Preparedness Index. It was released by Bureau of Energy Efficiency (BEE) and NITI Aayog.

It is followed by Rajasthan (68) and Andhra Pradesh (66.5).These three States together with Maharashtra and Punjab — also scored above 60 — were designated as Front Runner States in the survey. 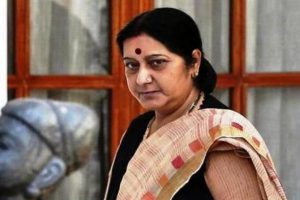 The External Affairs Minister Sushma Swaraj will undertake a four-day visit to three Central Asian nations. The countries are Kazakhstan, Kyrgyzstan and Uzbekistan.

The visit is in pursuit of India’s objective of enhanced engagement with this region which is India’s extended neighbourhood.

The Commerce and Industry Minister Suresh Prabhu has launched a tricolour logo and tagline for Geographical Indications (GI) to increase awareness about intellectual property rights (IPRs) in India. “Invaluable Treasures of Incredible India” is the tagline, printed below a GI Logo in Tricolour.

A Geographical Indication (GI) product is primarily an agricultural, natural or a manufactured product (handicraft and industrial goods) originating from a definite geographical territory. 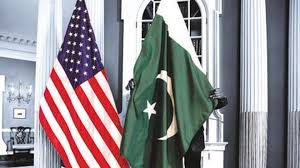 The United States Congress has passed the National Defense Authorisation Act-2019 (NDAA-19) which limited its security-related aid to Pakistan to $150 million, significantly below the historic level of more than $ one billion to $750 million per year.

The legislation reduces the total amount of funds provided for reimbursement to Pakistan to $150 million. This is a significant reduction from the $700 million that was authorised through Coalition Support Fund (CSF) last year. 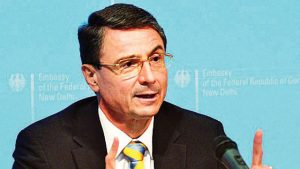 India and Germany has signed agreements on financial and technical cooperation worth Rs 5,250 crore within the framework of the Indo-German development cooperation.

11th World Hindi Conference to be held in Mauritius 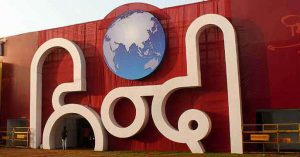 The event is held once in three years and is dedicated to Hindi language. The previous conference was held in Bhopal in 2015.

The logo of the conference is the image of a ship struggling to keep sailing in the water is similar to what the difficulties Hindi is facing. 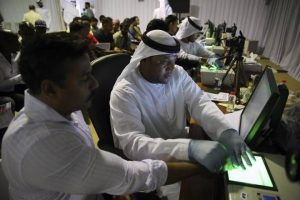 The UAE has launched a three-month visa amnesty programme. It will benefit hundreds of illegal foreign workers, including Indians, overstaying their permits by allowing them to leave the country without penalties and giving them six months to find a job.

The UAE is home to 2.8 million Indian expatriates, the largest expatriate community in the country. The programme will allow the workers to leave the country without paying penalty and it will also give them six months to find a job. 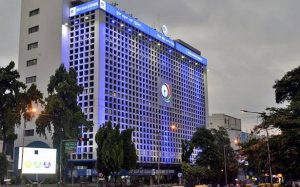 The Foreign bank State Bank of Mauritius, SBM would soon operate as a banking subsidiary of SBM Group in India under the name of SBM Bank (India) Ltd.

It has also announced plans to launch six new branches in Delhi, Bengaluru, Kolkata, Pune, Ahmedabad and Jaipur by next year.

It is the first foreign bank in India to obtain a wholly-owned subsidiary licence from the RBI.

The scheme is of a tenure of 456 days with interest rate of 7.10 per cent for public and 7.60 per cent for senior citizens. A minimum of ₹10,000 and maximum of ₹1 crore can be deposited under this scheme. 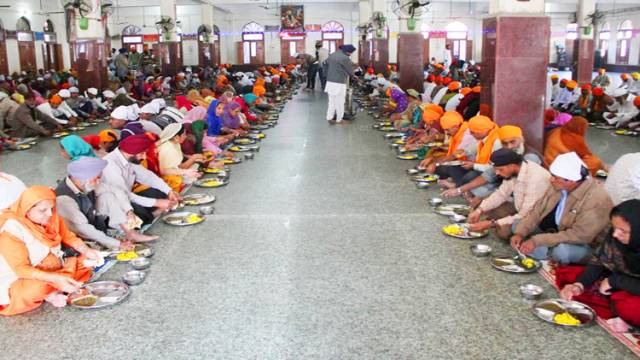 The Union Ministry of Culture has launched a scheme to reimburse central share of CGST and IGST on food, prasad, langar or bhandara offered by religious and charitable institutions. It has been launched from August 1, 2018.

It will lessen the financial burden of such as Religious/Charitable  Institutions who provide Food/Prasad/Langar (Community Kitchen)/Bhandara free of cost without any discrimination to Public/Devotees.

eMudhra to offer “Integrated Insurance” to enterprises in Africa 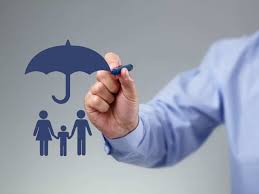 Currently, eMudhra is working to create among the first integrated platforms in the region across hospitals, insurance providers, insurance sponsors and recipients to communicate and conduct paperless insurance claims. 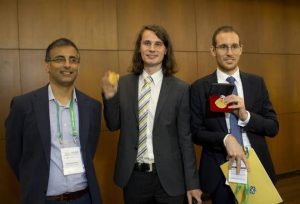 Akshay Venkatesh, a renowned Indian-Australian mathematician, is one of four winners of mathematics’ prestigious Fields medal, known as the Nobel prize for math. He is currently teaching at Stanford University.

The prize was inaugurated in 1932 at the request of Canadian mathematician John Charles Fields, who ran the 1924 Mathematics Congress in Toronto. Each winner receives a 15,000 Canadian-dollar cash prize. It was awarded at the International Congress of Mathematicians in Rio de Janeiro.

The other three winners are: Caucher Birkar, a Cambridge University professor of Iranian Kurdish origin; Germany’s Peter Scholze, who teaches at the University of Bonn and Alessio Figalli, an Italian mathematician at ETH Zurich. 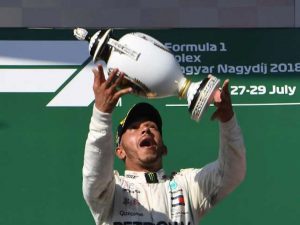 The Reigning Formula One champion Lewis Hamilton of Britain (Mercedes) won the Hungarian Grand Prix for the sixth time of his career, increasing his lead in the 2018 driver standings to 24 points. It is the 67th career victory at the Hungaroring circuit.

Sebastian Vettel of Ferrari finished second in the race. Daniel Ricciardo was named Driver of the Day by Formula One. 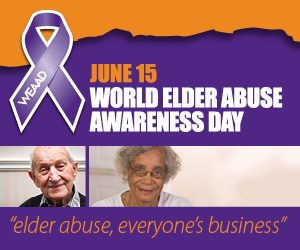 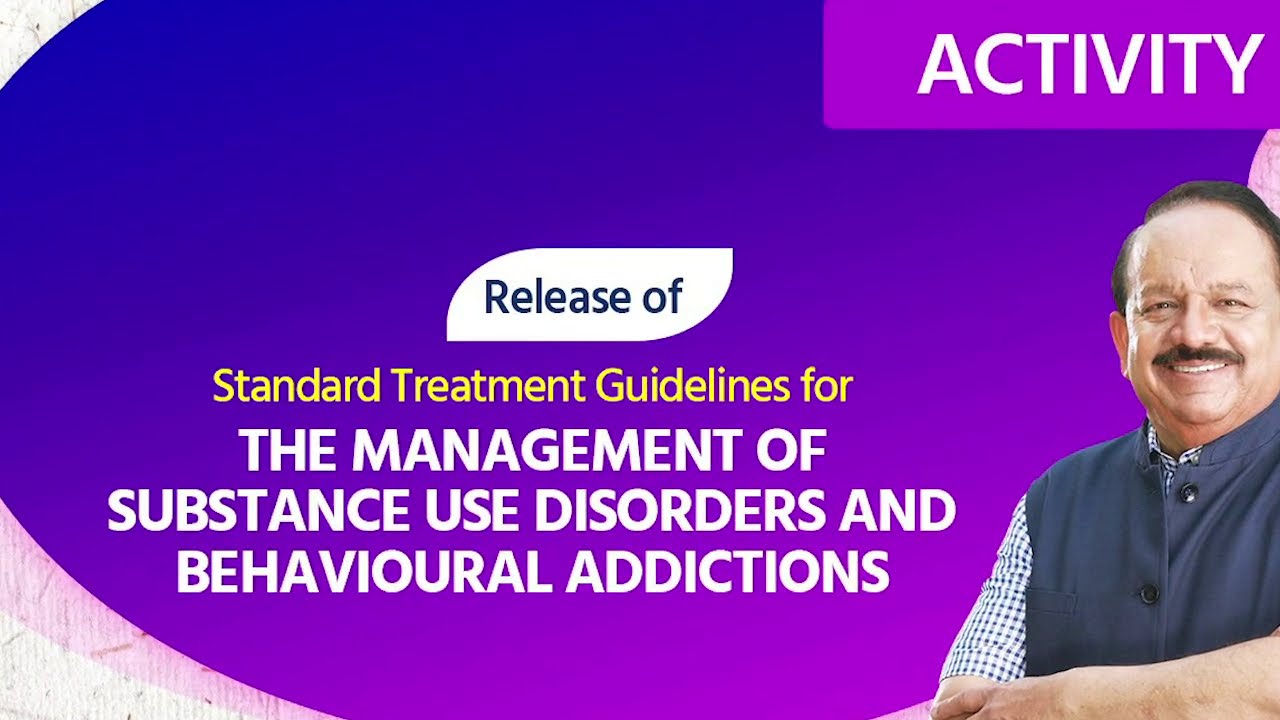