Daily Current Affairs (August 22, 2018) like many other sections is inevitable and this also helps to score in the Banking awareness , Static GK and Financial Awareness sections. Remember, Banking Awareness and Static Awareness Questions are asked from the General Awareness section. This will also help you to ride your preparations for the forthcoming exams. 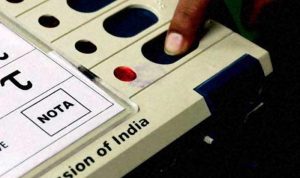 The Supreme Court ruled that the None of The Above (NOTA) option cannot be made available in Rajya Sabha elections.

A three-judge bench of CJI Misra and justices A M Khanwilkar and D Y Chandrachud observed that the NOTA option is applicable only for direct elections and not indirect elections such as the Rajya Sabha polls.

The poll panel had said NOTA was first introduced in 2014 following an apex court verdict a year earlier. 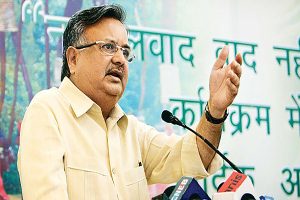 In the memory of former Prime Minister Atal Bihari Vajpayee, the Chhattisgarh Government has decided to rename Naya Raipur as Atal Nagar.

Atal ji played a crucial role in the formation of Chhattisgarh. For Atal ji’s contribution to Pokhran Nuclear Test, a police battalion will be named as Pokhran Battalion.

September 2018 to be observed as the National Nutrition Month 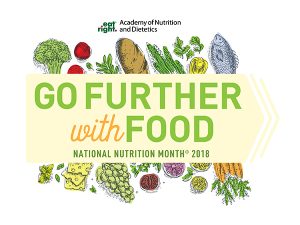 Every year September would be celebrated as the National Nutrition Month to mark the country’s fight against malnutrition.

The decision to celebrate September as the National Nutrition Month was taken during the second meeting of National Council on India’s Nutrition Challenges under the Poshan Abhiyaan. 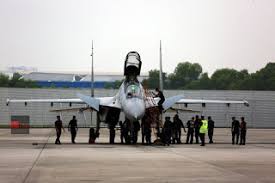 The first-ever joint air exercise involving the Indian Air Force and the Royal Malaysian Air Force commenced at Subang Air Base in Malaysia.

The exercise seeks to deepen defence and military ties between the two countries. 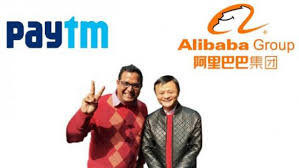 Paytm has partnered with Alibaba to start its cloud business.

The Indian digital payments firm, where Alibaba is a significant investor, has licensed the Chinese e-commerce giant’s technology for cloud infrastructure.

This will provide AI tools to developers, startups and enterprises with CRM, campaign management and payment solutions.

Paytm has announced that it is investing about Rs 250 crore in the business for the initial phase. 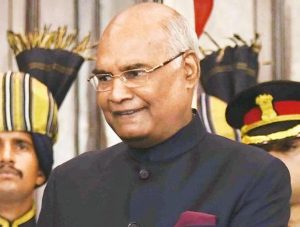 The President Ram Nath Kovind has appointed governors for seven states — Bihar, Haryana, Uttarakhand, Jammu and Kashmir, Sikkim, Meghalaya, and Tripura. Governor Satya Pal Malik has been transferred from Bihar to Jammu and Kashmir to replace NN Vohra, while senior BJP leader Lalji Tandon has been appointed the Governor of Bihar, replacing Malik.

Kaptan Singh Solanki, the Governor of Haryana, has been transferred to Tripura, while Satyadev Narayan Arya will be the new Haryana governor. 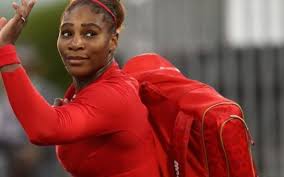 Caroline Wozniacki is second on the list having won her first Grand Slam title at the Australian Open earlier this year. Completing the top five are Sloane Stephens, Garbine Muguruza and Maria Sharapova.

Badminton’s PV Sindhu (Only Indian in top 10)  and race car driver Danica Patrick are the only non-tennis players in the top 10. 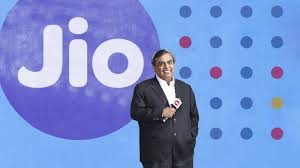 It ranked Jio ahead of pharma giant Merck and Bank of America and Chinese billionaire Jack Ma-led Alibaba.

Reliance Jio stormed the sector with free calls and data forcing rivals to merge or exit in September 2016 and has amassed 215 million subscribers.

VVS Laxman pens autobiography “281 and Beyond” 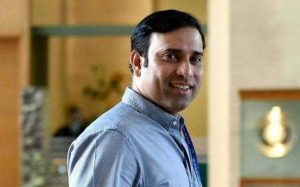 The Westland Publications has announced the release of the former Indian cricketer’s autobiography titled, “281 and Beyond”.

The title has been got from the series-turning innings of 281 against Australia at the Eden Gardens in 2001. The book will be released this year in November.

Laxman, who announced his retirement from international cricket in 2012, played 134 Tests, amassing 8,781 runs at an average of 45.97. He scored 17 centuries and 56 half centuries.

Shane Warne to come out with autobiography ‘No Spin’ 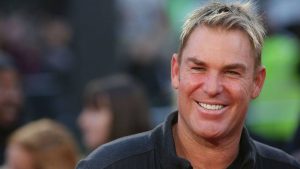 The Spin legend Shane Warne will talk about his extraordinary cricketing career and his life off the pitch besides unveiling several unknown facts in his autobiography which will be published this October.

The Ebury Press has announced that Warne’s book “No Spin” will have a global release on October 4.

He played his first Test match in 1992, and took over 1,000 international wickets (in Tests and One-Day Internationals).

Kho-Kho gets recognition from Olympic Council of Asia 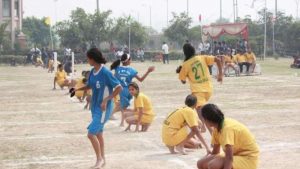 The Olympic Council of Asia (OCA) has given recognition to India’s indigenous sport of Kho-Kho, a development that has been welcomed by Sports Minister Rajyavardhan Singh Rathore.

The decision to recognise Kho-Kho was taken at the General Assembly of the OCA held on August 19.

Kho-Kho will now be included as a demonstration sport in the Asian Indoor Games, with the possibility of being included as a discipline in the next Asian Games. 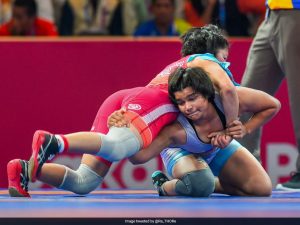 Divya was a gold-winner at the Commonwealth Championships in 2017. 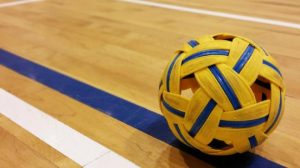 India grabbed their first ever medal in Sepak takraw at the Asian Games 2018 as they were defeated by Thailand 2-0 in the semi-finals.

Sepak takraw, or kick volleyball, is a sport native to Southeast Asia. Sepak takraw differs from the similar sport of Footvolley in its use of a rattan ball and only allowing players to use their feet, knee, chest and head to touch the ball. 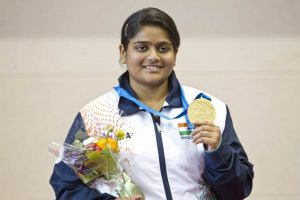 Sarnobat also set a new Games record after prevailing in a double shoot-off in the 25m pistol event.

She defeated Thailand’s Naphaswan Yangpaiboon in the shoot-off to clinch the top spot.

The World Senior Citizen Day, 2018 has been observed worldwide on August 21 every year.

The day is marked to raise awareness about issues affecting older people, such as deterioration with age and the abuse of the elderly. 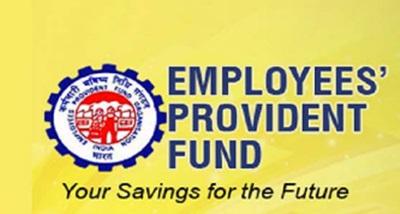 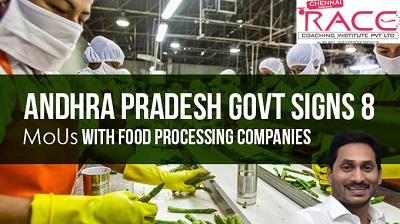