Daily Current Affairs (December 4, 2020) like many other sections is inevitable and this also helps to score in the Banking awareness, Static GK, and Financial Awareness sections. Remember, Banking Awareness, and Static Awareness Questions are asked from the General Awareness section. This will also help you to ride your preparations for the forthcoming exams.

Education Ministry sets up a task force headed by Amit Khare for preparing roadmap on technical education in mother tongue:

RBI predicts Indian economy to contract at 7.5% for FY21:

IFSCA gets membership of International Association of Insurance Supervisors:

HDFC Life Stands with Dabbawalas Of Mumbai with ‘PromiseWalaDabba’ Campaign:

‘King of spices’ Mahashay Dharampal Gulati passes away at 98: 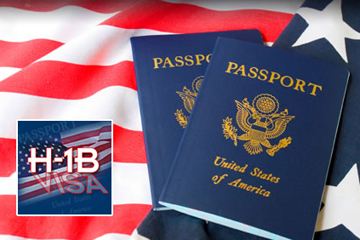 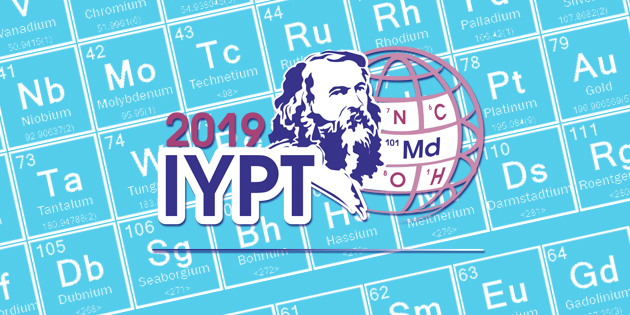 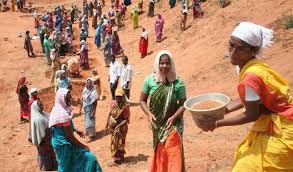