Rs 2,000 crore has been allocated for Jharkhand Tourism 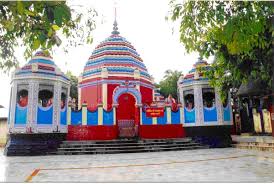 Jharkhand Chief Minister Raghubar Das announced Rs.2000 crore for the promotion of tourism and it will be spent to develop the tourist destinations including Itkhori, Lugu Guru mountain, Anjan Dham, Parasnath and Deoghar Temple.

Rajrappa Temple area will be developed from 200 crores.

To control crimes against women in the Delhi,”Mahila Suraksha Dals” has been formed,by Deputy CM of Delhi Manish Sisodia. It is planned for nearly 320 MSD’s.

MSDs would address the issues of women safety at public place and support women in distress including situations of sexual harassment/assault and rape.

An International Conference on Petroleum held in Jaipur 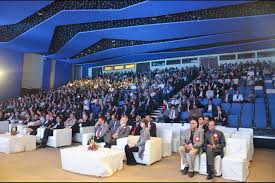 Theme of the conference was “Energy trough Synergy”.

RBL Bank opens its First all women branch in Chennai 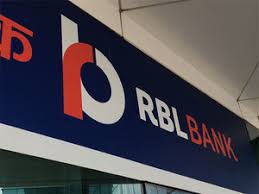 The branch at R A Puram would be managed by eight women and offer all products and services across liability and assets.

The women branch is to encourage gender equality.RBL Bank currently serves 3.54 million customers. It has 246 branches and 389 ATM services across the country. 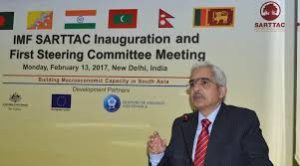 The Committee highlighted the large demand from member countries to work with SARTTAC on their capacity development needs; this includes growing interest from India’s subnational Governments.

The Officials from all Six SARTTAC Member countries attended the meeting together with Development Partner representatives the European Union, the United Kingdom joined the meeting. 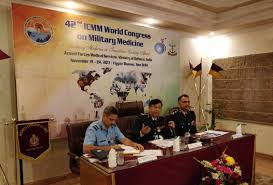 The 42nd World Congress of the International Committee of Military Medicine (ICMM) organised by the Armed Forces Medical Services (AFMS) under the aegis of the Ministry of Defence (MoD).

The ICMM is an international inter-governmental organisation was established in 1921 headquartered at Brussels in Belgium and currently has 112 nations as members.

Qatar has been named the World’s Richest Country 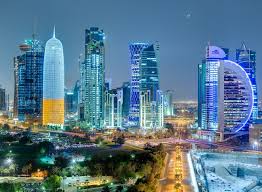 Based on the per capita income of its people, Qatar has been named the world’s richest country as per the recent International Monetary Fund (IMF) report.

The per capita GDP (gross domestic product) of Qatar is over Rs. 81 lakh. India, with a GDP of over Rs. 4 lakh per person, is in 126th position.

NASA has launched the satellite for the National Oceanic and Atmospheric Administration,so that it will improve the accuracy of weather forecasts.

The satellite also will contribute to near-term weather forecasts, climate and ocean dynamics research, among many other uses. The Joint Polar Satellite System-1 (JPSS-1) lifted off on a United Launch Alliance Delta II rocket from Vandenberg Air Force Base, California. 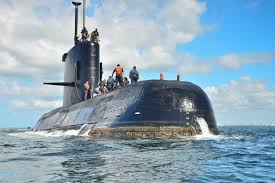 The search operation by the Argentine navy is in the process in the South Atlantic.The NASA research plane has joined the search for the vessel.

Supporting the South American nation’s ongoing exploration, The U.S. Navy has ordered its Undersea Rescue Command (URC) based in San Diego to deploy to Argentina to search the Argentinean Navy submarine. 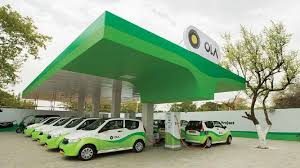 Punjab National Bank (PNB) and Action Construction Equipment Ltd (ACE) have tied up for augmenting tractors/agricultural implements financing to the farmers across the country through PNB’s branch network. 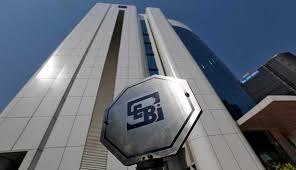 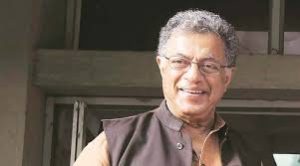 Actor-playwright Girish Karnad was honoured with Lifetime Achievement Award for his outstanding contribution in the field of theatre at the 8th edition of the Tata Literature Live in Mumbai. 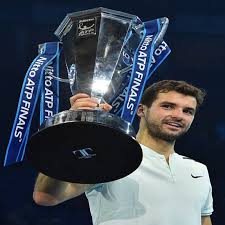 Grigor Dimitrov of Bulgaria has won the ATP Finals after three set victory over David Goffin of Belgium in London.

It is his fourth title of the year and will lift him three places to No. 3 in the world, behind Rafael Nadal and Roger Federer.

The title clash, which lasted for almost two and a half hours, was the longest final since John McEnroe defeated Arthur Ashe at Madison Square Garden in 1978. 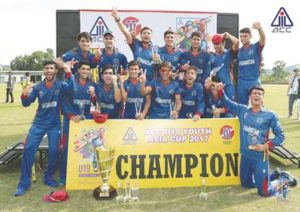 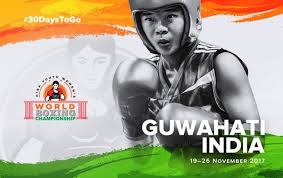 In 54 kilogram category,Shashi Chopra will play in 60 kg category, Mizoram’s Vanlalhriapuii will play against Korean player and Astha Pahwa will take on opponent from Bulgaria in 69 kg. 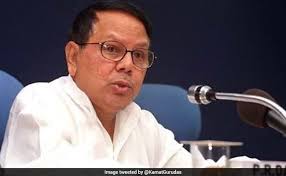 Shri Priya Ranjan Dasmunsi was a popular leader with rich political and administrative experience. He did notable work to popularise football in India.

Universal Children’s Day offers each of us an inspirational entry-point to advocate, promote and celebrate children’s rights, translating into dialogues and actions that will build a better world for Children. 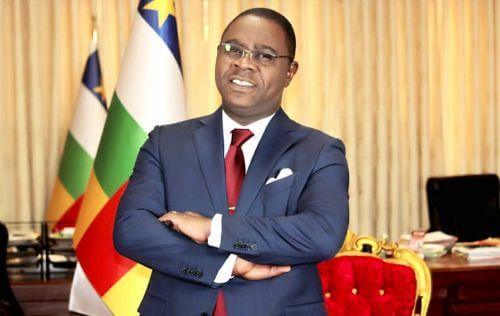 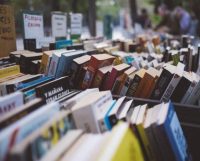