Daily Current Affairs (February 9, 2021) like many other sections is inevitable and this also helps to score in the Banking awareness, Static GK, and Financial Awareness sections. Remember, Banking Awareness, and Static Awareness Questions are asked from the General Awareness section. This will also help you to ride your preparations for the forthcoming exams.

Haryana and Switzerland agree to share expertise in skill training, tourism and dairying

Bellatrix Aerospace is manufacturing a ‘space taxi’ for satellites

A book titled “BY MANY A HAPPY ACCIDENT: Recollections of a Life” authored by former Vice President of India M. Hamid Ansari 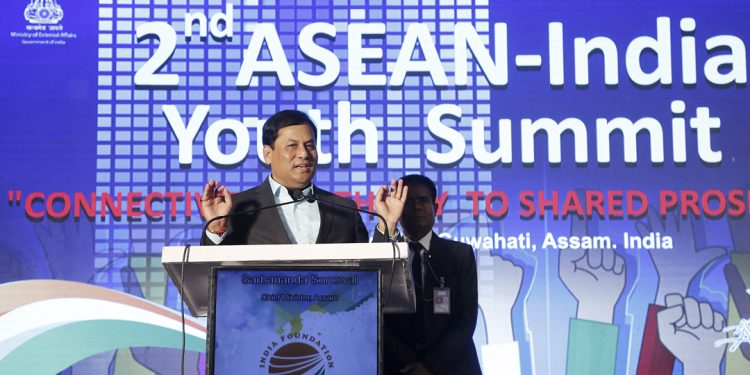 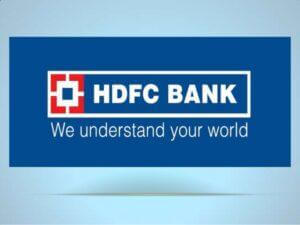 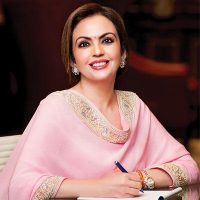