Daily Current Affairs (June 5, 2018) like many other sections is inevitable and this also helps to score in the Banking awareness , Static GK and Financial Awareness sections. Remember, Banking Awareness and Static Awareness Questions are asked from the General Awareness section. This will also help you to ride your preparations for the forthcoming exams.

The President Ram Nath Kovind, will preside over a two-day 49th Conference of Governors and Lt. Governors at Rashtrapati Bhavan.

The first Conference of Governors was held at Rashtrapati Bhavan in 1949. It was presided over by C. Rajagopalachari, then the Governor General of India. 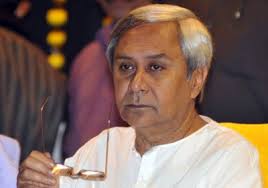 In the first phase, as many as 3,233 working journalists from across the state will get health insurance coverage up to Rs 2 lakh. 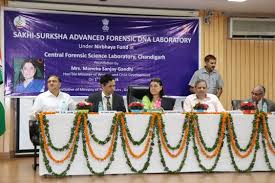 The Union Minister for Women and Child Development, Smt Maneka Sanjay Gandhi laid foundation of Sakhi Suraksha Advanced DNA Forensic Laboratory in the campus of Central Forensic Science Lab, Chandigarh. The lab is being set up as a model forensic lab and would be replicated in other parts of the country.

The project is a joint effort of Ministry of Home Affairs and WCD Ministry and it will play a vital role in justice delivery system.

Five more advanced forensic labs would come up in Mumbai, Chennai, Guwahati, Pune and Bhopal in the next 3 months bringing the total minimum annual capacity of the labs to 50000 cases.

Forensic science plays a vital role in the criminal justice delivery system by providing investigators with scientifically based information through the analysis of physical evidence. 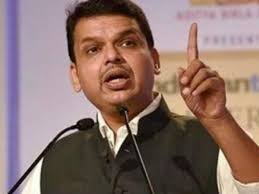 The Maharashtra Government has announced the opening up of a ‘sandbox’ to boost startups in Mumbai.

In this sandbox, all the startups will be welcome. They can register, they can open their APIs (application programming interface) and banks can consume.

It aimed at creating the entire ecosystem which will help the fintech industry flourish, starting with four accelerators. 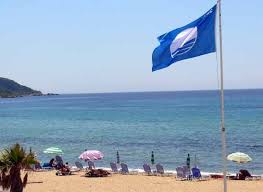 The Chandrabhaga beach on the Konark coast of Odisha will be the first in Asia to get the Blue Flag certification. It is the tag given to environment-friendly and clean beaches, equipped with amenities of international standards for tourists.

It will be awarded the honour on World Environment Day on June 5.

Twelve more beaches in the country are being developed by the Society for Integrated Coastal Management (SICOM).

Among them are the Chivla and Bhogave beaches in Maharashtra and one beach each from Puducherry, Goa, Daman and Diu, Lakshadweep and the Andaman and Nicobar Islands.

The Ministry of Agriculture and farmers’ welfare in line with the Prime Minister Narendra Modi’s vision of doubling farmers’ income by 2022 has launched the Krishi kalyan Abhiyaan from 1st June, 2018.

It will be continued till 31st July, 2018 so as to aid, assist and advice farmers on how to improve their farming techniques and raise their incomes.

The Krishi kalyan Abhiyaan will be undertaken in 25 Villages with more than 1000 population each in Aspirational Districts identified in consultation with Ministry of Rural Development as per directions of NITI Ayog. 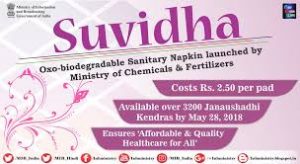 The Affordable sanitary napkins at Rs. 2.50 per pad now available at over 3600 Janaushadhi Kendras functional in 33 States/UTs across India. This would ensure ‘Swachhta, Swasthya and Suvidha’ for the underprivileged Women of India.

According to the National Family Health Survey 2015-16, about 58 percent of women aged between 15 to 24 years use locally prepared napkins, sanitary napkins and tampons.

Malabar Exercise 2018 to be held in Philippine Sea 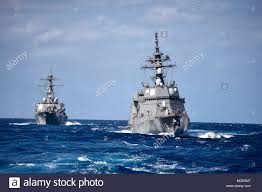 India and its two strategic partners, the US and Japan will hold the Malabar naval exercise in the coast of Guam in the Philippine Sea.

It aims to deepen cooperation in the Indo-Pacific region where China has been expanding its military footprint.

Indian Naval Ships Sahyadri, Shakti and Kamorta of the eastern fleet would be participating in the 22nd edition of the Malabar exercise from June 7 to 16 June. The Navy will send its  to the exercise, in its first overseas deployment. P 8I surveillance and anti-submarine warfare aircraft.

It is for the first time the Malabar exercise is being conducted off Guam, a US Territory. Malabar 2017 was held in July last year on the eastern seaboard of India, off Chennai and Visakhapatnam. 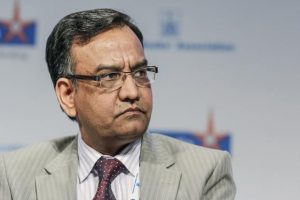 IDBI Bank managing director M K Jain will be the fourth deputy governor of the Reserve Bank of India, filling the vacancy after S S Mundra retired on July 31 last year. His term is three years.

He is expected to be put in charge of banking supervision, among other duties. Other serving Deputy Governors are Viral V Acharya, N S Vishwanathan and B P Kanungo.

The Basel-III norms took effect on May 17 and Jain will lead banks in implementation on the new requirements on liquidity.

He was the managing director and chief executive of government-owned IDBI Bank since March 2017. He was previously heading Indian Bank, for two years. 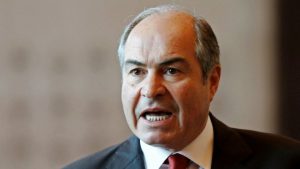 Protests have been taking place across Amman and other towns for the last four days calling for the removal of Mulki. His government had proposed raising the income tax on employees by at least five percent and on companies by between 20 and 40 percent.

According to official sources, Omar al-Razza, the current education minister and a former World Bank economist will replace Mulki. 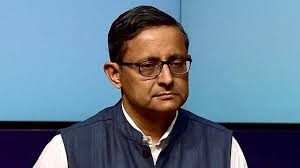 The Defence Secretary Sanjay Mitra has been given additional charge as Chief of the Defence Research and Development Organisation. He will take over from current chief Dr. S. Christopher.

DRDO was Established in 1980 and its headquarters is located in New Delhi. 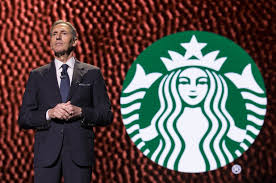 Howard Schultz is stepping down from his role as executive chairman of Starbucks. He joined Starbucks in 1982 as director of operations and marketing.

Myron E. Ullman, former chairman and CEO of J.C. Penney was named as the chairman, while Mellody Hobson, president and director of Chicago-based investment management firm Ariel Investments, will be named as the vice chairman.

Starbucks Corporation is an American coffee company and coffeehouse chain. Starbucks was founded in Seattle, Washington in 1971. 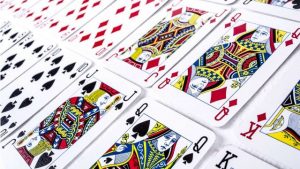 India will host the 3rd Asia Cup International Bridge Championship starting from June 4-11 and will see participation from countries including Australia, Bangladesh, China, Japan and Korea.

The championship, to be held in Goa, will be contested in five categories namely men, women, mixed, super-mixed and senior.

It is a trick-taking card game using a standard 52-card deck. It is played by four players in two competing partnerships, with partners sitting opposite each other around a table. 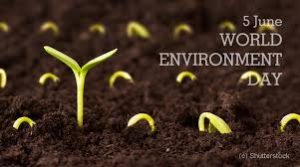 The 43rd edition of the World Environment Day is observed on June 5. India is the global host this year.

The theme of 2018 is Beat Plastic Pollution. 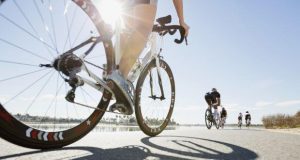 On June 3, 2018, the first official World Bicycle Day has been celebrated. . This UN declaration is an acknowledgement of the contribution of cycling to the Sustainable Development Goals. 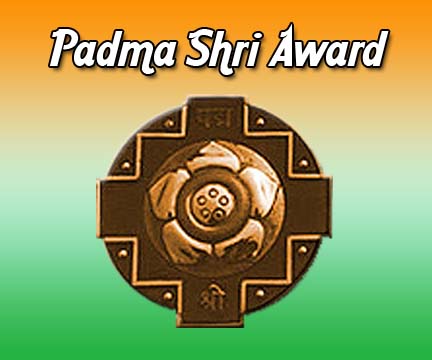 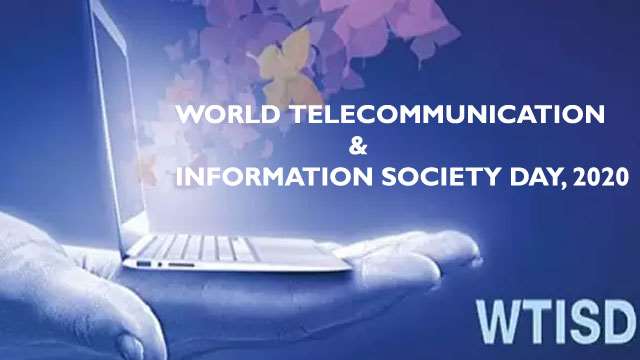