Daily Current Affairs (June 8, 2018) like many other sections is inevitable and this also helps to score in the Banking awareness , Static GK and Financial Awareness sections. Remember, Banking Awareness and Static Awareness Questions are asked from the General Awareness section. This will also help you to ride your preparations for the forthcoming exams. 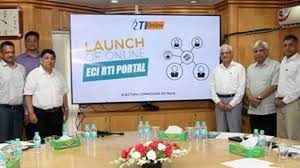 It aims to help applicants seeking information under the Right To Information Act. The portal can be accessed on the home page of the commission’s website ‘eci.nic.in’.

There is also a gateway for making online payment of requisite fees under the RTI Act. There will be timely notification alerts to RTI applicant via SMS and E-Mail.

The IIT-Bombay has emerged as the country’s best university in the latest edition of the QS World University Rankings.

IIT-Bombay moved up 17 places (162 rank) this year to displace IIT-Delhi as India’s top ranked institution. The latter has also been overtaken by IISc-Bangalore, which gained 20 positions to 170 rank.

Overall, 24 Indian universities are featured in the 2019 edition of the QS Ranking. 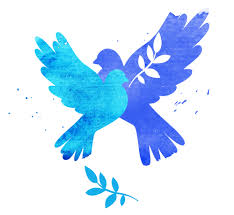 It is due to a reduction in the level of violent crime driven by increased law enforcement, according to a report.

The index is topped by Iceland, followed by New Zealand, Portugal, Austria and Denmark, whereas war-torn Syria remains the least peaceful country in the world, followed by Afghanistan, Iraq, South Sudan, and Yemen. 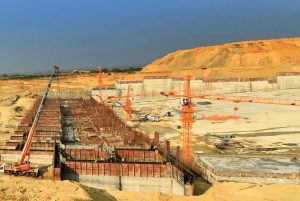 In a major boost to the state government’s efforts to speed up the construction of the Kaleshwaram lift irrigation project, the Union ministry of environment, forests and climate change has granted the stage-2 and final forest clearance for it. With this, the project has got all the technical clearances.

The Kaleshwaram project will be built across the river Godavari, Telangana. The project was estimated to cost Rs 80,000 crore. The Unique feature of the project is, it is the longest tunnel in Asia of 81 kms between Yellampally and Mallanna Sagar dams. 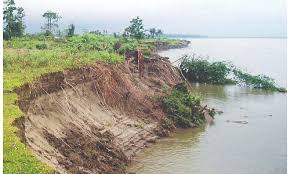 The West Bengal Government has decided to invest 107 crore rupees to check erosion at vulnerable areas along the banks of the Ganga and the Padma. A stretch of 15 kilometres will be concretised, to prevent erosion. The work will be completed by March next year.

It will protect hundreds of homes and the river bank close to outposts of the Border Security Force on the Indo-Bangladesh border from being washed away by the strong currents.

Another relevant issue in this case is national security. The Padma, for a large part of its flow in Murshidabad, forms the border between Bengal and Bangladesh. The erosion of its banks also leads to a threat to security. 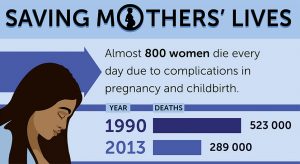 India has registered a significant decline in Maternal Mortality Ratio (MMR) recording a 22-per cent reduction in such deaths since 2013, according to the Sample Registration System (SRS).

MMR is defined as the proportion of maternal deaths per 1,00,000 live births.

Amongst the states, Uttar Pradesh with 30% decline has topped the chart in the reduction of maternal deaths. Three states have already met the SDG target for MMR of 70 per 1,00,000.

These are Kerala, Maharashtra and Tamil Nadu, while Andhra Pradesh and Telangana are within striking distance. 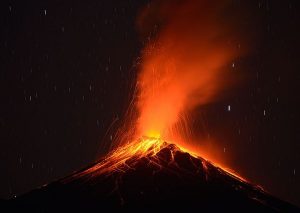 Guatemala’s deadly Fuego volcano exploded. Thousands of people have been evacuated from Guatemala.

At least 75 people have died in the eruption, with another 192 listed missing, according to the Associated Press.

Fuego is one of the most active volcanoes in Central America, and is located just 27 miles from the capital, Guatemala City. 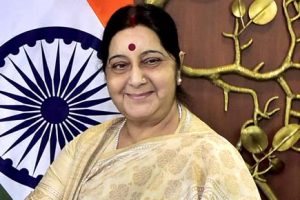 The meeting between external affairs ministers of India, Brazil and South Africa was organized in Pretoria, South Africa. 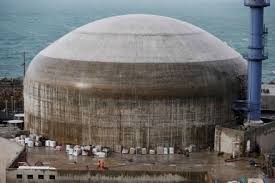 Taishan 1 and 2 are the first two reactors based on the EPR design to be built in China.

Taishan 1 will undergo further testing and commercial operations are still many weeks away. Taishan 2 is expected to enter service next year. 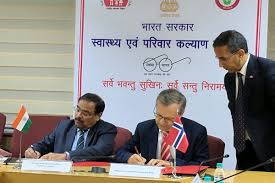 The Ministry of Health and Family Welfare has signed a Memorandum of Understanding (MoU) with the Norwegian Ministry of Foreign Affairs, Government of Norway to extend the cooperation within health sector through the Norway India Partnership Initiative (NIPI) for a period of three years starting from 2018 to 2020.

This cooperation between India and Norway is aligned with the development goals of Government of India as outlined in its National Health Policy 2017 for achievement of Sustainable Development Goals (SDGs). 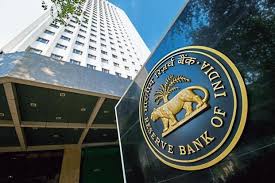 The Reserve Bank of India has decided to set up a public credit registry (PCR) in a modular and phased manner.

The move is based on the recommendations of a committee it set up last year, headed by Y.M. Deosthalee.

During his visit to the state, the President will inaugurate the National Highway from Matabari to Sabroom, lay the foundation stone for the redevelopment of Matabari Temple complex.

The President will also attend a civic reception hosted by the state government and declare the ‘Queen Pineapple as the state fruit of Tripura’. 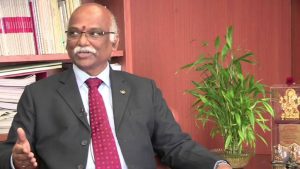 Gandhi was deputy governor between 2014 and 2017 and is an expert in payment & settlement systems, financial markets regulation and operations, fintech and currency management.

EPS is a retail banking tech-service provider founded in 2011, by industry veterans from banking, technology and retail payments industry in India. 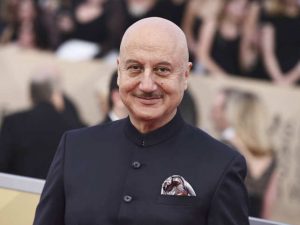 Actor Anupam Kher will be honoured with the Lifetime Achievement Award at the upcoming International Indian Film Academy (IIFA) Awards, which is to be held in Bangkok, Thailand.

Anupam Kher started his Bollywood career with Saaransh in 1984 and went on to star in superhit films like Karma, Daddy, Kuch Kuch Hota Hai, Dilwale Dulhaniya Le Jayenge and Darr. 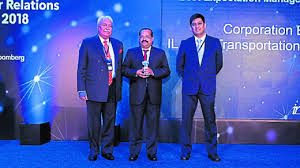 The Corporation Bank has bagged an award instituted by Investor Relations Society India.

The bank was chosen for ‘Investor Relations Awards 2018’ under the category ‘Best Expectation Management (Mid Cap)’ for 2017-18.

U Chandrakanth Nayak, General Manager of the bank, received the award at a ceremony in Mumbai. 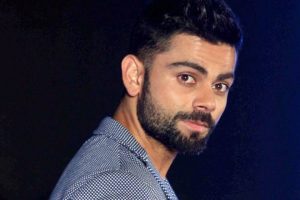 India skipper Virat Kohli will be presented with the prestigious Polly Umrigar award for the best international cricketer (2016-17 and 2017-18) at the BCCI Awards to be held in Bengaluru.

The Board of Control for Cricket in India (BCCI) Awards recognises and honours the top domestic and international cricketers across all age groups.

While Kohli gets top honours in the men’s category, Harmanpreet Kaur and Smriti Mandhana are set to be maiden recipients of the award for best international cricketer (women) for the 2016-17 and 2017-18 seasons respectively. 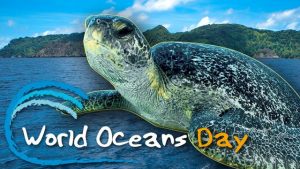 World Oceans Day is observed globally on June 8 each year.

World Oceans Day is an opportunity to raise global awareness of the challenges faced by the international community in connection with the oceans.

The concept of a ‘World Oceans Day’ was first proposed in 1992 at the Earth Summit in Rio de Janeiro as a way to celebrate our world’s shared ocean. 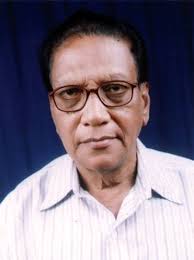 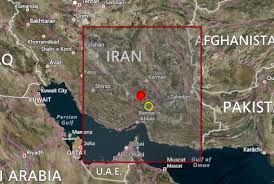 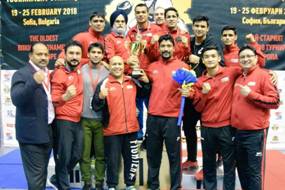 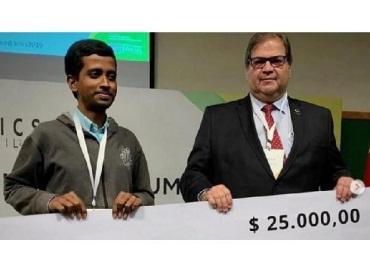 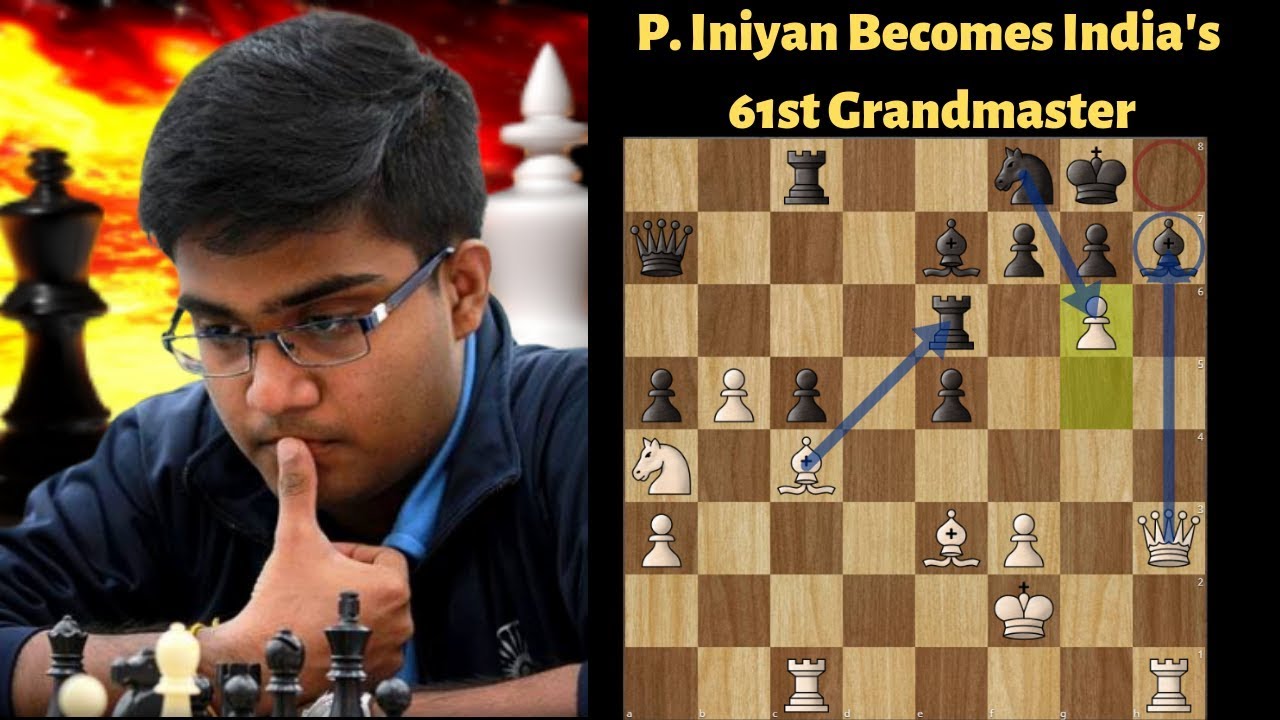