Daily Current Affairs (May 5 & 6, 2020) like many other sections is inevitable and this also helps to score in the Banking awareness, Static GK and Financial Awareness sections. Remember, Banking Awareness and Static Awareness Questions are asked from the General Awareness section. This will also help you to ride your preparations for the forthcoming exams.

Trump nominates Indian American as US representative to IBRD:

Whatsapp payments to roll out with ICICI, HDFC and Axis Bank UPI handles by May end:

BDL partners with IIT-Kanpur to manufacture ventilators for COVID-19 treatment: 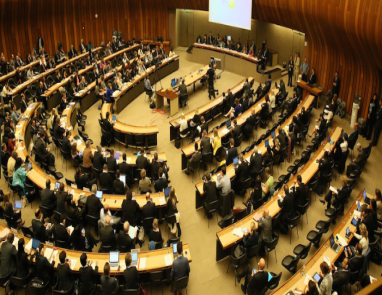 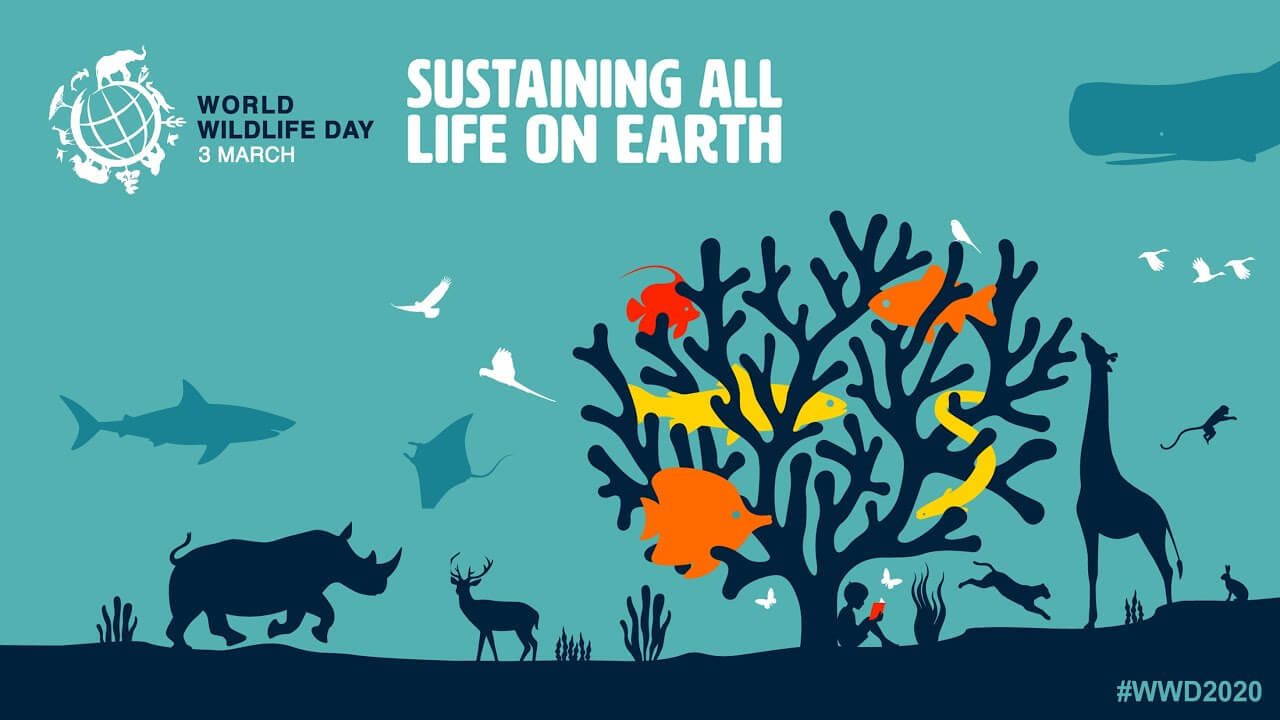 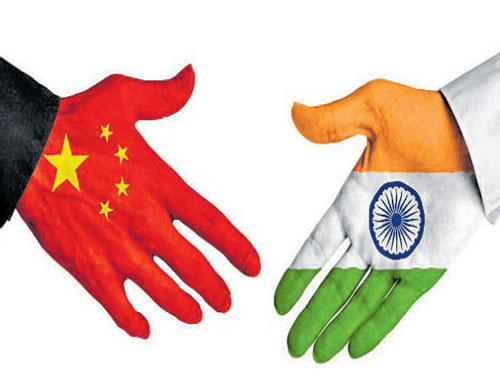 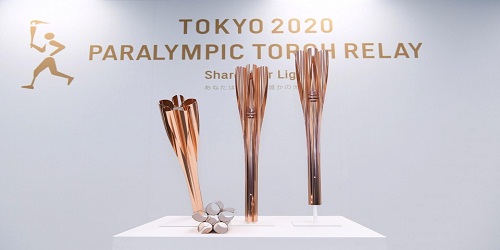 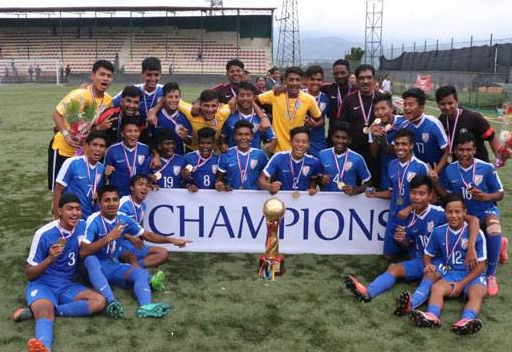