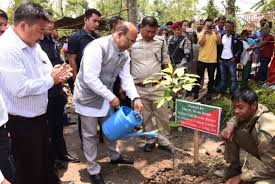 Manipur Chief Minister N. Biren Singh launched ‘Go to Village’ mission. It was launched throughout the state from Konuma ground, Imphal in 60 villages of all the 60 assembly constituencies

The mission is aimed at identifying the eligible and deserving beneficiaries in every corner of the state and delivering government services at their doorstep. It also aims to deliver good governance and bring inclusive development in the state.

A review meeting will also be held with the officials to assess the requirements and data collected from the camps. 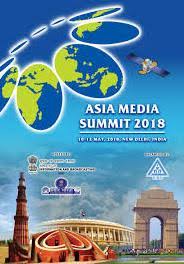 The 15th Asia Media Summit (AMS-2018) will be held in New Delhi with theme “Telling our Stories- Asia and More”.

The summit will provide a unique opportunity for broadcasters in Asia to share their thoughts on broadcasting and information.

It is being organised by Asia-Pacific Institute for Broadcasting Development (AIBD) in collaboration with its partners and international organisations. 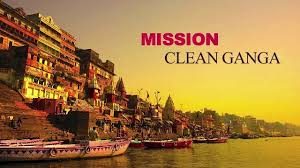 National Mission for Clean Ganga has brought on board Survey of India to facilitate the Ganga rejuvenation task by using Geographic Information System (GIS) technology.

The project which has been approved at an estimated cost of Rs. 86.84 crore.

International Children’s Theatre Festival will be held in Kolkata 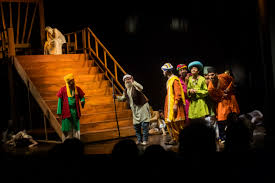 Children of various theatre groups from eight countries besides host India will take part in an International Children’s Theatre Festival in Kolkata next month.

The festival, organised by the ‘Kolkata Eso Natak Shikhi’, is based on the theme “Safe Drive Save Life, Save Kids’ Life,”. It will be held from June 17 to 21. 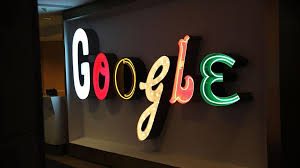 These grants are part of Google’s global commitment of USD 50 million.

Of the USD 3 million, USD 2 million will go to Central Square Foundation (CSF) and USD 1 million to The Teacher App.

With a grant of a USD 1 million, The Teacher App aims to empower teachers with the right training and resources on concepts of math, science, language, and pedagogy, for a more holistic learning experience. 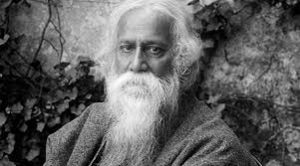 India is organising a five-day cultural festival in Egypt to commemorate the 157th birth anniversary of Nobel laureate Rabindranath Tagore.

An exhibition on the paintings of Tagore titled ‘Rabindranath Tagore: Rhythm in Colours’ and was inaugurated by India’s Ambassador to Egypt Sanjay Bhattacharyya at Ahmed Shawki museum in Giza – originally the house of famous poet Ahmed Shawki.

The festival is being organised by the Maulana Azad Centre for Indian Culture (MACIC), the cultural wing of the Indian Embassy in Cairo. 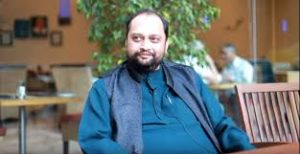 The 19th edition of TOONZ Animation Masters Summit 2018 was held in Thiruvananthapuram, Kerala.

The summit was inaugurated by Ashish Kulkarni, Chairman of FICCI for Animation, Visual Effects, Gaming and Comics Forum.

V G Samant, a venerated pioneer of Indian animation, was honoured with the ‘Legend of Animation’ award for his contributions to the animation industry. 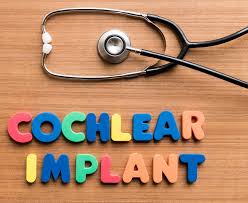 A ‘Cochlear Implant Awareness Programme’ is being organized by the Department of Empowerment of Persons with Disabilities (Divyangjan), Ministry of Social Justice and Empowerment in association with Indian Red Cross Society and Sarvodaya Hospital & Research Centre.

It was held at Huda Convention Centre, Sector-12, Faridabad (Haryana). Cochlear Implant is a modern technology to help young children who have severe to profound deafness in both ears.

The event named Swar Swagtam is of great importance for creating awareness among the public about the Cochlear Implant Programme under ADIP Scheme of the Department. 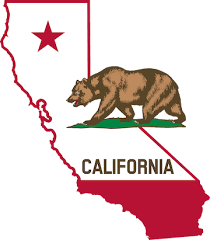 California’s economy has surpassed that of the United Kingdom to become the world’s fifth largest, according to new federal data.

California’s economic output is now surpassed only by the total GDP of the United States, China, Japan and Germany. The state has 12 percent of the U.S. population but contributed 16 percent of the country’s job growth between 2012 and 2017.

All economic sectors except agriculture contributed to California’s higher GDP.

Chief Economist at the California Department of Finance: Irena Asmundson

No Nobel Prize In Literature This Year 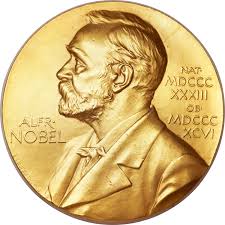 The Nobel prize in literature 2018 has cancelled after sexual assault scandal in Sweden.

The Academy has pushed off awarding the 2018 prize in literature until next year, when two prizes will be awarded.

The Academy, the 18-member body that chooses a laureate and awards the Nobel Prize in Literature annually, has seen seven of its members depart, including its first-ever female leader.

In a release, the Academy noted that this would be the eighth time in its history it had chosen to declare what it called a “reserved prize,” and the fifth time the delayed prize would be awarded at the same time as the following years time.

The award is administered by the Nobel Foundation and awarded by a committee that consists of five members elected by the Swedish Academy. The first Nobel Prize in Literature was awarded in 1901 to Sully Prudhomme of France. 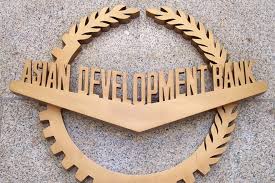 The Asian Development Bank (ADB) has said, India’s projected GDP growth of over 7 percent for the current fiscal is amazingly fast and if this momentum is maintained, the size of the economy can double within a decade.

He said growth is driven more by domestic consumption than exports. The inequality and poverty reduction would play a very important role in achieving higher growth.

LuLu Financial Group, the financial services and payments solution brand, has started operations in Hong Kong with the inauguration of its head office at Kowloon.

The group acquired 100 per cent ownership of a local financial services company in Hong Kong, adding five more branches to its global network. Branded as LuLu Money, this is LuLu Financial Group’s 10th country of operation, and second in the APAC region, after Philippines.
LuLu Money retail outlets will offer money transfer, retail currency exchange and import and export of currencies. 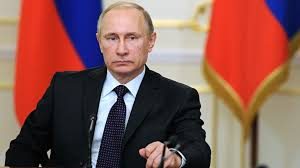 Vladimir Putin will be inaugurated for a historic fourth term extending his almost two-decade rule by another six years.

He promised to pursue an economic agenda that would boost living standards across the country.

Putin has effectively been the leader of Russia for all of the 21st century. He stepped down from the presidency in 2008 because of term limits(previously holding the position from 2000 until 2008.), but was named prime minister and then from 2012 he returned as president.

Chandra Sekhar Ghosh, Managing Director and CEO of Bandhan Bank, has taken over as the Deputy Chairman of CII Eastern Region (ER).

This was announced at the CII Eastern Regional Council Meeting here on May 1.

Ghosh has already chaired the CII Economic Affairs, Finance and Taxation Committee, apart from being in several other committees.

The Confederation of Indian Industry is a business association in India. 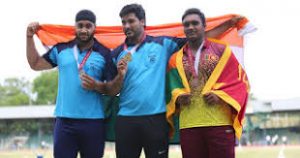 At the end of two-day meet, they bagged 20 gold, 22 silver and eight bronze medals to put India on top of the medals table. 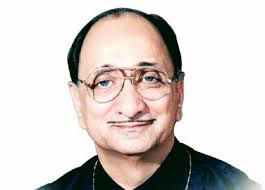 He penned novels, collections of short stories and poems. He also edited ‘Sapthahik Chhattisgarh’ and ‘Antyoday’.

Bhushan represented Raipur constituency in the Lok Sabha in the 1990s. 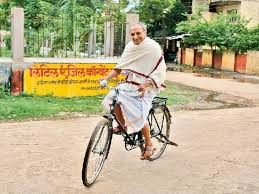 Date, famous for non-film ‘bhavgeet’ (lyrical poetry) songs and ‘Shukratara’ and ‘Ya Janmavar’, which became very popular among people.

International Day of Mid Wife – May 5 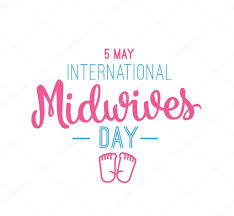 May 5 is the internationally recognised day for highlighting the work of midwives.

Each year ICM comes up with a campaign theme to provide motivating call to action for all of us to get involved and champion our work. It aims to focus on the role of midwives and midwifery. 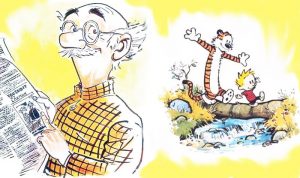 The World Cartoonists Day was observed on May 5 every Year.

American comic strip writer and artist, Richard Outcault is considered the inventor of the modern comic strip. More than three decades ago on May 5, the first colour cartoon ‘The Yellow Kid’ was published. 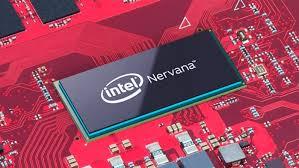