Daily Current Affairs (November 19, 20 & 21, 2019) like many other sections is inevitable and this also helps to score in the Banking awareness, Static GK and Financial Awareness sections. Remember, Banking Awareness and Static Awareness Questions are asked from the General Awareness section. This will also help you to ride your preparations for the forthcoming exams. 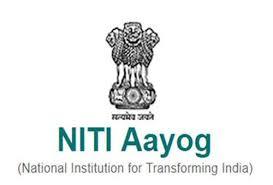 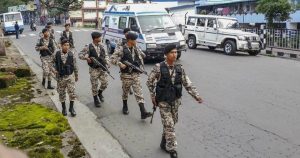 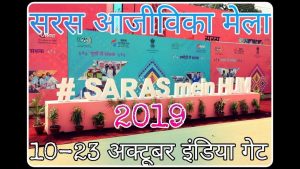 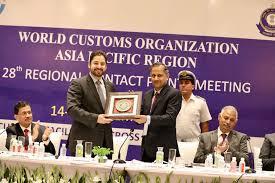 6) ISRO to launch cartosat 3, 13 nanosatellites from US 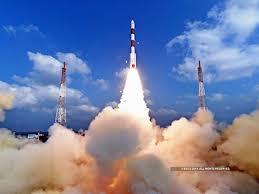 7) The World Conference on Access to Medical Products Achieving the SDGs 2030 for the year 2019 was held in New Delhi, India 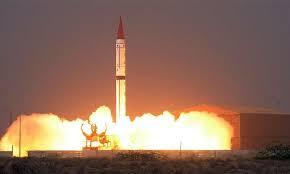 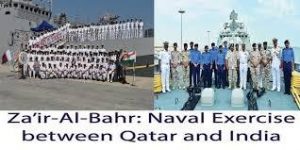 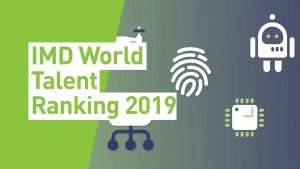 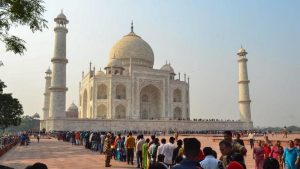 13) Haryana to create a new department of foreign cooperation 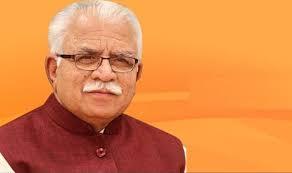 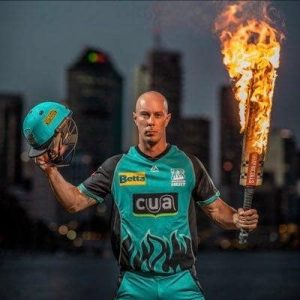 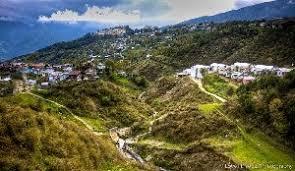 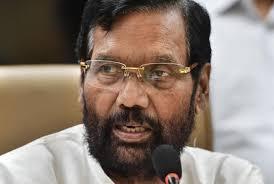 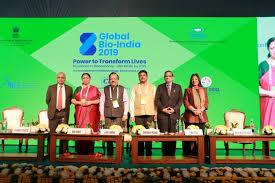 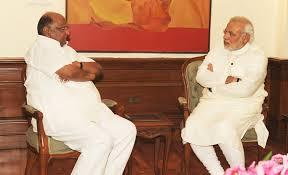 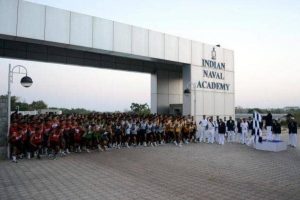 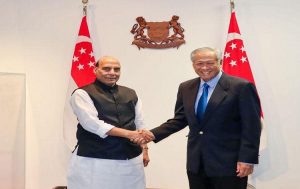 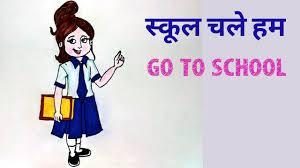 9) J&K: Administration to launch second phase of ‘Back to Village programme’, to upgrade govt websites with latest information 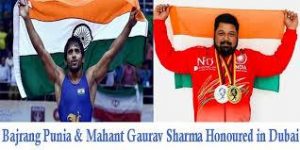 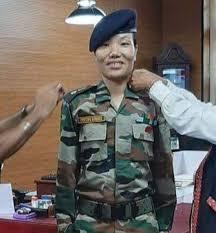 4)Two lakh Gram Panchayats to be connected with internet, broadband by March 2020

8) Mahinda Rajapaksa sworn in as new PM of Sri Lanka

10) Kerala’s Mullaperiyar Dam is safe in all aspects: Govt

18) ACC U23 Emerging Cup: India lose to Pakistan by three runs in semis