Daily Current Affairs (November 24, 2021) like many other sections is inevitable and this also helps to score in the Banking awareness, Static GK, and Financial Awareness sections. Remember, Banking Awareness, and Static Awareness Questions are asked from the General Awareness section. This will also help you to ride your preparations for the forthcoming exams.

Nicolae Ciuca was appointed as the Prime Minister of Romania

The coast guards of India, Srilanka and the Maldives conduct a trilateral exercise ‘Dosti’

Andhra Pradesh was named as the best marine state in India

Google adds Malayalam and Bengali to the Google News Showcase 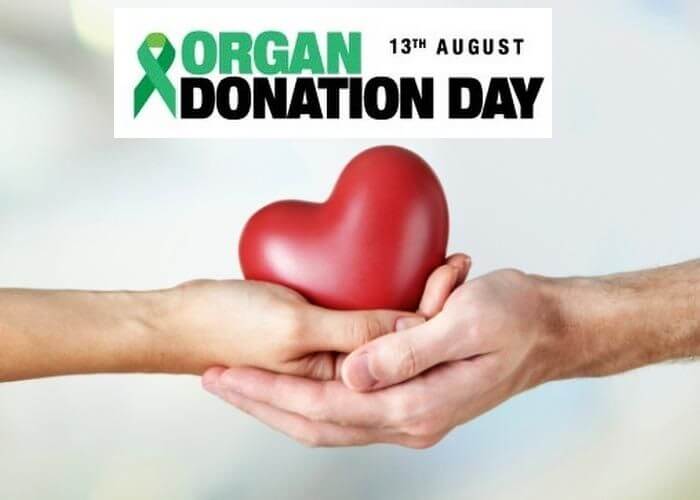 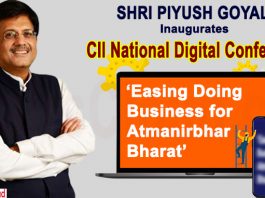 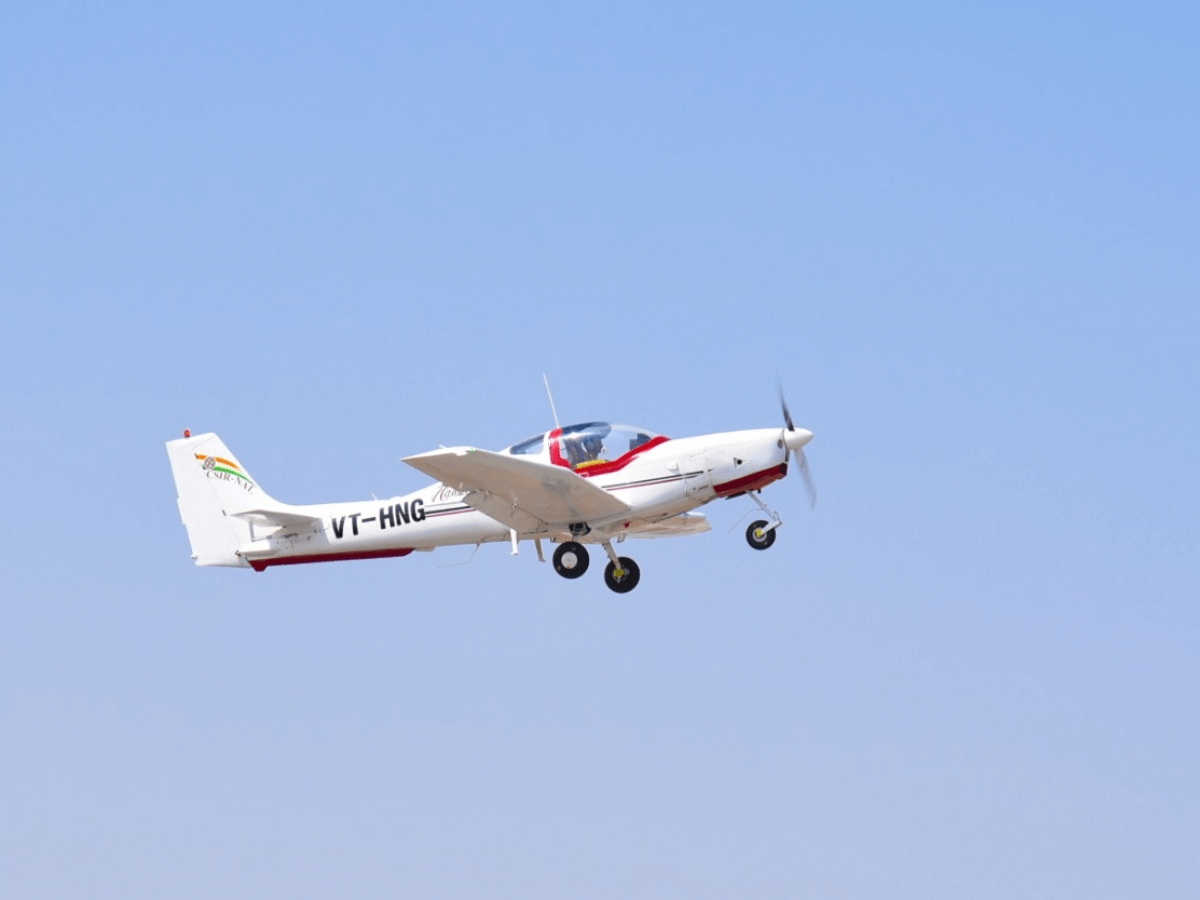