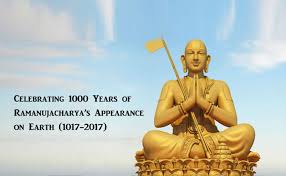 On the occasion of Ramanujacharya’s Sahasrabdi 1000 years anniversary, Telangana state government planned to unveil a humongous statue of the veteran social reformer. The height of the statue is 216 foot.

The officials planned to title ‘Statue of Equality,’ which would showcase his first stand against all forms of discrimination. It will be located near Rajiv Gandhi International Airport. 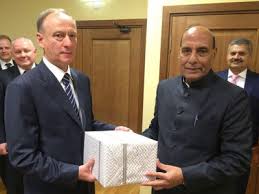 India and Russia have signed anti-terror pact agreement for enhancing bilateral cooperation in tackling all forms of terrorism.

The President of India, Shri Ram Nath Kovind inaugurated the International Ambedkar Conclave. The conclave is organised by the Forum of SC and ST Legislators and Parliamentarians, in New Delhi.

Dr Ambedkar is considered the Chief Architect, because he has given our democracy a strong framework. 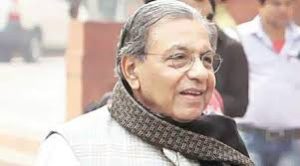 The Government of India, with the approval President of India, has constituted Fifteenth Finance Commission in pursuance of clause (1) of article 280 of the Constitution. The Commission will make recommendations for the five years commencing on April 1, 2020.

Most Visited Place of the World: Golden Temple 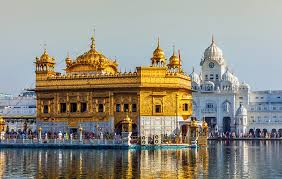 The Golden Temple has been awarded the ‘most visited place of the world’. The award is given by ‘World Book of Records’ (WBR), a London-based organisation.

Sri Harmandir Sahib, also known as Golden Temple is the most important pilgrimage site of Sikhism. It is located in the city of Amritsar, Punjab. 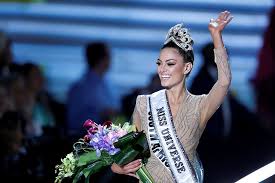 Demi-Leigh Nel-Peters was crowned during the event at The AXIS theatre at Planet Hollywood casino-resort on the Las Vegas Strip. She represented South Africa.

ADB to assist a 150 million USD loan to Nepal 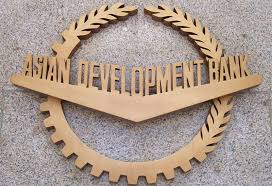 The Asian Development Bank will provide a 150 million USD loan to Nepal to improve its urban infrastructure.Shankar Prasad Adhikari, Secretary at the Ministry of Finance, and ADB country director Mukhtor Khamaudkhanov signed the agreement.

The project is targeted to complete within five years and the objective of project is to enhance urban infrastructure in the Terai region.Already, ADB announced that it will provide USD 152 million to Nepal for the implementation and enhancement of its power transmission and distribution. 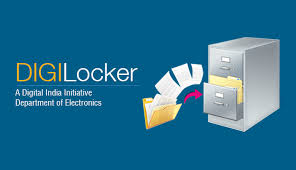 The Government of India will assist Mauritius to develop and set up digital locker services. It will offer technical support and advisory services to Mauritius.

Ajay Kumar, Additional Secretary, Ministry of electronics and IT, said, the Government of India will assist Mauritius to develop and set up digital locker services under its flagship Digital India program.

Digital India is a campaign launched by the Government of India to ensure that Government services are made available to citizens electronically by improved online infrastructure and by increasing Internet connectivity or by making the country digitally empowered in the field of technology.

It was launched on 2 July 2015 by Prime Minister Narendra Modi.

Karen Pierce appointed as Britain’s new Ambassador to the UN 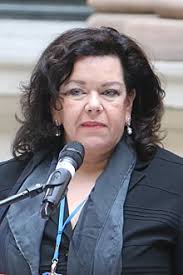 Britain appointed Karen Pierce as its new Ambassador to the UN. At present she is the Director-General Political at the Foreign and Commonwealth Office. She replaces Matthew Rycroft.

Pierce is the first woman appointed as ambassador to UN. She had previously served as Deputy Permanent Representative to the UN in New York and UN in Geneva. 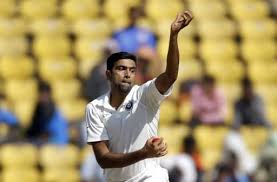 India off-spinner Ravichandran Ashwin became the fastest bowler to reach the milestone of 300 Test wickets. He did this record in his 54th match, during India’s win over Sri Lanka in the second Test. 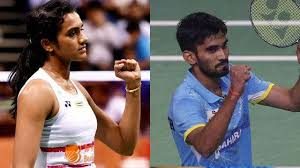 Olympic silver medallist PV Sindhu was the Sportswoman of the Year award in the individual sport category.

The Indian Women’s Cricket Team, which ended as runners-up in the ICC Women’s World Cup, were named as the Team of the Year. 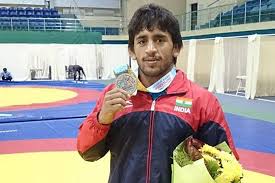 Asian champion Bajrang Punia got silver medal after losing to Russian grappler Kuular in the 65kg category. While Vinod Kumar lost to American Richard Lewis to get silver medal at the event. 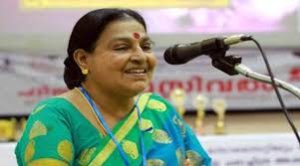 Popular Film actor Thodupuzha Vasanthi passed away. Vasanthi has acted in over 450 films.

Some of her most popular films include, Yavanika, Poochakkoru Mookkuthi — directed by Priyadarshan, Nirakootu and Godfather to name a few. 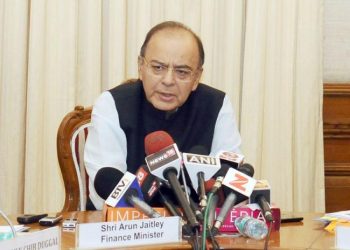 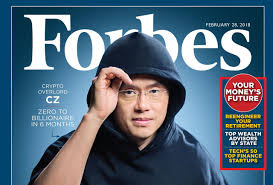 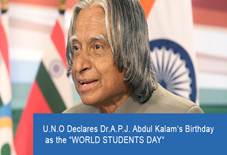 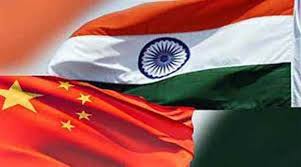