Q.1) Who has been appointed as the new government nominee on private sector ICICI Bank?

Q.2) Which of the following country has decided to withdraw from Organisation of the Petroleum Exporting Countries (OPEC) from January to focus on its gas ambitions?

Q.3) Which of the following bank has extended a credit facility of USD 500 million to Tanzania for water supply projects in the country on December 7th, 2018?

Q.5) Who has been appointed as the Managing Director of the Pakistan Cricket Board?

Q.6) Which of the following team has won the Admiral’s Cup Sailing Regatta 2018 at Ettikulam Beach at Indian Naval Academy (INA), Ezhimala?

Q.7) Which of the following country has become first country to make all public transport free, recently?

Q.9) Who won the gold medal in women’s skeet title at the 62nd National Shooting Championship Competitions (NSCC) for shotgun events in Jaipur?

Q.11) Who has won the 2018 Turner Prize, one of the world’s most highly esteemed art prizes?

Q.13) HDFC ERGO General Insurance Company, India’s leading private sector general insurance company has tied up with which bank for the distribution of non-life insurance offerings to the customers of the Bank through its network branches?

Q.14) Kandhamal Haldi (turmeric), famous for its healing properties is likely to get the GI tag as the Geographical Indications. It is origin of which state?

Q.15) Which of the following IT Company has agreed to sell its product worth $1.8 billion in software assets to India’s HCL Technologies Ltd., part of Big Blue’s effort to focus more on cloud computing, recently?

Q.16) Who inaugurated the 19th All India Police (AIPDM) Shooting Competition-2018 at Manesar, Gurugram in Haryana?

Q.17) Union Cabinet has approved MoU between India and which country for cooperation in the peaceful uses of outer space?

Q.18) Who has been appointed as the Chief Economic Advisor to the finance minister for a period of three years?

Q.19) Which of the following pair is India’s second Indus Water Treaty (IWT) origin-destination pair for containerised cargo movement on the National Waterway-1?

Q.20) Who has been elected to an Asia Pacific seat on the UN’s Committee on Economic, Social and Cultural Rights (CESCR)? 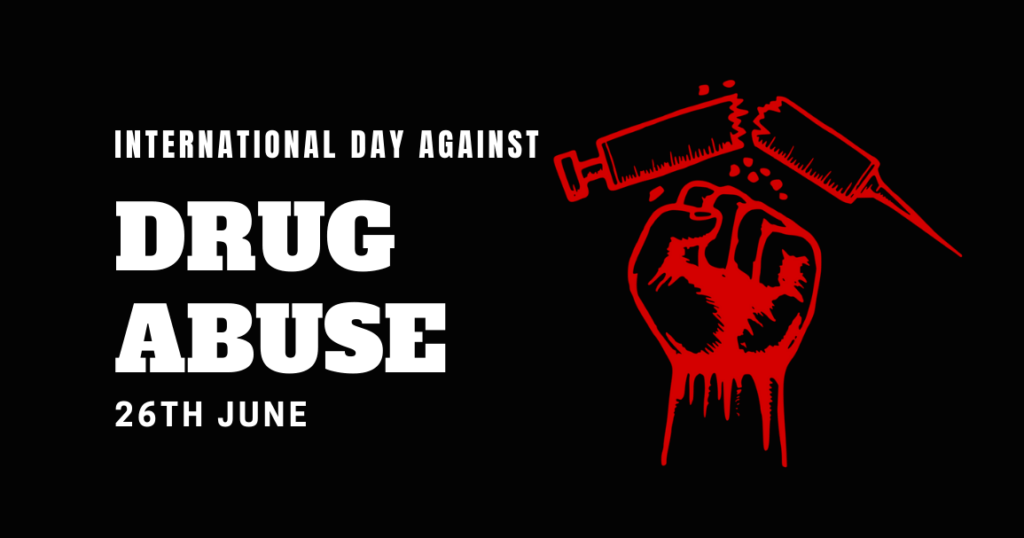