This week is officially an awards week and we have been witnessing many awards being presented in various fields and recently the Padma awards were announced for 85 and now this week the Grammy awards was awarded. The Grammy awards is given to recognize the achievement in the Music Industry especially in English (even though many musicians from other countries have also been awarded the Grammy Awards).

The Grammy Awards which ended was the 60th Award ceremony to honor the best achievements in the Music industry which ranges from October 1, 2016 to September 30, 2017 and the event was held at Madison Square Garden,New York City on January 28, 2018.

The Grammy Awards this year was hosted by James Cordon and he hosted the event for the second time in a row and James Cordon hosts the “Late Late show with James Cordon” which is a talk show on CBS channel.

Some of the important awards and the Awardees from the Grammy Awards 2018 is provided  below, please check that and more importantly take a Quiz to ace the awardees , so that it will be useful for the forthcoming exams.

These things should be known for the forthcoming exams like Syndicate PO – PGDBF , Canara Bank PO – PGDBF , SBI CLERK Mains Exam and other exams.

Aspirants can check the Daily Current Affairs section and can update their knowledge for the upcoming exams. 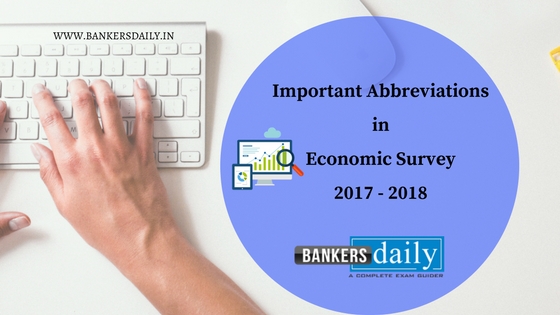