HOW TO CLEAR BANK EXAMS : STORY 10

HOW TO CLEAR BANK EXAMS : STORY 10

Clearing Bank Exams needs In-depth Analysis of questions asked in Exams. The Exam pattern is changing (Not a Big Change, but Considerable Effect) for Each Exam.

We have already posted recent changes in Bank exams Part 1.

Some other Changes are

I) When these words appear I shall just have attended the World Summit on the Information Society in Tunis, a serious attempt to (1) confrontedwith the challenges of our information-technology-driven times — the digital divide, the governance of the Internet, the hope that the new technologies can drive development. But the information revolution, unlike the French Revolution, is at present one with much liberty, some (2) sororityand no galit (equality). It is yet to deliver the goods, or even the tools to obtain them, to many of those most in need. Today, the dividing lines between the rich and the poor, between the North and the South, are the fibre-optic and high speed digital lines. If “digital divide” is an over-used phrase, it represents a reality that cannot be (3) admitted. Fifteen per cent of the world’s population controls around 80 per cent of the world’s telephones and about 90 per cent of access points to the Internet, and they are 13 times more likely to own personal computers than the rest. And the rest are the 85 per cent of the world’s population living in low and lower-middle income countries. We must find ways to ensure that the (4) measurably powerful tools that we now (5) release, in the form of new information technologies, are used to guarantee, in the words of the U.N. Charter, “better standards of life in larger freedom.” Greater access to information and communication technologies, or ICTs, can improve the lives of farmers and (6) cramp micro-entrepreneurs. It can prevent AIDS and other communicable diseases, promote women’s equality and foster environmental protection. Indeed, all over the developing world, electronic commerce, distance education, telemedicine and e-governance are already improving the quality of life for countless people. But much more can be done if they are to fully deliver on their promise — and we must give serious thought to what and how. At the first phase of the World Summit on the Information Society in Geneva in 2003, the world promised to (7) begin a host of targets by 2015 — linking, via technology, villages and communities, universities and primary and secondary schools, scientific and research centres, public libraries, cultural centres, museums, post offices and archives, health centres and hospitals, and local and central government departments. Other targets include improving the availability of information in all languages on the Internet, and (8) harming that everyone in the world has (9) egress to television and radio. But access to the Internet is of little value if the information that it contains is — almost exclusively — in a language you don’t understand, or if it fails to deal with the life and death questions that affect your society. The governments meeting in Geneva agreed “to encourage the development of content and to put in place technical conditions in order to (10) intermit the presence and use of all world languages on the Internet”.

3. In Data Interpretation, Questions based on Time and Work, Time and Distance asked in IBPS RRB.

There will be a certain amount of change for each exam as the competition getting higher level.

Static GK Quiz for ‘Important day of May’ Set – 40 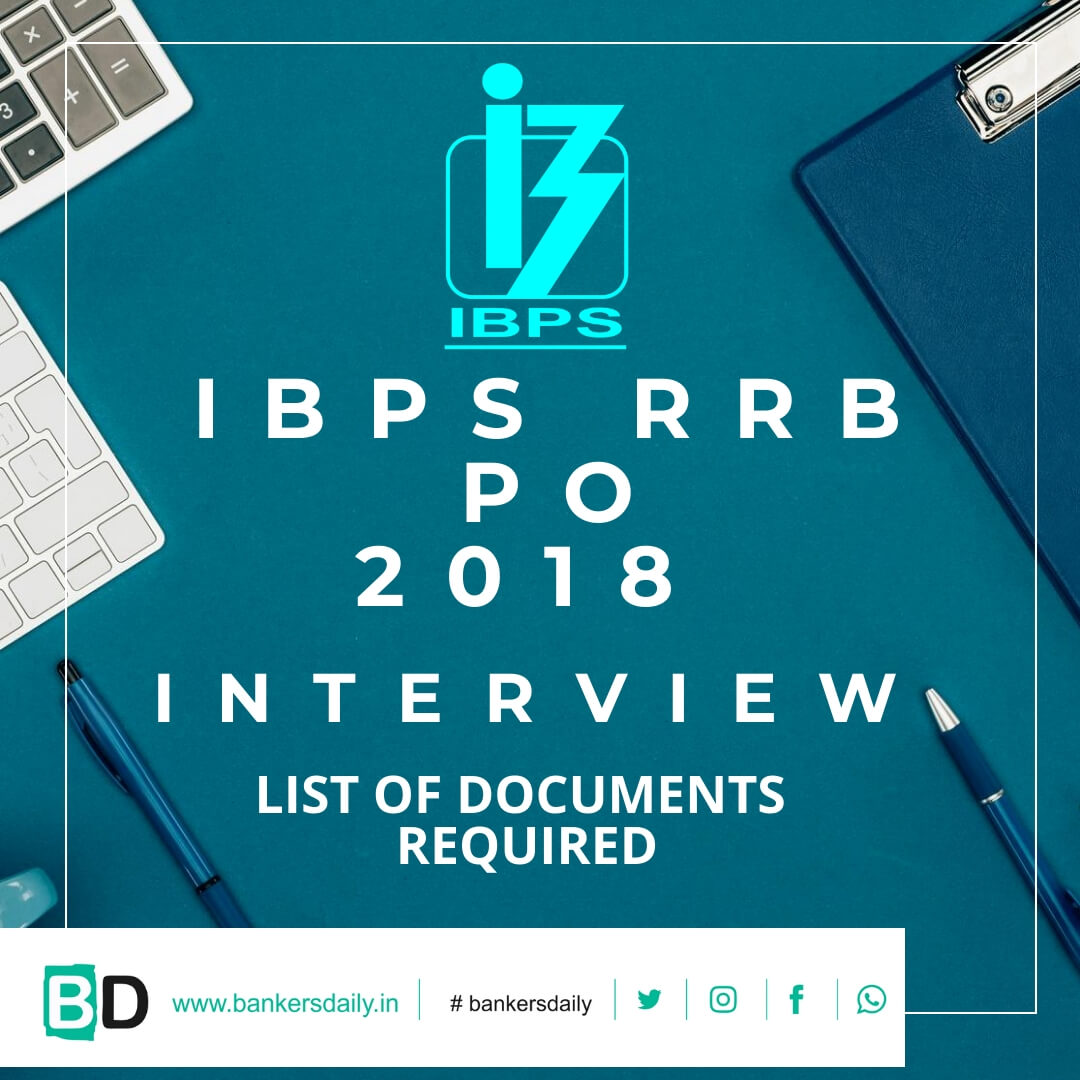 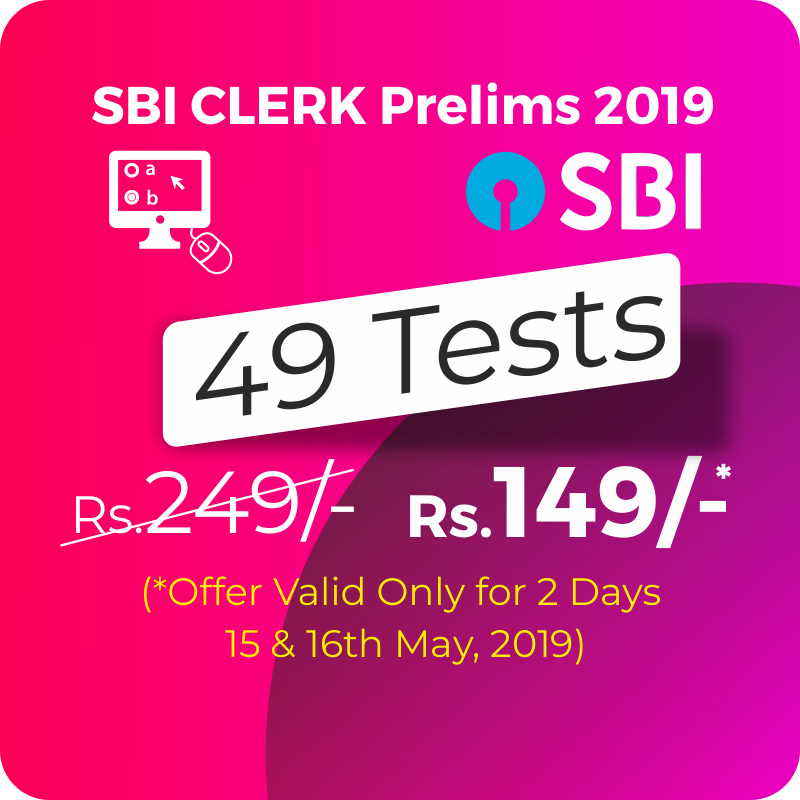 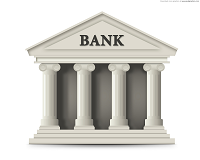 How to Clear Bank Exams : Story 8