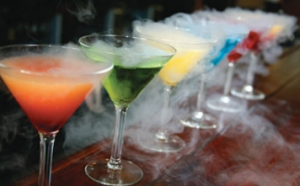 Haryana food and drugs administration department (FDA) commissioner Saket Kumar said any drink or food whose preparation involves the flushing or mixing of liquid nitrogen is harmful for people. He said the ban has been issued under the provisions of the Food Safety and Standards Act, 2006 (Central Act 34 of 2006).

Union Minister of State (Independent Charge) for Minority Affairs & Parliamentary Affairs Shri Mukhtar Abbas Naqvi said here that the NDA Government has been working with commitment to “inclusive growth” and “Antyodaya” to ensure prosperity, security and dignity of the last person of the society. 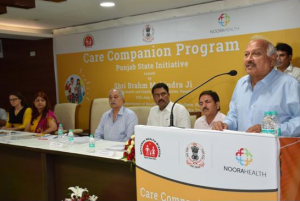 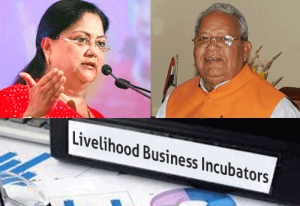 Eight livelihood incubators will be established shortly in Rajasthan with the Centre’s assistance to provide self-employment opportunities to the youth.

The incubators will also provide loans to the youth under various schemes of the Union and State governments. In addition to Rs. 1 crore each sanctioned for the installation of machinery at the incubators, the Centre will provide financial assistance for recurring expenditure. 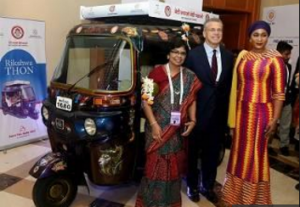 Maharashtra’s women commission will ink an agreement with the United Nations Development Programme (UNDP) for rescue and rehabilitation of women who are victims of sex trafficking, acid attack and domestic violence. 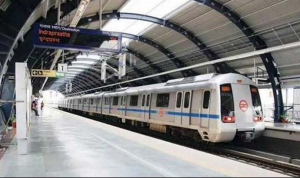 Delhi Metro has become the only completely ‘green‘ Metro system in the world for adhering to green building norms for its residential colonies.

Energy consumption has increased by 700 per cent in the last four decades in the country and this will increase further three times by 2030. 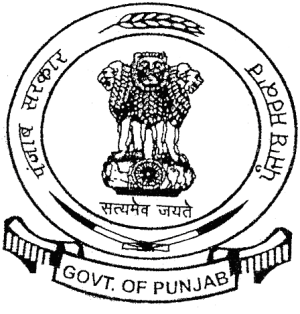 Punjab has become the first state in the country to sign a Memorandum of Understanding (MoU) with a global diagnostic firm, “FIND”, to help it diagnose and then properly treat hepatitis C. Health minister Brahm Mohindra was present when the agreement was signed at a function to mark the World Hepatitis Day.

Defence Research and Development Organisation (DRDO) has developed India’s first unmanned tank, which has three variants – surveillance, mine detection and reconnaissance in areas with nuclear and bio threats. It is called MUNTRA (Mission UNmanned TRAcked) and has been rolled out of the Chennai lab. 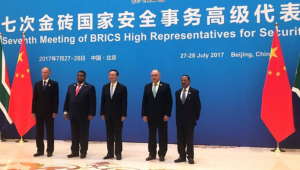 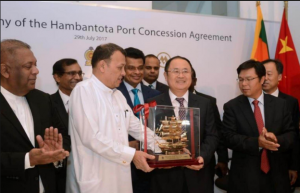 Sri Lanka sealed a billion-dollar deal to let a Chinese state firm take over a loss-making port in a move that has been opposed by unions and worries the island’s neighbours.

The long-delayed sale US$1.1 billion sale of a 70 per cent stake in Hambantota port, which straddles the world’s busiest east-west shipping route, was confirmed by Sri Lanka’s Ports Minister Mahinda Samarasinghe. 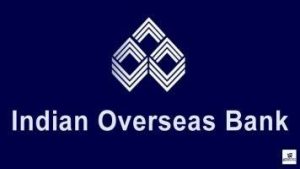 The services include online payments of electricity, telecommunication, DTH, water and gas bills. Indian Overseas Bank is one of the three public sector banks (apart from Bank of Baroda and Union Bank of India) to get the approval from RBI for providing the service. 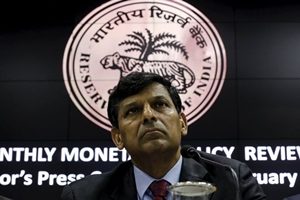 An audit firm will not be eligible for appointment as statutory central auditor (SCA) of a bank for six years after completing its four-year tenure in that particular private or foreign bank.

This follows the decision of the Reserve Bank of India (RBI) to modify the rest period in the appointment of SCAs by banks. Mandatory period of ‘rest’ extended to six years from two. 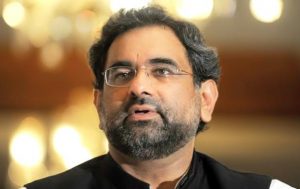 Abbasi, who served as minister for petroleum and natural resources in Nawaz Sharif’s cabinet, will now serve for 45 days before the former PM’s brother and Chief Minister Punjab Shahbaz Sharif makes his way to the National Assembly and eventually gets elected as prime minister.

Jhulan Goswami to be felicitated by Mohun Bagan at their annual awards ceremony: 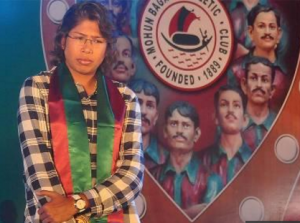 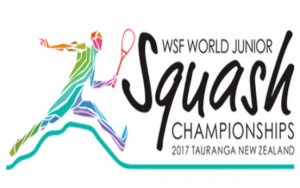 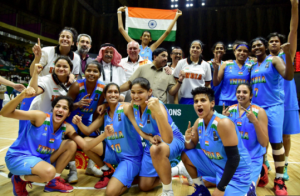 The Indian women’s basketball team defeated Kazakhstan in a thrilling contest of the FIBA Asia Cup 2017 held at Sree Kanteerava Stadium in Bengaluru. 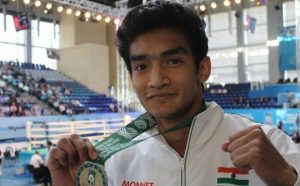 Indian boxers packed quite a heavy punch at the 48th Grand Prix Usti Nad Labem, clinching five gold, two silver and one bronze medal at the event in the Czech Republic. 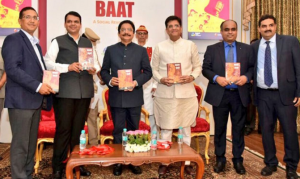 The book, among other things, includes transcripts of the first 23 episodes of Prime Minister’s monthly address on radio ‘Mann Ki Baat’. 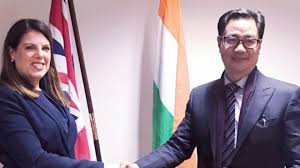 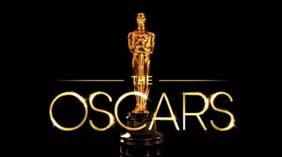 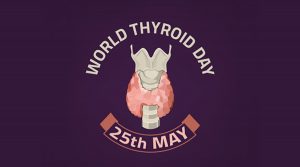 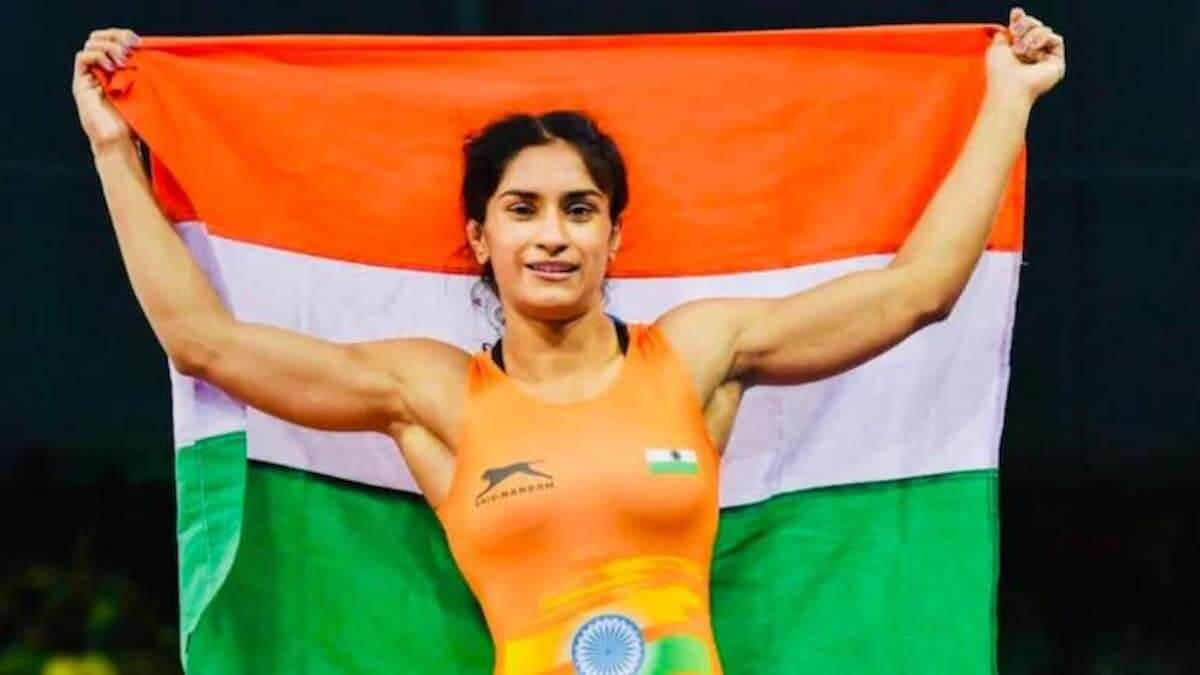