SBI will penalise you for keeping low balance in account; ATM charges revised:

i) After a gap of five years, State Bank of India has decided to reintroduce penalty on non-maintenance of minimum balance in accounts from April 1, and revised charges on other services, including ATMs.

ii) The country’s largest bank will permit savings bank account holders to deposit cash three times a month free of charge and levy Rs 50 plus service tax on every transaction beyond that. In case of current account, the levy could go as high as Rs 20,00

iii)     As per the list of revised charges of SBI, failure to maintain Monthly Average Balance (MAB) in accounts will attract penalty of up to Rs 100 plus service tax.

iv) The SBI had also made the maintenance of Rs 5000 mandatory for accounts in metropolitan areas, Rs 3000 in urban areas, Rs 2000 in semi-urban areas and Rs 1000 in rural areas. In metropolitan areas, there will be a charge of Rs 100 plus service tax, if the shortfall is below 75 per cent of the MAB of Rs 5,000. If the shortfall is 50 per cent or less of the MAB, then the bank will charge Rs 50 plus service tax. The charges and MAB varies according to the location of bank. It is minimum in case of rural branches.

v) A senior SBI official said the bank had suspended levying charges on breach of minimum balance requirements in 2012 to acquire new customers. The charges are now being reintroduced from April 1. The Reserve Bank has permitted banks to levy charges for breaching minimum balance limit.

vi) Withdrawal of cash from ATMs will attract a charge of up to Rs 20 if the number of transactions exceeds three from other bank’s ATMs in a month and Rs 10 for more than five withdrawals from SBI ATMs.

vii)    SBI will charge Rs 15 for SMS alerts per quarter from debit card holders, customers who maintain average quarterly balance of up to Rs 25,000 during the three months period will not have debit card charges. There will be no charge for UPI/ USSD transactions of up to Rs 1000. 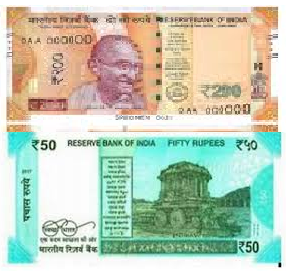 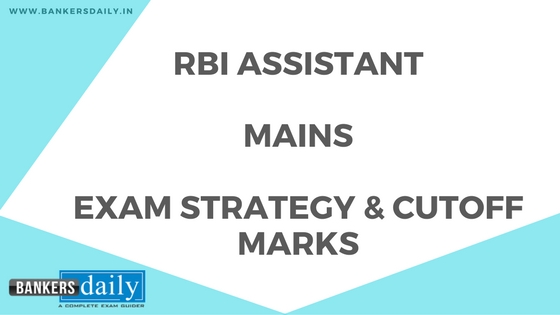