The RBI has decided to reconstitute the oversight committee, OC, with more members after the government armed it with additional powers to resolve bad loans with banks that have crossed Rs 8 lakh crore. In a statement in Mumbai yesterday, the RBI said, while the current members will continue in the reconstituted OC, names of a few more will be announced soon.

It said, the apex bank would also be constituting a Committee comprised majority of its independent Board Members to advise it in the Non-Performing Asset matter. The statement said RBI already sought information on the current status of the large stressed assets from the banks. The RBI further said it has also envisages an important role for the credit rating agencies in resolving the issue. Sources said the RBI has identified about 50 major cases for NPA resolution. 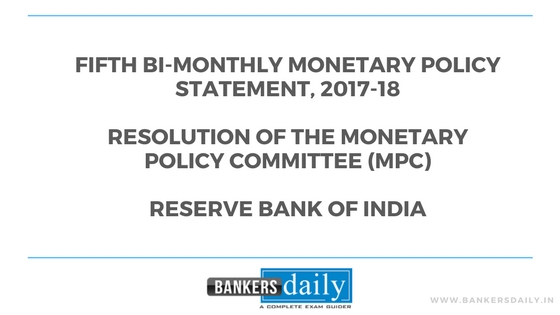