“…to regulate the issue of Bank Notes and keeping of reserves with a view to securing monetary stability in India and generally to operate the currency and credit system of the country to its advantage.”

The Reserve Bank’s affairs are governed by a central board of directors. The board is appointed by the Government of India in keeping with the Reserve Bank of India Act. 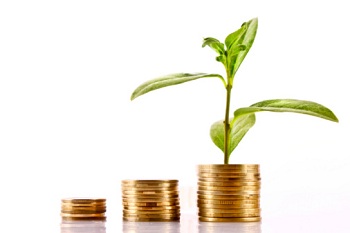