The Reserve Bank of India, the apex banking institution of all the banks in India have released the 2nd Bi Monthly Policy for the Financial year 2018-2019. The RBI’s Monetary Policy committee(MPC) decides the Bi-Monthly Policy. The rates are increased first time since January 2014, in about four-and-a-half-years, to 6.25%. So this is the first hike in Rates by RBI in the Narendra Modi period.

Dr. Chetan Ghate, Dr. Pami Dua, Dr. Ravindra H. Dholakia, Dr. Michael Debabrata Patra, Dr. Viral V. Acharya and Dr. Urjit R. Patel voted in favour of the decision. The minutes of the MPC’s meeting will be published by June 20, 2018. The next meeting of the MPC is scheduled on July 31 and August 1, 2018.

Monetary policy is the process by which monetary authority of a country, generally central bank controls the supply of money in the economy by its control over interest rates in order to maintain price stability and achieve high economic growth. In India, the central monetary authority is the Reserve Bank of India (RBI). It is so designed as to maintain the price stability in the economy.

Here we are with an elaborate list of the changed rates and we are sure this will help you in the preparations for the examinations.

The Monetary Policy committee is assigned the greatest task of fixing the Repo rate required to contain inflation in the specified targeted level. The Reserve Bank of India Act, 1934 (RBI Act) was amended by the Finance Act, 2016, to provide for a statutory and institutionalized framework for a Monetary Policy Committee for maintaining price stability , while considering the objective of growth.

Members from the RBI – 3

* These members will be appointed by the Central Government.

There are several direct and indirect instruments that are used for implementing monetary policy.

The (fixed) interest rate at which the Reserve Bank provides overnight liquidity to banks against the collateral of government and other approved securities under the liquidity adjustment facility (LAF).

The (fixed) interest rate at which the Reserve Bank absorbs liquidity, on an overnight basis, from banks against the collateral of eligible government securities under the LAF.

A facility under which scheduled commercial banks can borrow additional amount of overnight money from the Reserve Bank by dipping into their Statutory Liquidity Ratio (SLR) portfolio up to a limit at a penal rate of interest. This provides a safety valve against unanticipated liquidity shocks to the banking system.

The MSF rate and reverse repo rate determine the corridor for the daily movement in the weighted average call money rate.

It is the rate at which the Reserve Bank is ready to buy or rediscount bills of exchange or other commercial papers. The Bank Rate is published under Section 49 of the Reserve Bank of India Act, 1934. This rate has been aligned to the MSF rate and, therefore, changes automatically as and when the MSF rate changes alongside policy repo rate changes.

The average daily balance that a bank is required to maintain with the Reserve Bank as a share of such per cent of its Net demand and time liabilities (NDTL) that the Reserve Bank may notify from time to time in the Gazette of India.

The share of NDTL that a bank is required to maintain in safe and liquid assets, such as, unencumbered government securities, cash and gold. Changes in SLR often influence the availability of resources in the banking system for lending to the private sector.

These include both, outright purchase and sale of government securities, for injection and absorption of durable liquidity, respectively.

This instrument for monetary management was introduced in 2004. Surplus liquidity of a more enduring nature arising from large capital inflows is absorbed through sale of short-dated government securities and treasury bills. The cash so mobilised is held in a separate government account with the Reserve Bank.

Attend Important Banking Awareness Quiz and enhance you preparation level and try to score full marks in the upcoming exams. 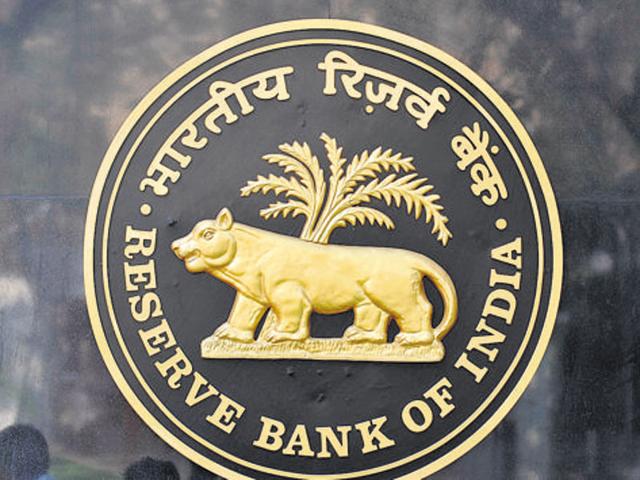 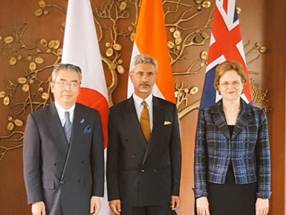 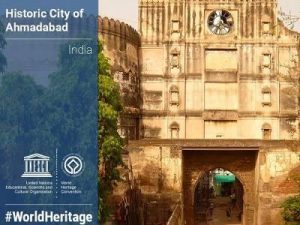