SSC (Staff Selection Commission) has announced that the Commission will normalize the scores of the candidates for the examinations which are conducted over multiple shifts.

This normalization process will be followed in SSC Exams like SSC CGL, SSC CHSL, SSC MTS and other exams where aspirants will attend the exams in multiple batches.

The normalization process has been a needed one for the aspirants as there was a difference in the level of difficulty of the exam since there were many batches involved.

The Official notification bears the following excerpt which was announced by the Staff Selection Commission.

levels of the question papers crosses different shifts. The normalization is done based on the

fundamental assumption that “in all multi-shift examinations, the distribution of abilities of

cadidates is the same across all the shifts”.

examination shift to candidates is random.” 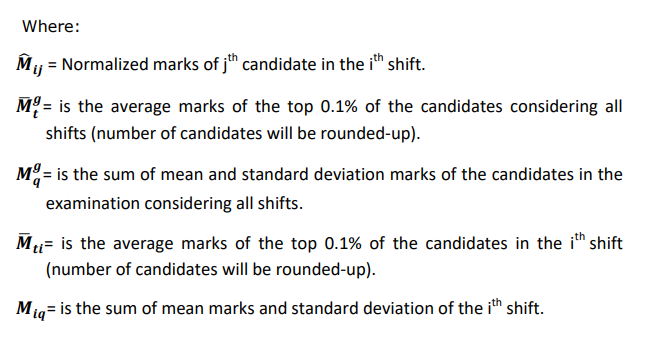 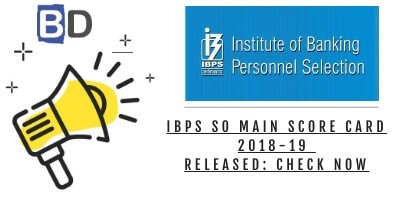 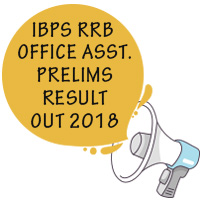 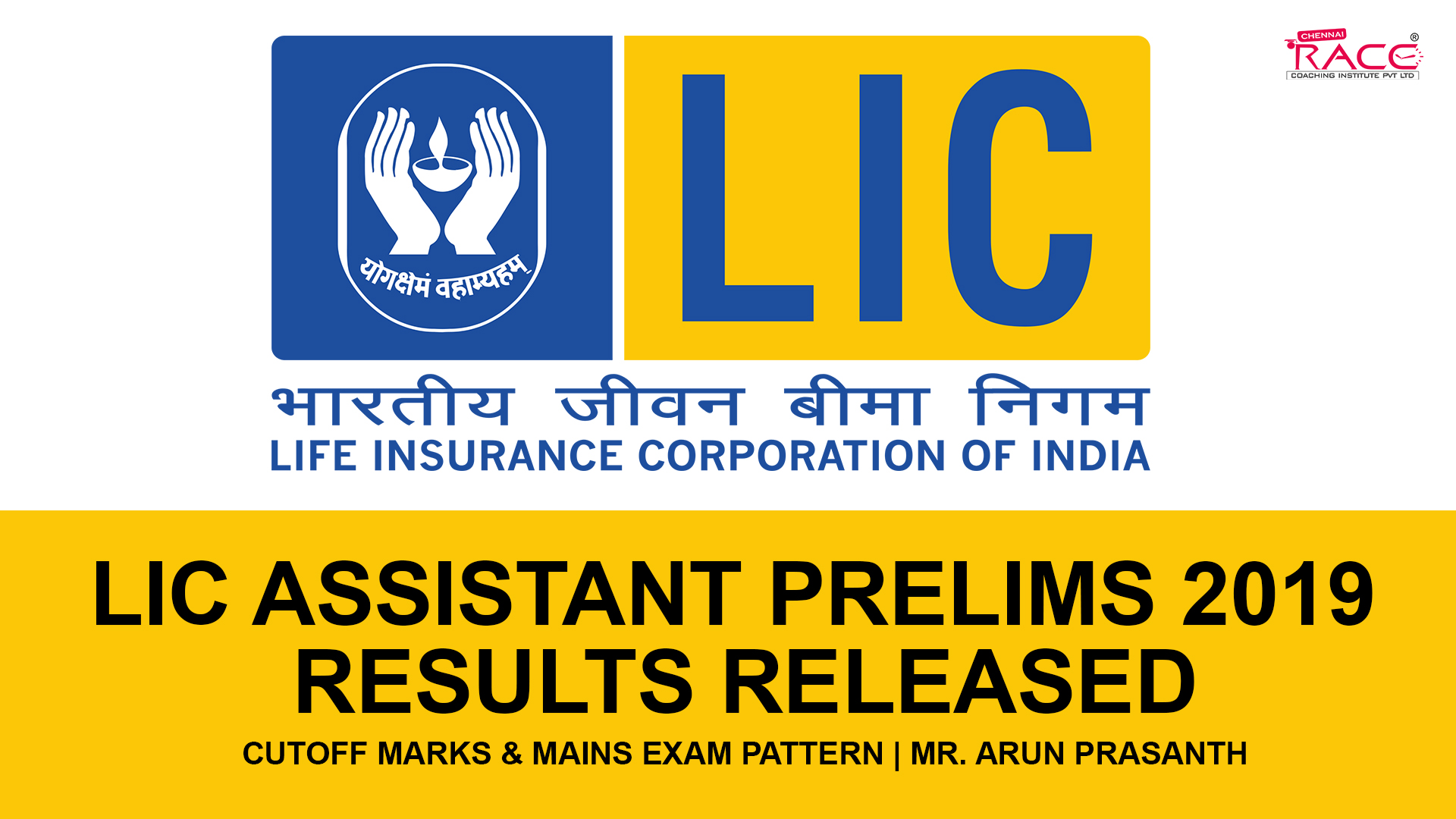 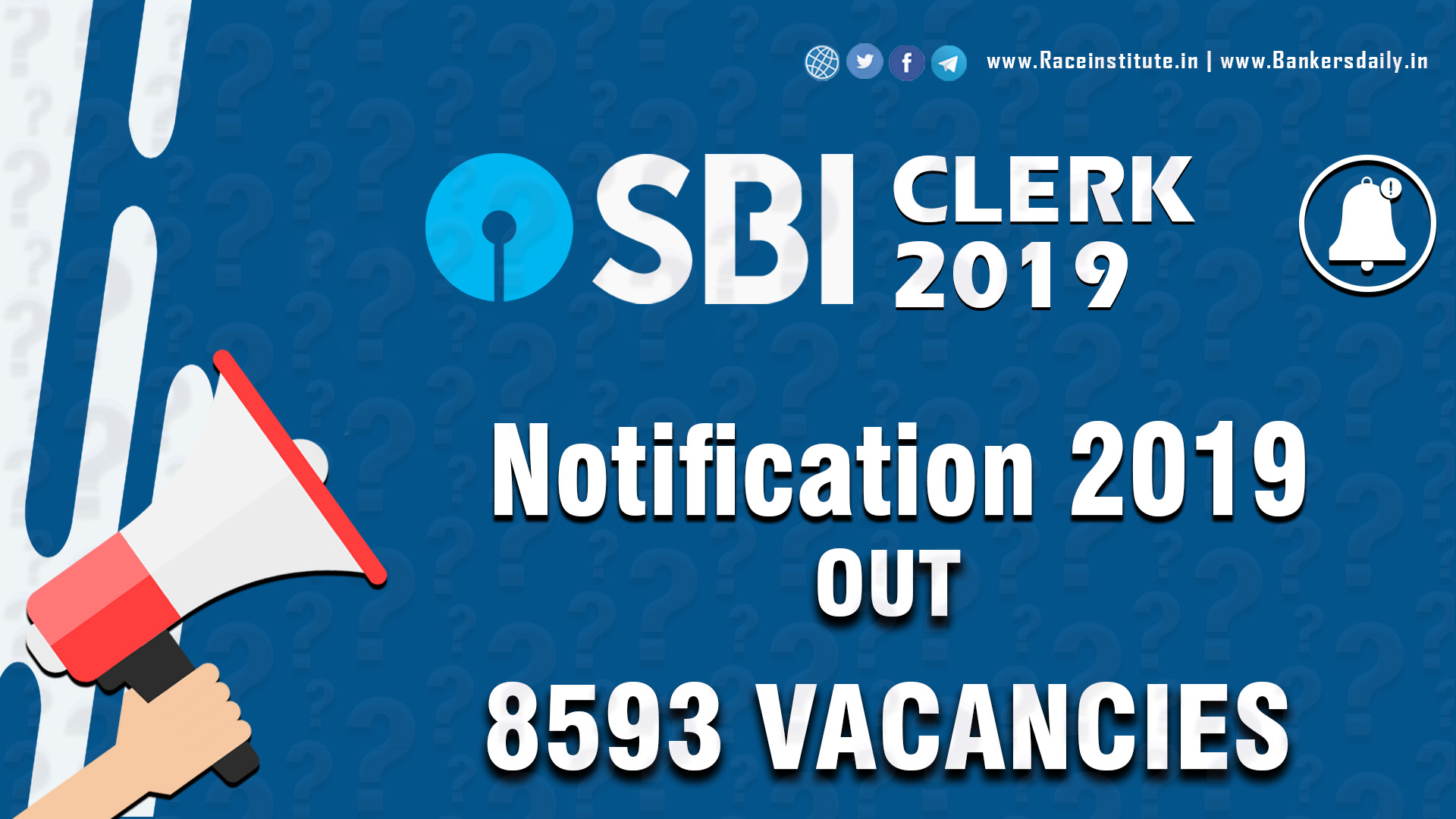