THE HINDU EDITORIAL – February 8, 2018, is one of the must-read section for the competitive exams like  NIACL AO Prelims Exam, IBPS SO Mains Exam. These topics are widely expected to be asked in the reading comprehension, Cloze Test or Error Detection in the forthcoming exams. So gear up your Exam preparation and learn new words daily.

As the RBI cuts the benchmark repo rate, concerns over the fiscal deficit remain

Barely four months after the Reserve Bank of India switched its monetary policy stance to one of ‘calibrated tightening’, signalling interest rates were set to trend higher, it has reversed direction. Not only did the RBI’s monetary policy committee unanimously opt to revert to a ‘neutral’ posture, but the rate-setting panel unexpectedly decided, by a 4-2 majority, to cut the benchmark repo rate by 25 basis points, to 6.25%. The MPC’s reasoning has been fairly straightforward. With Consumer Price Index-based inflation having continued to slow and projected to stay well below the medium-term target of 4% till at least the October-December quarter, the MPC saw an opportune moment to pivot to a growth-supportive stance. That there is a need to bolster economic momentum is evident from the RBI’s downward revision of the forecast for growth in the first half of the next fiscal year. The projection has been lowered to a range of 7.2-7.4%, from 7.5% posited in the RBI’s December statement, as moderating global growth and slowing overseas demand add uncertainties to the prevailing domestic imbalances. Specifically, production and import of capital goods, which is a key gauge of investment demand, contracted in November/December and credit flows to industry remain muted. With an overall shortfall of 4% in rabi sowing across various crops, and storage in major reservoirs at just 44% of the full level, the slowdown in farm output growth may, worryingly, end up being more protracted.

The less-than-sanguine outlook for the rural economy is also reflected in the high-frequency indicators of the services sector. Data on sales of both motorcycles and tractors in December underscore weakening demand in the hinterland. This weakness in the farm sector is undergirding the unprecedented softness in food prices. The December CPI data showed continuing deflation in food items. While the RBI’s inflation calculus clearly benefits from the ongoing trend in price gains, the MPC is justifiably cognisant of the tenuousness of the assumptions it has made for its forward projections. Importantly, while it has assumed a normal monsoon this year, the central bank acknowledges that any variation in geographic spread or uneven distribution in terms of time could roil the inflation outlook. Inexplicably, however, the RBI’s policy statement fails to make any mention of its hitherto abiding concern about fiscal prudence. With the Interim Budget showing some slippage from the fiscal roadmap and projecting a budget deficit of 3.4% for both the current financial year and the next, the risk of government borrowing crowding out private investment demand remains tangibly real. One must assume that the central bank will resume normal service on providing salutary caution to the government after the coming general election.

B) Still partisan: On Trump’s State of the Union address

Trump was restrained in his State of the Union address, but did nothing to bridge the divide

In his second State of the Union address, President Donald Trump demonstrated the capacity to step back from his polemical debating style on social media without yielding ground to his detractors on matters of domestic policy at the top of his agenda. These include immigration, jobs for Americans, and conservative values including the pro-life movement. First, Mr. Trump used the opportunity to speak before a joint session of Congress to reiterate his desire to build a wall along the Mexican border, even as he clarified this could include the use of steel slats. The worrisome thought on the minds of at least 800,000 government workers, who were furloughed without pay for 35 days during the longest federal government shutdown in U.S. history, must have been whether Mr. Trump will again insist that Congress allocate $5.7 billion to build the wall, and precipitate another shutdown. Second, he underscored that his core agenda on job creation for Americans was proceeding apace, noting that his administration had “created 5.3 million new jobs and importantly added 600,000 new manufacturing jobs” — a claim subsequently noted to be an exaggeration. Third, the anti-abortion movement got a boost from the two whole paragraphs in the speech calling on Congress to pass legislation to prohibit late-term abortion.

On foreign policy too, Mr. Trump appeared to hold firm to the ideas and strategies his administration has espoused through his term in office, including attacking the regime of Nicolás Maduro in Venezuela, for “socialist policies have turned that nation… into a state of abject poverty and despair”; and the government of Iran as a “radical regime” that does “bad, bad things”, justifying the U.S. withdrawal from the nuclear agreement with Tehran. It may have come as a pleasant surprise, or relief, to some that Mr. Trump’s address did not take on the darkly foreboding undertones of his inaugural speech. But his plea for both major parties to “embrace the boundless potential of cooperation, compromise, and the common good” sounded hollow, given the ground realities of his administration’s policy effects. In her response to the address, Democrat and former Georgia gubernatorial candidate Stacey Abrams decried the harsh economic pinch of the government shutdown, countering Mr. Trump’s claims of working for the interest of the middle-class American. She highlighted the omission of the gun control debate in the speech, the silence over voter suppression, rising higher education fees, and so on. Unless Mr. Trump genuinely reaches across the political divide to connect meaningfully with over 65 million voters who opposed him in the 2016 election, partisan rancour will remain in the political system and threaten its foundations.

Meaning : without opposition; with the agreement of all people involved(adv).

Example : “a committee of MPs has unanimously agreed to back his bill”

Example : “he reverted to his native language”

Meaning : the position in which someone holds their body when standing or sitting(n).

Meaning : bring (goods or services) into a country from abroad for sale(v).

Example : “supermarkets may no longer import cheap jeans from Bulgaria”

Meaning : bring (goods or services) into a country from abroad for sale(v).

Example : “supermarkets may no longer import cheap jeans from Bulgaria”

Meaning : plant (seed) by scattering it on or in the earth(v).

Example : “fill a pot with compost and sow a thin layer of seeds on top”

Example : “that’s a philosophy that needs to undergird retailers’ business plans this year”

Example : “the tenuous link between interest rates and investment”

Meaning : (of a feeling or memory) lasting a long time; enduring(adj)

Example : “he had an abiding respect for her”

Meaning : a person who disparages someone or something(n)

Example : “the island, say its detractors, has been devoured by development”

Meaning : a statement that represents something as better or worse than it really is(n).

Example : “it would be an exaggeration to say I had morning sickness, but I did feel queasy”

Meaning : a statement that represents something as better or worse than it really is(n).

Example : “it would be an exaggeration to say I had morning sickness, but I did feel queasy”

Meaning : the complete loss or absence of hope(n).

Example : “a voice full of self-hatred and despair”

Meaning : a feeling that something bad will happen; fearful apprehension(n).

Example : “with a sense of foreboding she read the note”

Meaning : a feeling that something bad will happen; fearful apprehension(n).

Example : “with a sense of foreboding she read the note”

Meaning : grip (something, typically a person’s flesh) tightly and sharply between finger and thumb(v).

Example : “she pinched his cheek”

Meaning : the action of suppressing something such as an activity or publication(n). 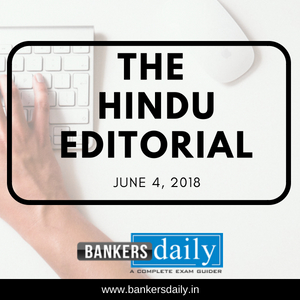 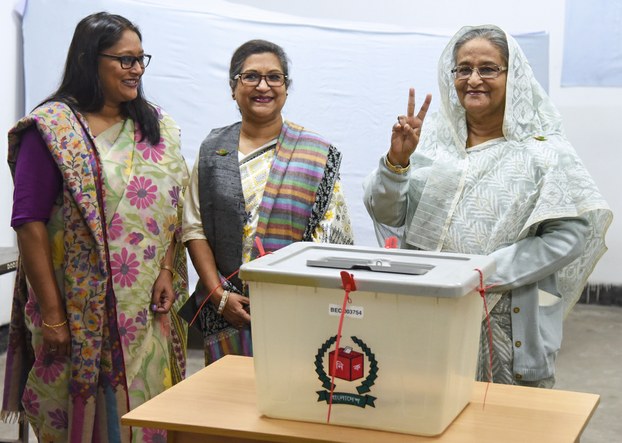 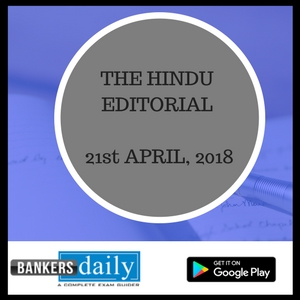