As you all know the Tier II Descriptive Exam of SSC MTS is of qualifying in nature and the candidates have to clear the cutoff marks for this Tier II Descriptive section and the marks obtained in the SSC MTS Tier II Exam will not be taken into account for the final merit list.

The Exam Pattern of the SSC MTS Tier II – Descriptive Paper is in such a way that , the candidates appearing for the exam have to attend the exam for 30 minutes and it can be anything and the choice is upto to the candidates to write an essay or a letter. The total marks for this SSC MTS Tier II – Descriptive Paper is 50 marks. The candidate can write the exam in English or in the languages which is included in the 8th Schedule of Constitution. The number of words to be written has not been mentioned in the paper and as per the feedback , no lines were included in the paper.

1. Essay on Education and Life

3. Essay on Responsibilities of a Good Citizen

1. Letter to a friend inviting him/her for a summer vacation

2. Letter to the editor mentioning the deteriorating Law and Order situation in your locality

3. Letter to your father seeking permission to visit jaipur

4. Letter to the Electricity Board regarding not getting the electricity bill on time. 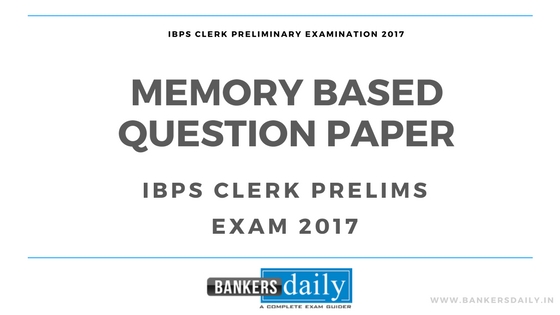