Current Affairs section in an exam plays a vital role in deciding the overall cutoff marks of that exams and one cannot neglect that section. Exams these days are complex in nature, making the candidate to think more for picking the right option and also the twist and turns are immense.

Awards segment cannot be missed in the current affairs section and recently the Padma Awards – one of the highest civilian Awards of the country was announced for the  year 2018 and the total award winners counts to 85. The Padma Awards are conferred in three categories,

These awards are announced on the occasion of Republic Day and are conferred by the President of India at ceremonial functions which are held at Rashtrapati Bhawan usually around March/ April every year. The Padma Awards are given to awardees who has done distinguished service in different fields and the reason and the service for each award is mentioned below.

This year , the list comprises 3 Padma Vibhushan , 9 Padma Bhushan and 73 Padma Shri Awards and totally 85 Padma awards has been announced. Out of the 85 awardees, 14 of the awardess are women, 16 awardees from the category of Foreigners/NRI/PIO/OCI and 3 awardees are Posthumus. So here goes the list of the  individual awardees of the Padma Awards :

Aspirants can also download the list of Padma Awardees as a PDF from the below given link.

Aspirants can also download the current Affairs of October, November and December from the link provided below. This will also be useful for the aspirants for the forthcoming exams.

Current Affairs Capsule – For Clerk Exam and other exams 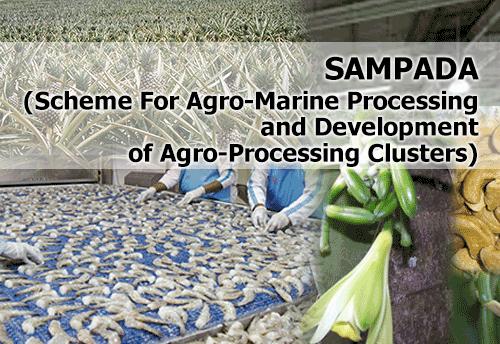 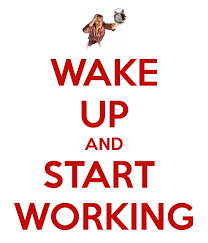 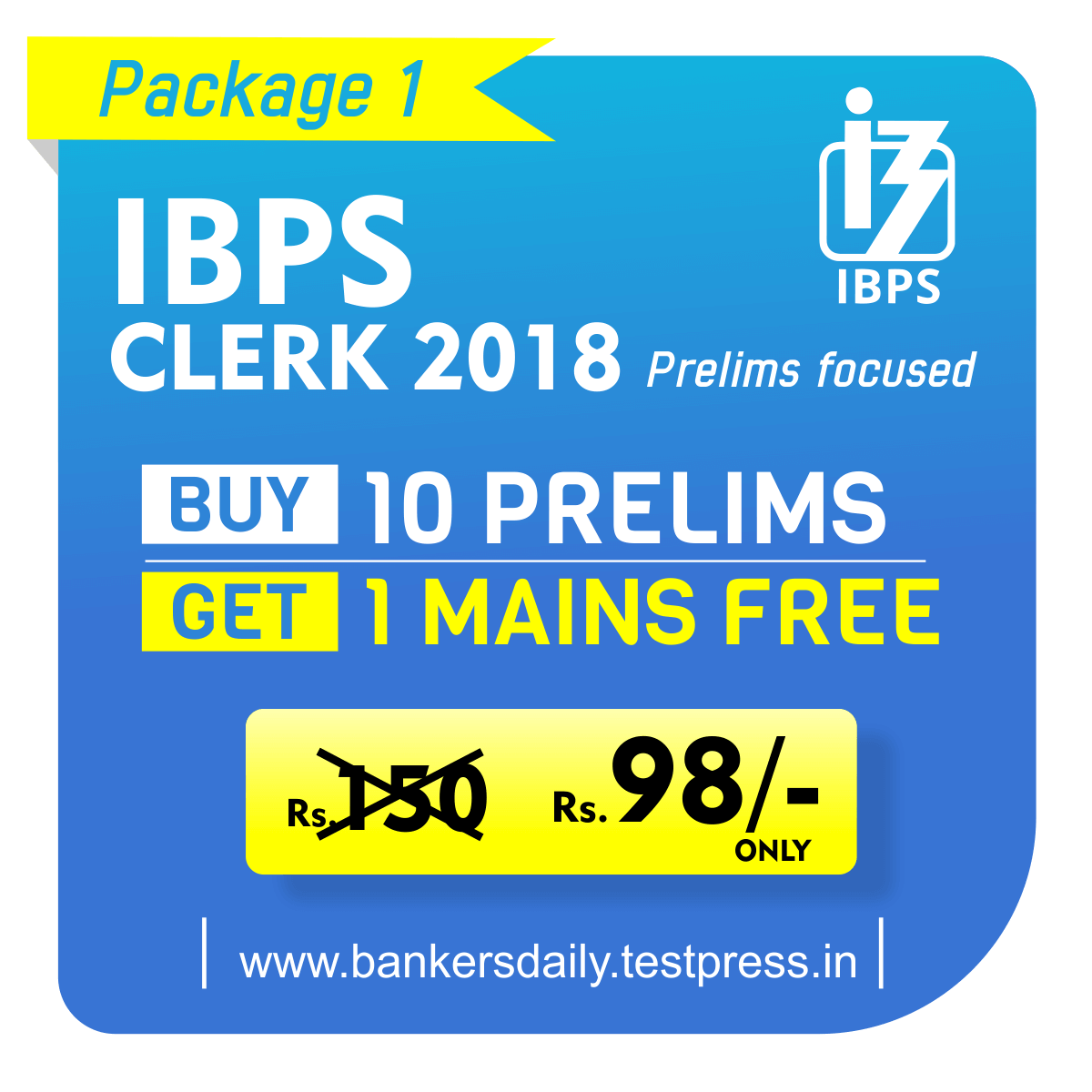 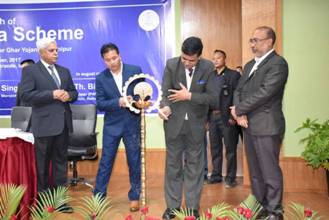