Also check out: list of All Countries, their Capital and Currency

March 20 : World day of theatre for children and young people.

March 21 :International Day for the Elimination of Racial Discrimination.

May 15 : International Day of the Family.

Static GK : List of Ocean and Sea in the order of area 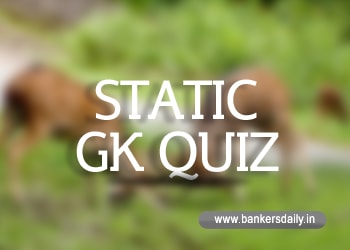 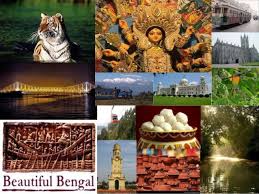 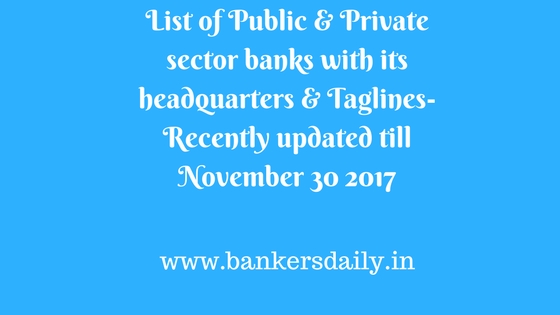