THE HINDU EDITORIAL – January 2, 2020 is one of the important sessions to read and to practice as english section is considered as the one which cannot be cracked. Break the Myth by preparing for the English Language section in various exams like SBI PO 2020, SBI Clerk 2020, IBPS PO 2020, IBPS CLERK 2020 and many others.

For an economy that is tottering, a big bang announcement from the government can sometimes work to turn around sentiment. The unveiling by Finance Minister Nirmala Sitharaman on Tuesday of a mega push to infrastructure investment adding up to ₹102 lakh crore over the next five years belongs in this category. Projects in energy, roads, railways and urban infrastructure under the National Infrastructure Pipeline (NIP) have been identified by a task force. About 42% of such identified projects are already under implementation, 19% are under development and 31% are at the conceptual stage. The NIP task force appears to have gone project-by-project, assessing each for viability and relevance in consultation with the States. Considering that the NIP will be like a window to the future, a constant review becomes paramount if this is not to degenerate into a mere collation and listing of projects. A periodic review, as promised by the Finance Ministry, is necessary. The government’s push on infrastructure development will not only enable ease of living — such as metro trains in cities and towns — but also create jobs and increase demand for primary commodities such as cement and steel. From this perspective, this push to invest in infrastructure is welcome.

Identifying the projects to be put on the pipeline is the easy part. Implementing and commissioning them will be the more difficult one. There are a few hurdles that the NIP task force needs to watch out for. First, the financing plan assumes that the Centre and the States will fund 39% each while the private sector will chip in with 22% of the outlay. Going by the present fiscal situation, it will be no small challenge for the Centre to raise ₹39 lakh crore, even if it is over the next five years. The financial position of States is even more perilous. Second, the ₹22 lakh crore expected from private investment also looks steep considering the lack of appetite for fresh investment by the private sector in the last few years. In fact, this factor has been a major drag on economic growth. Given the scale of investment, debt will play an important role and it remains to be seen if banks have gotten over their apprehensions on infrastructure financing as a major part of their bad loans originated there. Finally, cooperation from States becomes very important in implementing infrastructure projects. The experience on this count has not been very happy till now. While these are genuine obstacles that the task force needs to manage, these should not detract from the need for a concerted effort to invest in infrastructure. The key will be following up and reviewing the pipeline at regular intervals.

Meaning:move in a feeble or unsteady way / (of a building) shake or rock as if about to collapse.

Meaning: produce or provide (a natural, agricultural, or industrial product /concede (a point of dispute).

Meaning: an award or privilege granted as a special honour or as an acknowledgement of merit.

Meaning: a sudden, dramatic, and important discovery or development.

Meaning: an organization’s involvement with or influence in the community, especially in the context of religion or social welfare / reach further than.

Meaning: a messenger or representative, especially one on a diplomatic mission.

Meaning: a decision on an issue of fact in a civil or criminal case or an inquest/ an opinion or judgement.

Example Sentence: “the jury returned a verdict of not guilty”

Meaning: a disagreement or argument / argue about (something) / compete for; strive to win.

Example Sentence: “a territorial dispute between the two countries”

Meaning: come or bring together for a meeting or activity; assemble.

Example Sentence: “he had convened a secret meeting of military personnel”

Meaning: an unintended consequence of an event or action, especially an unwelcome one.

Example Sentence: “the move would have grave repercussions for the entire region”

Meaning: One of a series of upright frames over which athletes in a race must jump.

Meaning:  Contribute something as one’s share of a joint activity, cost, etc

Meaning:  An amount of money spent on something.

Meaning: Full of danger or risk.

Example Sentence: She pushed the bike up the steep hill

Meaning:  A natural desire to satisfy a bodily need, especially for food.

Example Sentence: He has a healthy appetite

Meaning:  Have a specified beginning.

Example Sentence: The word originated as a marketing term

Meaning:  A thing that blocks one’s way or prevents or hinders progress.

Example Sentence: The major obstacle to achieving that goal is money

Meaning:  Diminish the worth or value of (a quality or achievement).

Example Sentence: These quibbles in no way detract from her achievement 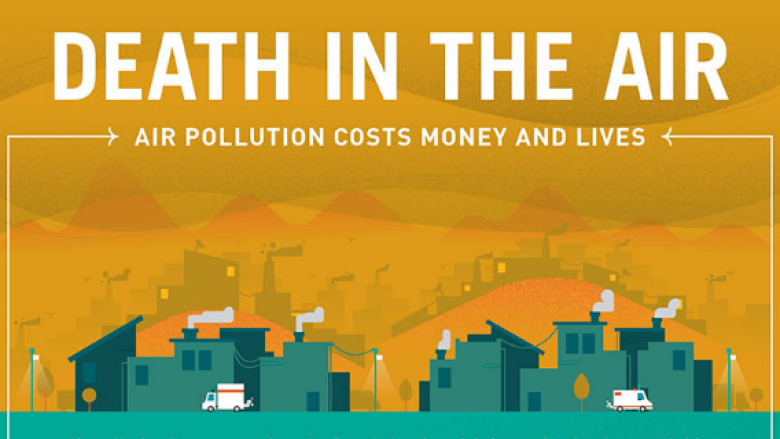 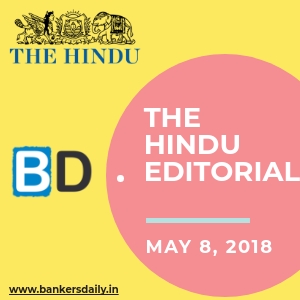