The Hindu Editorial : Saving the Ghats

(Meanings for the words given in bold)

The hesitation (Indecision in speech or action) shown by the Central government in deciding upon full legal protection for one of its most prized natural assets, the Western Ghats in their totality, is a major disappointment. The idea that whatever is left of these fragile (Easily broken, damaged or destroyed) mountainous forests should be protected from unsustainable exploitation (Development) in the interests of present and future generations, while presenting sustainable ways of living to the communities that inhabit (Live, Populate) these landscapes, is being lost sight of. Quite unscientifically, the issue is being framed as one of development-versus-conservation. Given the weak effort at forging (Forming) a consensus (Agreement in the judgment), there is little purpose in the Centre returning to the drawing board with another draft notification to identify ecologically sensitive areas. What it needs is a framework under which scientific evidence and public concerns are debated democratically and the baseline for ESAs arrived at. It is accepted, for instance, that the Ghats play an irreplaceable role in mediating the monsoon over the country and the forests harbour a rich biodiversity that has not even been fully studied. New species continue to emerge each year in an area that has endemic plants and animals, although, as the scientist Norman Myers wrote nearly two decades ago, only 6.8% of primary vegetation (All the plant life in a particular region or period) out of the original 182,500 sq km remains in the Western Ghats and Sri Lanka taken together. The ecologically sensitive nature of the forests stretching 1,600 km along the western coast as a global biodiversity hotspot was emphasized (Special importance or significance) by the Western Ghats Ecology Expert Panel headed by Madhav Gadgil, while for conservation purposes, the Kasturirangan Committee identified only a third of the total area. Both expert groups have encountered resistance from State governments and industries, although they mutually differ in their recommendations.

The question that needs speedy resolution is how much of the Western Ghats can be demarcated (Separate clearly) as ecologically sensitive, going beyond the system of national parks and sanctuaries that already exist. As a corollary (Inference), are other areas free to be exploited for industrial activity, including mining and deforestation, with no environmental consequences? A frequently cited (Make reference to) example of destruction is the loss of ecology in Goa due to rampant (Unrestrained and violent), illegal mining. More complicated is the assessment of ecosystem services delivered by the forests, lakes, rivers and their biodiversity to communities. Mr. Gadgil, for instance, has underscored the unique value of some locations, such as those with fish or medicinal plant diversity peculiar (Particular) to a small area, which should not get lost in the assessment process. All this points to the need for wider and more open consultation with people at all levels, imbuing (Spread or diffuse through) the process with scientific insights. The sooner this is done the better. Several options to spare sensitive areas will emerge, such as community-led ecological tourism and agro-ecological farming. A national consultative process is urgently called for. 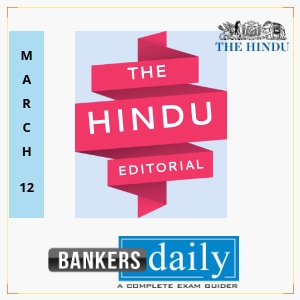 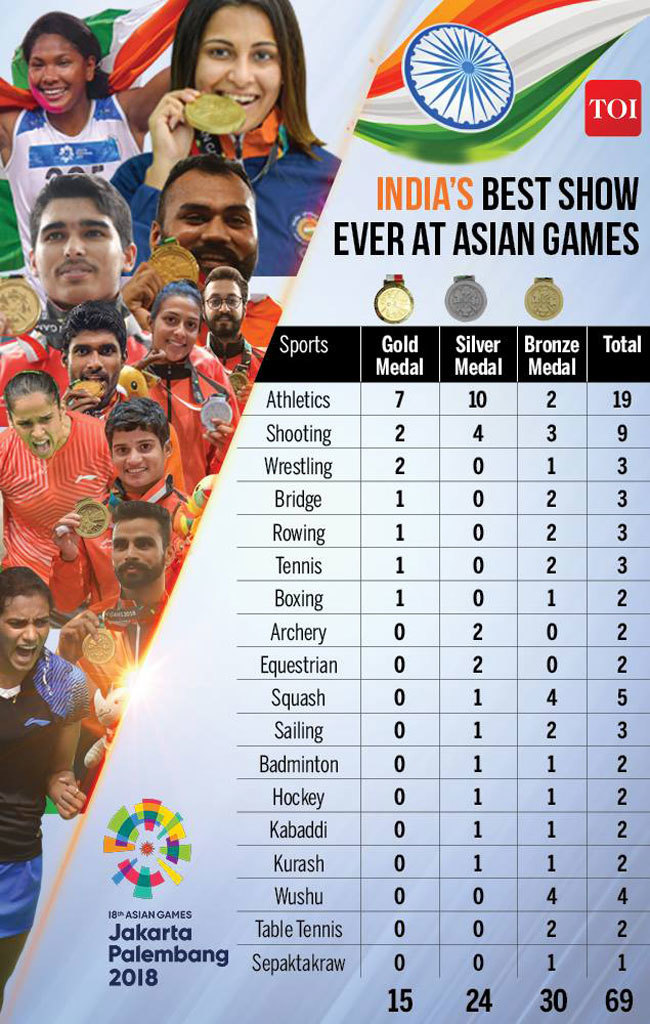