THE USE OF “COMMA” IN ENGLISH

1. ‘Comma’ as a punctuation mark, is used to separate words and word groups in a simple series of three or more items.

Example: I bought apples,oranges,grapes, and pineapple at the market.

When the last comma in a series comes before AND or OR (after grapes in the above sentence), it is known as the OXFORD COMMA. Omission of the OXFORD COMMA can sometimes lead to misunderstandings.

Example: We had coffee, cheese and crackers and grapes.( Punctuation Error).

We had coffee, cheese and crackers, and grapes. (No Error)

Adding a comma after crackers makes it clear that cheese and crackers represents one dish. In cases like this, clarity demands the Oxford comma.

2. ‘Comma’ is used to separate two adjectives when the adjectives are interchangeable.

Example: He is  a strong, healthy man.( No error)

Example: We stayed at an expensive summer resort.

We would not say summer expensive resort, so no comma.

3. Many inexperienced writers run two independent clauses together by using a comma instead of a period. This results in the dreaded RUN-ON SENTENCE or, more technically, a COMMA SPLICE.

Example: He walked all the way home, he shut the door.(Incorrect)

He walked all the way home. He shut the door. (Correct)

After he walked all the way home, he shut the door. (Correct)

He walked all the way home, and he shut the door. (Correct)

4. In sentences where two independent clauses are joined by connectors such as  AND, OR, BUT, ETC. a comma is put at the end of the first clause.

Example: He walked a few meters, and closed the gate.

Some writers omit the comma if the clauses are both quite short.

Example: I walk and he runs.

5. If the subject does not appear in front of the second verb, a comma is generally unnecessary.

Example: He planned quickly but still did not implement correctly.  (Correct).

6. A Comma is used after certain words that introduce a sentence, such as Well, Yes, Why, Hello, Hey, etc.

Example: Why, I can’t believe this!

Yes, that will do.

7. A Comma is used to set off expressions that interrupt the sentence flow.(never the less , after all ,by the way, on the other hand, however, etc.).

Example: I am, however, not bothered.

8. A Comma is used to set off the name, nickname, term of endearment, or the title of a person directly addressed.

9. A Comma is used to separate the day of the month from the year, and-what most people forget!- always after the year also.

No comma is necessary for just the month and year.

10. A Comma is used to enclose degrees or titles used with names.

11. A Comma is used to set off non-essential words,clauses, and phrases.

Example: Sukanya who is my sister opened the door.(Incorrect).

Sukanya, who is my sister, opened the door.(Correct)

The man knowing it was late hurried home.(Incorrect).

The man, knowing it was late, hurried home. (Correct).

Note: The closing comma is called an APPOSITIVE COMMA.

12. If something or someone is sufficiently identified, the description that follows is considered non-essential and should be surrounded by commas.

Careful writers and readers understand that the first sentence means I have more than one brother. The commas in the second sentence mean that Siva is my only brother.

13. A Comma is used to introduce or interrupt direct quotations.

This rule is optional with one-word quotations.

14. A Comma used to separate a statement from a question.( in Question Tags).

15. A Comma is used to separate contrasting parts of a sentence.

Examples: That’s my bag, not yours. 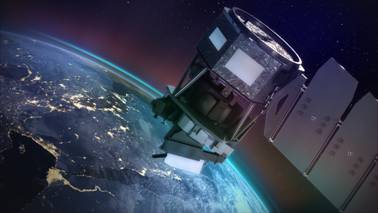 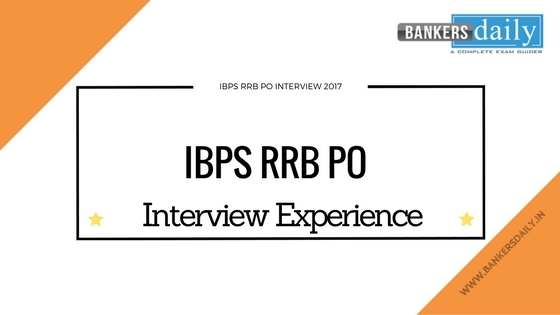 Are You Ready for the IBPS RRB Scale I, II & III Officer ? – Interview Experience