Applicants professing Hindu Religion only are invited to apply for direct recruitment against the vacancies (2017 – 2018, and 2018-2019) for the post of Executive Officer, Grade-III included in Group-VII-B Services. The total number of vacancies available for the TNPSC Executive Officer – Grade III is 55.

The distribution of Vacancies has not been announced as of now in the TNSPC notification. It will be later released separately.

* – Applicants who have already registered in One Time Registration system within the validity period of 5 years are exempted.

The Age Limit will be considered as on 1st July, 2018.The minimum age limit and age concession are there for some categories. Please check the notification which is provided at the end.

Applicants should possess the following or its equivalent qualification:- A degree of any of the Universities recognized by the University Grants Commission.

(i) The qualification prescribed for this post should have been obtained by passing the required qualification in the order of studies viz., 10th + HSC or its equivalent + U.G. degree.

(iii) According to G.O.Ms.No.139, Personnel and Administrative Reforms (Per.M) Department, dated 07.10.2009 the applicants who possess the Professional degree or any degree are eligible to this recruitment. (For details refer Annexure-II of the Notification).

Applicants should possess adequate knowledge in Tamil on the date of this Notification. 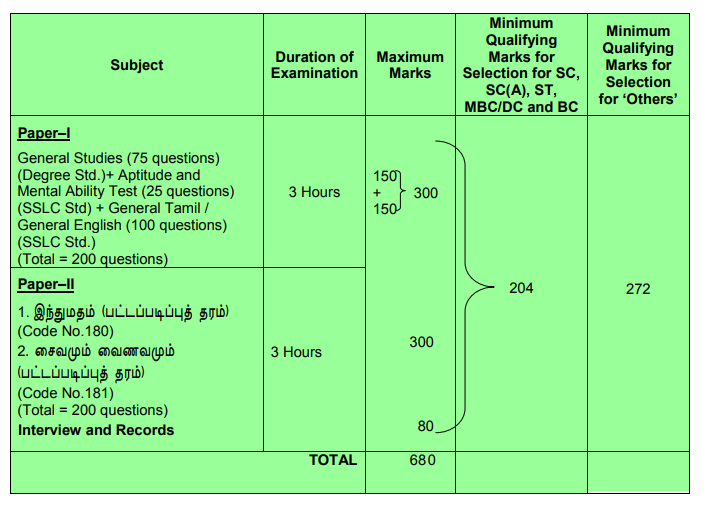 Note :
1.  i. Applicants are given the option to choose either General Tamil or General English for answering the language part in Paper-I.

iii. The questions on 1.Hindu Religion, 2.Saivism and Vaishnavism in respect of paper-II (i.e., 1.இந்து மதம் 2. சைவமும் வைணவமும்) will be set in Tamil only.

2. Refer para 22 of “Instructions to Applicants” in regard to instructions to be followed while appearing for competitive examinations conducted by the Commission

Selection will be made in two successive stages

Aspirants can check the notification of the TNPSC Executive Officer Grade III Notification 2018 – 55 Posts from the official website of TNPSC or from the link that is mentioned below.

Aspirants can start applying for this post from Official TNPSC Website or from the link provided below. Applciation Process starts @ 3rd November, 2018.

Please find the Below table for the TNPSC Group 2 Prelims Exam – FULL-LENGTH MOCK TEST ** (Full-length Model Test) and the links to attend the tests. 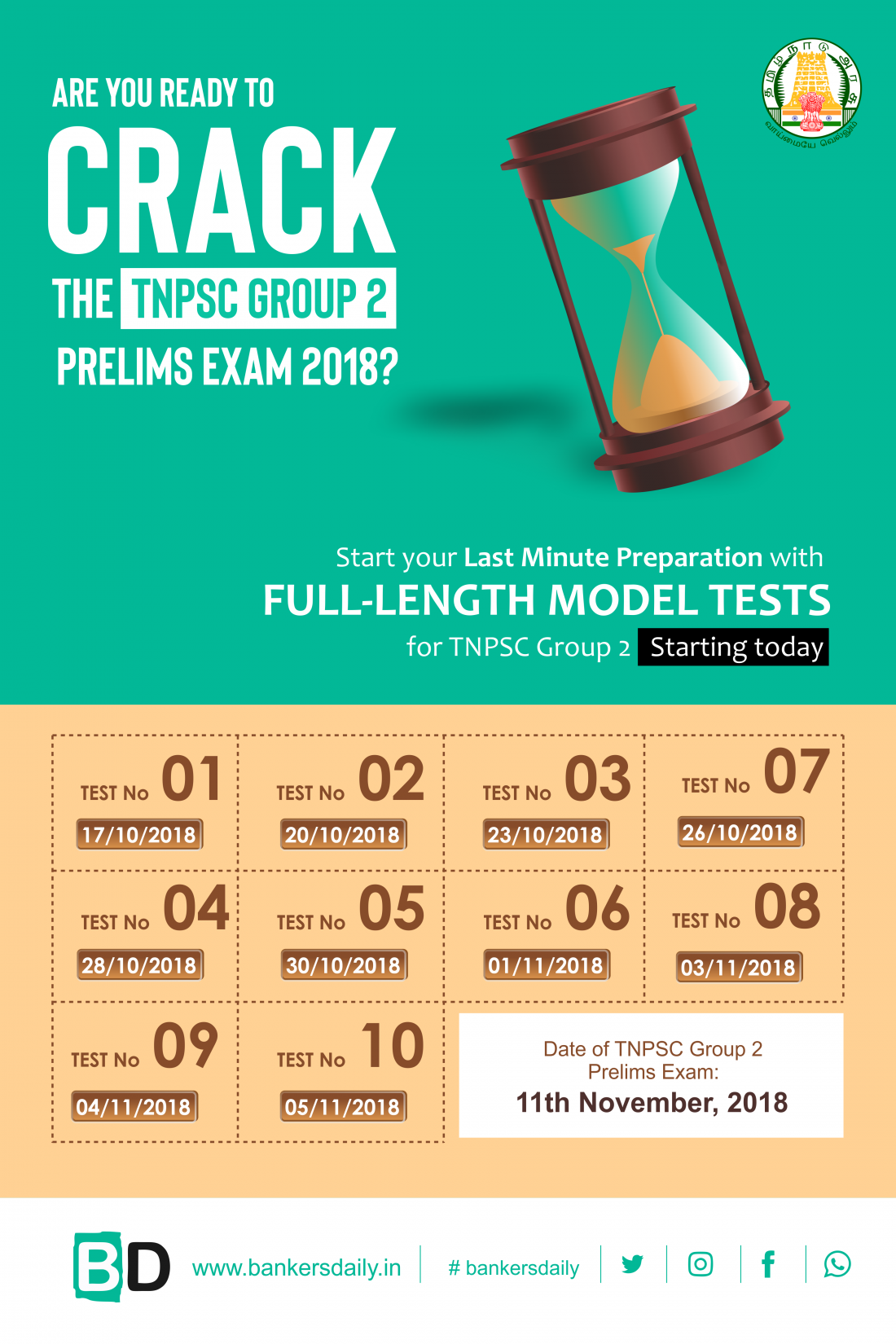 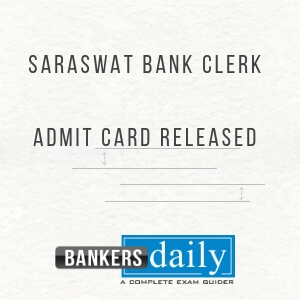 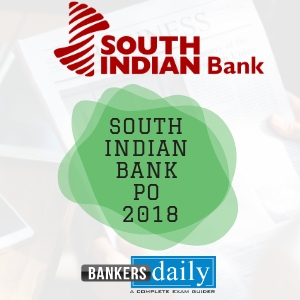 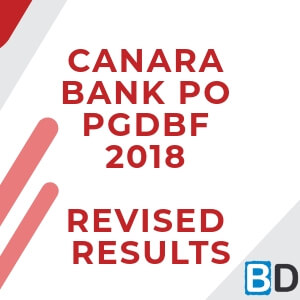