“The Secret to getting ahead is getting started”

Aspirants I think we started our Preparation by Learning Time,Speed and Distance.Now,we are moving ahead by learning Tricks,Tips and Shortcuts to solve problems on trains.

Aspirant Are we Ready to Catch the Train without any difficulty?

Before Knowing about Trains, have you learned the concept the Time & Distance. If not, Click the below link to read the tricks , tips and shortcuts to solve the questions efficiently.

Hi friends today we are going to discuss on a topic Trains. Remember the type conversion and proportion from the previous article it will same for this article too. There are 5 types of problems .

BASED ON TIME, SPEED AND DISTANCE WITH TYPE CONVERSION:

1.A train covers a distance of 1000 km in 5 hrs, At what time the train would reach the destination if he would increase his speed by 100% in order to cover a distance which is twice the distance covered by the train previously?

1. If the train cross a bridge whose length is 600m and cross a pole in 48sec when it travels at the velocity of 36km/hr.Then how long will it take to cross a stationery train whose length is twice the length of the moving train?

2.Running at a speed of 60km/hr,a train passed through a 1.5km long tunnel in 2min.What is the length of the train?

BASED ON TRAINS REACHING LATE AND EARLY:

Let it usually reach at 9AM

Let its correct time =9AM

2)If a train runs at 5/6 of its original speed,then it reaches the station 10 min late. Then find out the usual time taken by train to cover the distance/

1.When a train travels from Delhi to Mumbai at the rate 120km/hr and return back at the rate of 180km/hr then what is the average speed of the train?

2.The train covers the certain distance at the rate of 20km/hr,120km/hr and 60km/hr then what is its average speed?

Average Speed when 3 speeds are given:

1.A train starts its journey from Mumbai to Goa with a speed of 120km/hr and another train moves in same direction whose velocity180km/hr. Find the difference between them after travelling 5hrs?

2.One local and another express train were proceeding in the same direction on parallel tracks at 29km/hr and 65km/hr respectively.The driver of the former noticed that it took exactly 16s for the faster train to pass by him.What is the length of the faster train?

1.A train moving from Chennai to Bangalore with a speed of 120 km/hr and another train travelling from Bangalore to Chennai with a speed of 150 km/hr, where the distance between them is 2160km then at what time they both meet after its starting point, if they start at 8AM?

(Hint:relative speed when they are travelling in opposite direction=sum of speed)

2.Two trains 121m long and 99m long are running in opposite directions,first at 40km/hrand the second at 32km/hr.In what time will they completely cross each other from the moment they meet?

3.Two train of length 250m and 140m are running on parallel lines in the same direction at 58km/hr and 32km/hr respectively.Find the time taken by the slower train to pass the driver of the faster one?

4.Two trains leaves NewDelhi at the same time.One travels towards north at 60km/hr and other travels towards South at 40km/hr.After how many hours will the trains be 150km apart?

I think it might help you.Have you learnt it.Tomorrow let us attempt Quiz on the problems on trains.Attempt the quiz check  where you stand in this competitive world

CAN YOU SOLVE THIS SIMPLIFICATION SUMS IN 20 MINUTES? 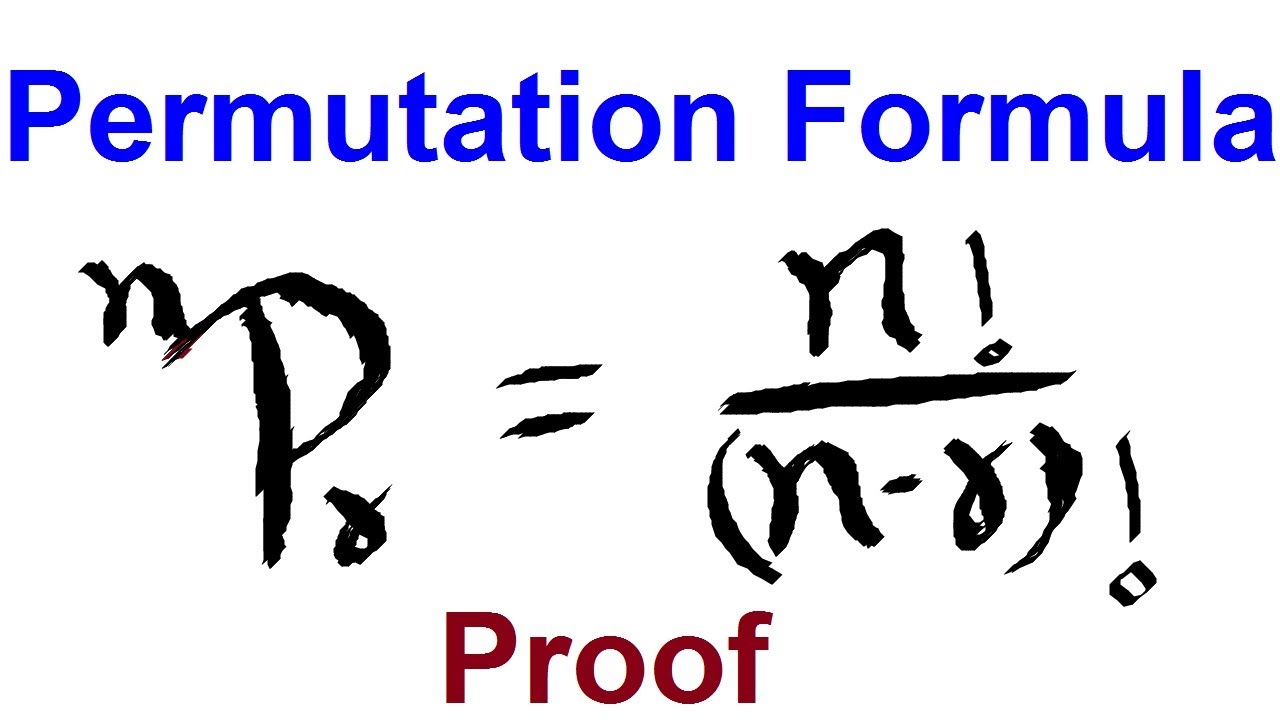 HOW TO SOLVE PROBLEMS ON PERMUTATIONS-LEARN SERIES 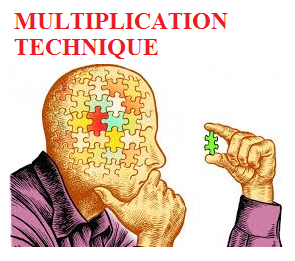