Only six batsmen have ever scored more international runs in a calendar year than Kohli but none of them have come close to the Indian captain’s average. Wisden said, Kohli, who features on the cover of the 2017 edition of the Wisden Cricketers’ Almanack, is also the Leading Cricketer in the World for 2016, an accolade put in place in 2003 when Ricky Ponting became the first honouree.

RTGS System – FAQ (Its Useful to Understand the Concept Clearly) 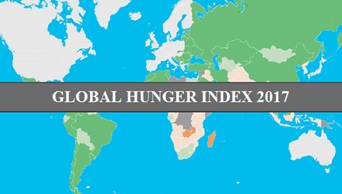 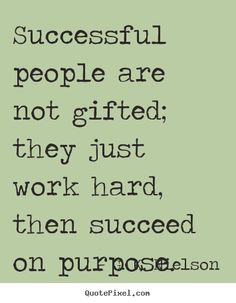 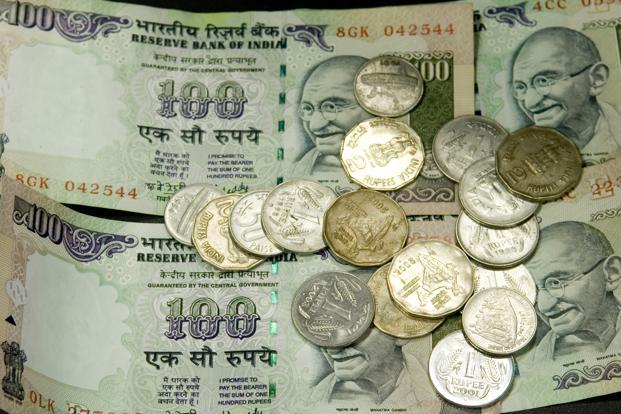