The interesting and the most awaited exam of the year IBPS RRB Scale I Officer and IBPS RRB Office Assistant Mains Examinations are over. The latter had the mains examination today and we have already explained in detail the review of the IBPS RRB Office Assistant Mains Examination 2017 in our website and also the former which happened on 5th November, 2017. Both the exams had difference from the previous years in terms of pattern and Topic changes and level of difficulty. This teaches us something that the level of difficulty is increased accordingly over the years and this year seems to be the top one.

Prediction was one thing that was bound to be easy every time and this time the complex level in the questions clubbed along with the difference in the pattern of the Topics asked in every batch of the recent exams gave a clear picture of how the exams cannot be sure of what will be asked in the forthcoming exams.

As said we have already made the review for both the IBPS RRB Scale I Officer and Office Assistant Mains Examination 2017 and if you haven’t had a look, please check that from the link given below.

The topmost one was today’s exam where conventional topics like number series, missing numbers, simplification, approximation, coding decoding, Sequential output tracing and other topics in that series were not asked for the mains examinations and moreover this is the initial start for this type of pattern because if some of the topics were not asked the other topics from that series will be asked but this time it was totally the opposite and this tells the same that the evolution of the exams according to the level of difficulty and also based on the number of vacancy (which we cannot deny).

So we an expect twists and turns in the forthcoming exams too, so we should be accustomed to the sudden pattern and topics which cannot be asked in the exams and to successfully solve the new type of questions asked in the examination. English held the majority in the changed pattern and decided the fate of many candidates in the recent exams apart from the IBPS RRB Prelims Examination, since it didn’t had one.

We have also collated the list of questions from potentially important topics and have made it as an downloadable ones in a separate post. Please download those topics and prepare for your exams which will turn out to be the best one’s among others. If you wish to download those Topics, you can click the link below for the same.

Don’t take short breaks now because exams are there in the forthcoming weeks with the IBPS PO Mains and IBPS Clerk 2017 Prelims in the topmost spot. Hardly there are 15 days for the IBPS PO Mains Examination 2017 and exactly 20 days for the IBPS Clerk Preliminary Examination 2017. So push your boundaries and learn all the new patterns questions asked in the recently held exams which will be vital for these exams and you will never regret for it later.

Even some of the topics are twisted lightly and made as a new pattern for a specific topic. If you watch closely, today’s exam had Sentence Completion in the Cloze Test which are different topics in the previous exams that are combined to increase the level of difficulty. So this is fairly an prompt example for the increase in the level of difficulty, learn and update yourselves with the new pattern questions and prove you mettle in the forthcoming exams.

If you consider English Language as the difficult section, please feel free to learn the basics and make a strong foundation and then build the castle for your dreams. You can download various preparation related materials from the link given below.

So this brings before us a war of exams and we have to battle it out to reach our destination , so steer up your preparations and be the best among the others. In less time we have so much exams and the tide rises every time and we have to cross that too, so prepare for the exams with full force.

We also upload daily EDITORIALS for your preparation purposes and have a look at that daily if you wish to learn new words and develop your vocabulary and be a fore runner in the forthcoming examinations.

You can also download the material for your reasoning preparations which mainly focuses on the Seating arrangements and Puzzles. We have covered the most toughest puzzles in the material which will be of great use to your preparations. Download the same from the link below. 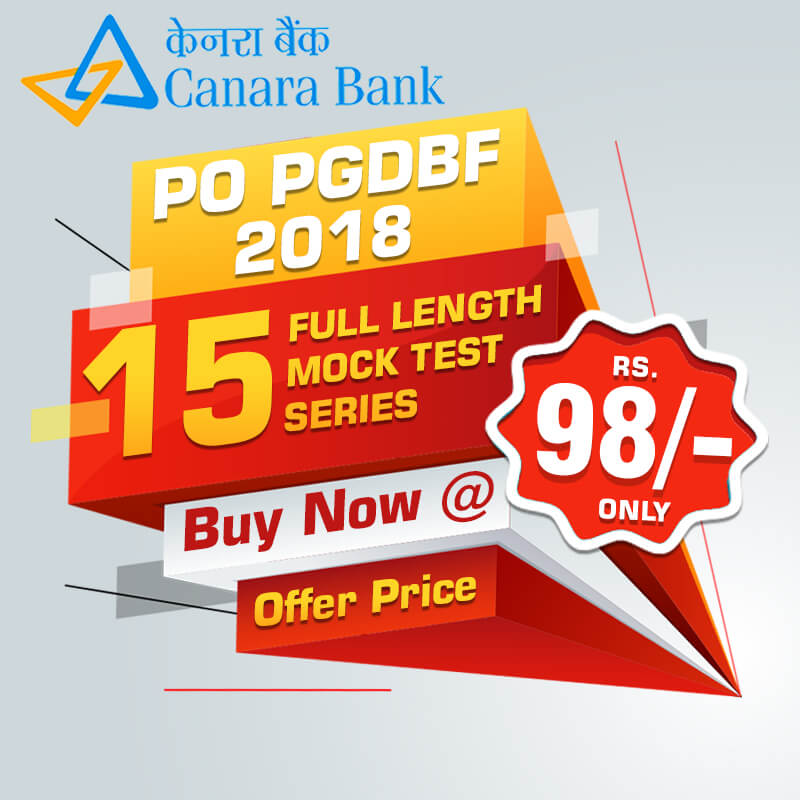