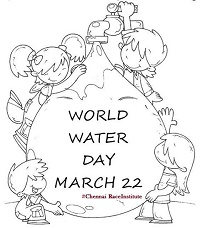 63 million in India do not have access to clean water

India has the maximum number of people 63 million living in rural areas without access to clean water, according to a new global report released to mark World Water Day.

This is almost the population of the United Kingdom, said “Wild Water”, a report on the state of the world’s water.
Lack of government planning, competing demands, rising population and water-draining agricultural practices are all placing increasing strain on water.

Without access to clean water, 63 million people are living in rural areas in India. Diseases such as cholera, blinding trachoma, malaria and dengue are expected to become more common and malnutrition more prevalent.
According to India’s official Ground Water Resources Assessment, more than one-sixth of the country’s groundwater supply is currently overused.

The report warns about the implications of extreme weather events and climate change for the world’s poorest.

The report said, 663 million people globally are without clean water and the vast majority of them — 522 million live in rural areas. 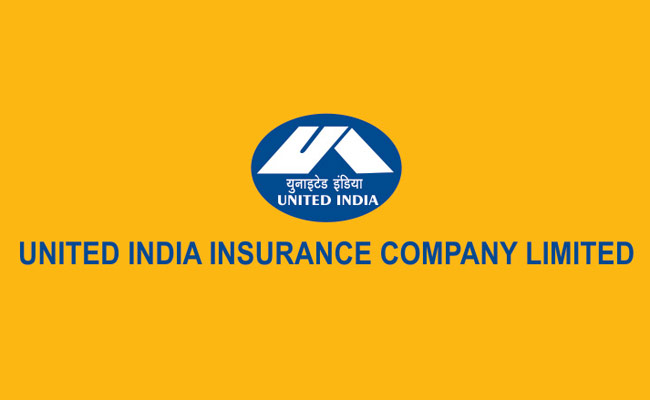