Key Takeaways from the Cabinet Reshuffle

LIST OF CHANGES IN MINISTERS OF STATE ( INDEPENDENT CHARGE)

NOTE : The above list is the changes happened in the recent shuffle and also please note that the words in bold letters indicate the change in the status of the portfolio of the respective ministers in a cabinet or independent charges. The words that are depicts that the portfolios are no longer with the respective ministers or they are not a minister for that portfolio any longer.

Learn more about the other latest news in the Current Affairs Section in our blog : 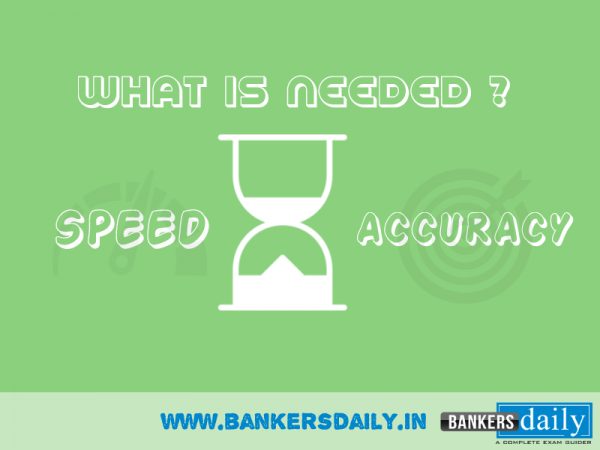 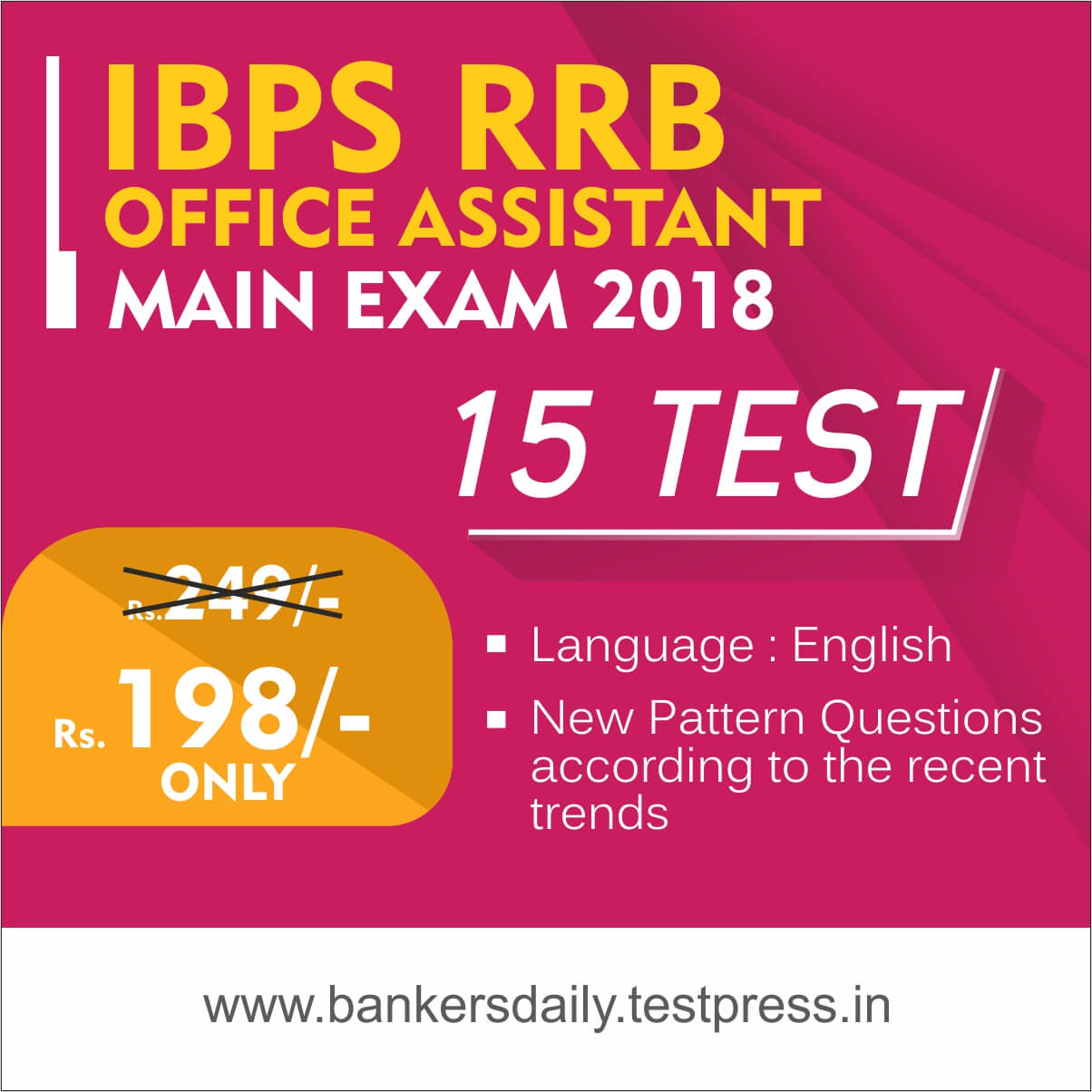