1.Progressive Express left for New Delhi,Increasing its Speed in each hour.It  Started its Journey from Lucknow,but after four hours of its journey it met with accident.Its Speed in the Fourth hour was 7/5 times that of the third hour and the speed in the third hour was 10/7 times  that of the second hour and in the second hour it was 7/5 times that of the first hour.If it would have been travelled with the half of the speed that of the third hour,then it would have gone 160 km less in the same time(i.e., in four hours).The average speed of the train during the journey of 4 hours was:

Let the Speed of the 1st hour is X km/hr

The train travelled during the journey of 4 hours,at the rate of Xkm/hr which is half of the third hour’s Speed is 4X km

Average Speed of the Journey for 4 Hours= 9/5 X 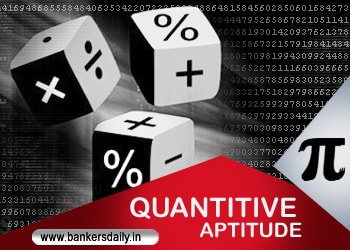