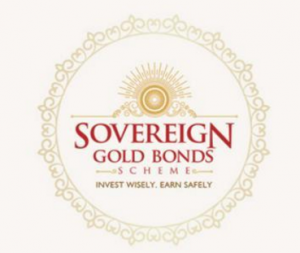 The Union Cabinet chaired by the Prime Minister Shri Narendra Modi has given approval for revision of guidelines of Sovereign Gold Bonds (SGB) Scheme with a view to achieve its intended objectives.

Following specific changes in the scheme have been approved:

iii. The ceiling on investment will not include the holdings as collateral by Banks and Financial institutions. SGBs will be available ‘on tap’. 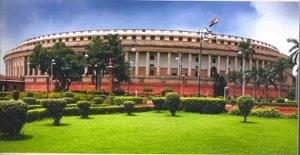 The Lok Sabha passed a bill to amend the companies law seeking to strengthen corporate governance standards, initiate strict action against defaulting companies and help improve the ease of doing business in the country. 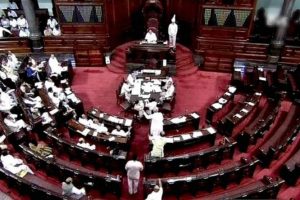 The bill has already been passed in Lok Sabha. Rajya Sabha Dr. Mahendra Nath Pandey, Minister of State (HRD) told that this bill is required to grant degrees to the students IIITs set up in PPP mode. It will also grant statutory status to the fifteen IIITs established in PPP mode and declare them Institutes of National Importance. 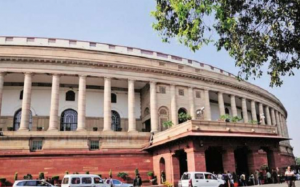 NITSER (National Institutes of Technology, Science Education and Research) Amendment Bill was passed in Rajya Sabha.  The Bill was passed in the Lok Sabha on 28th March, 2017. Dr. Mahendra Nath Pandey, Minister of State (HRD) in Rajya Sabha informed that the Bill proposes to introduce two new Institutions namely Indian Institute of Science Education and Research (IISER) Tirupati and IISER Berhampur in the Second Schedule of the NITSER Act, 2007. 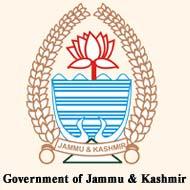 The Jammu and Kashmir government has approved setting up of the maiden Law Commission in the state. The decision was taken at a state cabinet meeting, chaired by Chief Minister Mehbooba Mufti, in Srinagar.

In a significant move, the Codex Alimentarius Commission (CAC) adopted three Codex standards for black, white and green pepper, cumin and theme paving the way for an universal agreement on identifying quality spices in various countries. The CAC cleared these standards at its session held in Geneva recently. 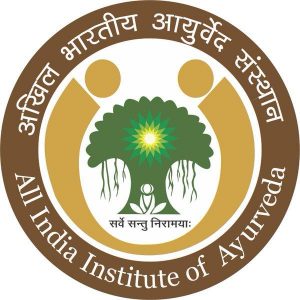 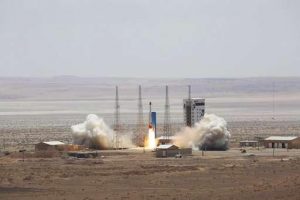 Iran successfully launched its most advanced satellite-carrying rocket into space. A confirmed launch of the “Simorgh” rocket would mark another step forward for the Islamic Republic’s young space program.

“Simorgh” rocket, whose name translates to “phoenix” in Persian, as a copy of North Korea’s Unha rocket, which uses some of the same technology as a long-range ballistic missile, which took off from the Imam Khomeini National Space Station in the northern city of Semnan, was capable of carrying a 550-pound satellite.

Bengaluru may be India’s Silicon Valley but ranks at the 40th spot among the top 50 global cities that foster high-potential women entrepreneurs, according to a report by tech giant Dell. The only other Indian city in the top 50 tally is Delhi, that at the 49th spot, just ahead of Jakarta.

Dell, as part of its annual Women Entrepreneur (WE) Cities Index, ranks cities in terms of its ability to attract and foster growth of women-owned firms. New York ranked first in the list, followed by Bay Area, London, Boston and Stockholm. Singapore was at the 8th spot overall, the only city from Asia Pacific and Japan region. 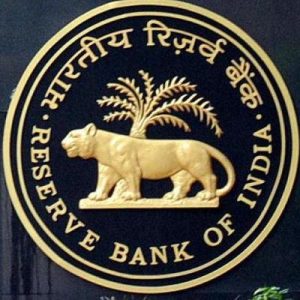 Reserve Bank of India (RBI) has informed that Supervisory Colleges have been setup for the following six Scheduled Commercial Banks which have sizeable international presence:-

The objectives of the colleges are to enhance information exchange and cooperation among supervisors, to improve understanding of the risk profile of the banking group and thereby facilitate more effective supervision of internationally active banks. 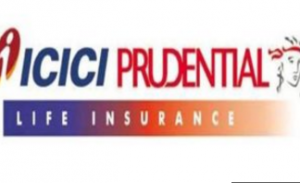 ICICI Prudential shall ensure that systems are integrated within a period of one year from the appointed date. 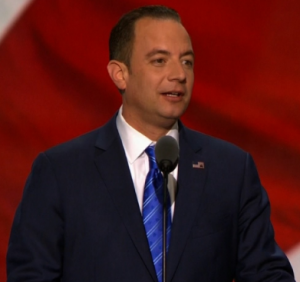 A day after his new Communications Director Anthony Scaramucci accused Priebus of leaking information to reporters, President Trump in a tweet named General John Kelly as his next Chief of staff. 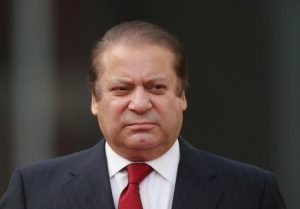 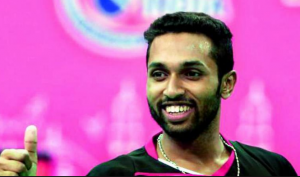 Parupalli Kashyap, who reached his first final at US Open in more than two years after recovering from multiple injuries, also gained 12 places to be at the 47th spot. Sameer Verma, who has qualified as the fourth Indian for the World Championship, jumped four spots to be 28th in the standings. 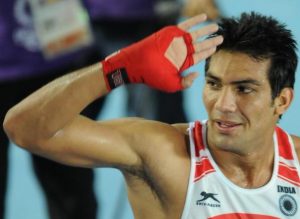 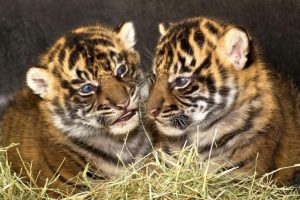 International Tiger Day which is celebrated to raise awareness for tiger conservation.

Union Minister for Environment and Forests Dr Harsh Vardhan will attend a Global Tiger Day event in New Delhi, with the slogan ‘Fresh Ecology For Tigers’ Protection’. 29th July was decided to be celebrated as Tiger day during the Saint Petersburg Tiger Summit in 2010. 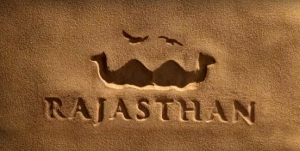 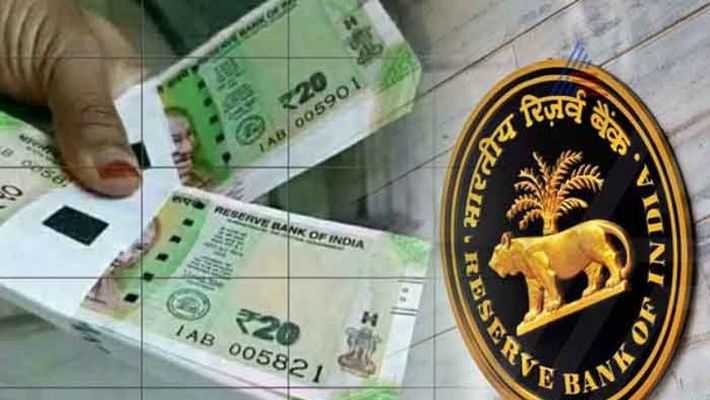 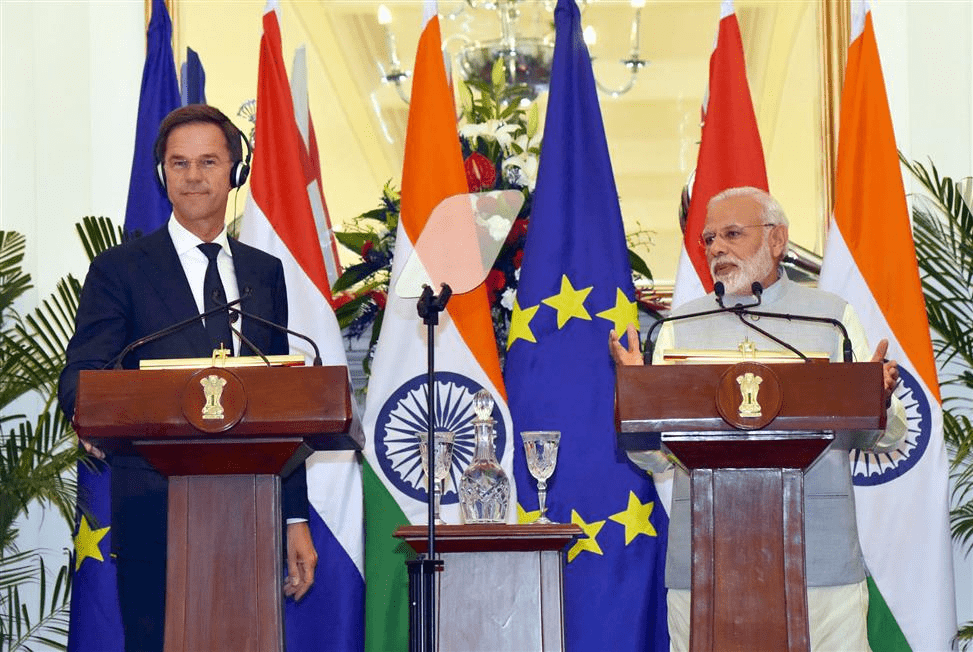