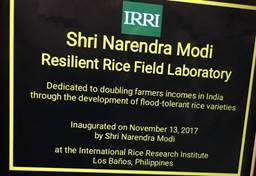 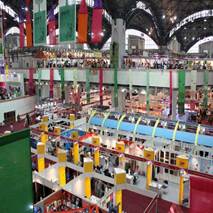 The 14-day annual event, organised by the India Trade Promotion Organisation (ITPO) will be inaugurated by President Ram Nath Kovind.This year the theme of the fair is “Startup India Standup India“. Vietnam is the Partner Country, while Kyrgyzstan is the Focus Country. Jharkhand is participating as a Partner State in the event.

As many as 7,000 participants from 22 countries will show case their products ranging from electronics to textiles. 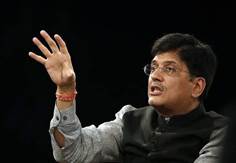 The Union Minister approved several rail projects for the state while chairing a high-level meeting of officials in the presence of state Chief Minister Raman Singh.

He also sanctioned a new rail line between Nagpur Road Halt and Manendragadh via Chirmiri.

Sainik Sankshema Sabha to be organised in all districts of Andhra and Telangana:

Ex-servicemen Welfare Board officials have announced that Sainik Sankshema Sabha will be organised in all districts of Andhra Pradesh and Telangana. Inaugurating the Lieutenant General R.K. Anand, the General Officer Commanding Dakshin Bharat Area, said this at a rally and grievance redressal programme held in Secunderabad.

Headquarters Telangana & Andhra Sub Area under the aegis of HQ Dakshin Bharat Area has conducted. Thousands of former armed forces personnel from Ranga Reddy, Medchal, Malkajgiri, Vikarabad and Hyderabad districts including those who had served in World War-II attended the rally.

Northeast to get India first ever Air Dispensary: 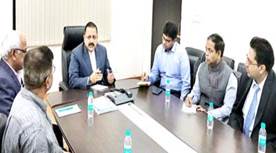 Northeast is all set to get India’s first-ever “Air Dispensary” based in a helicopter and the Union Ministry of Development of Northeast (DONER) has already contributed Rs. 25 crores as part of the initial funding for this initiative. 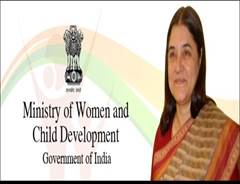 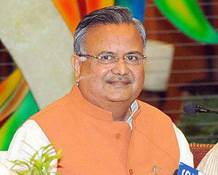 India’s First Cartoon Network theme park to be set up in Gujarat:

India will have the first Cartoon Network-branded theme park. Turner International India, which owns the Cartoon Network brand, has entered into a brand partnership with Gujarat based real estate, entertainment and hospitality group Rajgreen for the launch of a 61,000-square meter property Amaazia, in Surat.

In the bilateral meeting between Prime Minister Narendra Modi and the Philippines President Rodrigo Duterte, it was agreed that bilateral cooperation in areas of terrorism and boosting trade and investment could be further enhanced. 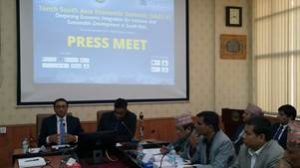 The 10th South Asia Economic Summit (SAES) will begin at Kathmandu. The theme of three-day summit is “Deepening Economic Integration for Inclusive and Sustainable Development in South Asia“.

The summit is being organised by National Planning Commission and Ministry of Commerce of Nepal and South Asia Watch on Trade, Economics and Environment, Nepal.

UN to host first talks on use of ‘killer robots’: 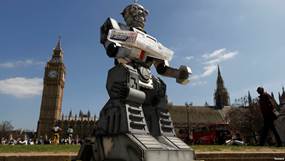 The United Nations is set to host the first-ever talks on the use of autonomous weapons, but those hoping for a ban on the machines dubbed killer robots will be disappointed, the ambassador leading the discussions.

More than 100 artificial intelligence entrepreneurs led by Tesla’s Elon Musk in August urged the UN to enforce a global ban on fully-automated weapons, echoing calls from activists who have warned the machines will put civilians at enormous risk.

A UN disarmament grouping known as the Convention on Certain Conventional Weapons (CCW) will hold five days of talks on the issue in Geneva.

For the first time, the nation’s financial capital will host the 34th annual conference of the Asian Bankers Association (ABA) this week.

The two-day conference will be held in the megapolis from November 16 and will be hosted by State Bank, with the theme of ‘Asia’s turn to transform’, SBI said. 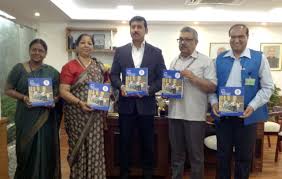 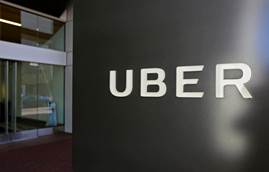 Uber Technologies Inc. approved SoftBank Group Corp.’s offer to buy a multibillion-dollar stake in the ride-hailing company, setting the stage for one of the largest private start-up deals ever.

The agreement lets SoftBank and other firms invest up to $1 billion in Uber and proceed with a tender offer in coming weeks to buy up to $9 billion in shares from existing investors.

Bangladesh Chief Justice Surendra Kumar Sinha has resigned about six weeks after he went on leave amid criticism by the government over a Supreme Court verdict which scrapped Parliament’s power to remove judges on grounds of misconduct and incapacity.

Justice Sinha which term was scheduled to expire in January next year is the first top judge of the country to step down. 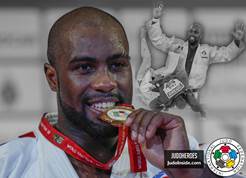 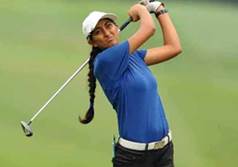 World Kindness Day is an international observance on 13 November. It was introduced in 1998 by the World Kindness Movement a coalition of nations kindness NGOs. It is observed in many countries, including Canada, Japan, Australia, Nigeria and United Arab Emirates. In 2009, Singapore observed the day for the first time. Italy and India also observed the day. 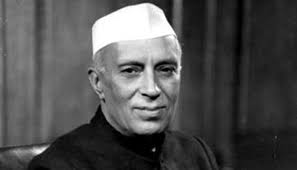 Born on November 14, 1889 in Allahabad (in what was then the United Provinces of Agra and Oudh, now Uttar Pradesh), Nehru is fondly called “Chacha Nehru”. Children’s Day is celebrated across India on this day.

Nehru was sworn-in as the Prime Minister on August 15, 1947 when India gained independence from Britain. 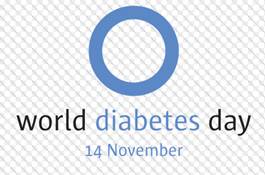 World Diabetes Day is being observed on November 14th in the country as elsewhere around the world in a befitting manner to create awareness about diabetes among millions of people worldwide.

This year, the theme of the day is “Women and diabetes – our right to a healthy future”. 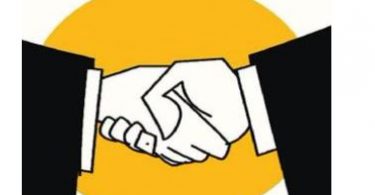 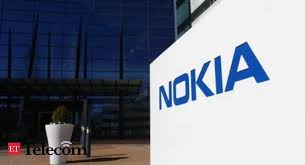