Daily Current Affairs (October 3, 2020) like many other sections is inevitable and this also helps to score in the Banking awareness, Static GK, and Financial Awareness sections. Remember, Banking Awareness and Static Awareness Questions are asked from the General Awareness section. This will also help you to ride your preparations for the forthcoming exams.

India and Bangladesh Naval Forces to Hold Exercise Bongosagar in Bay of Bengal:

SEBI fines NSE Rs 6 crore for buying stakes in CAMS and others without its approval: 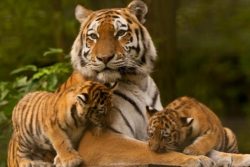 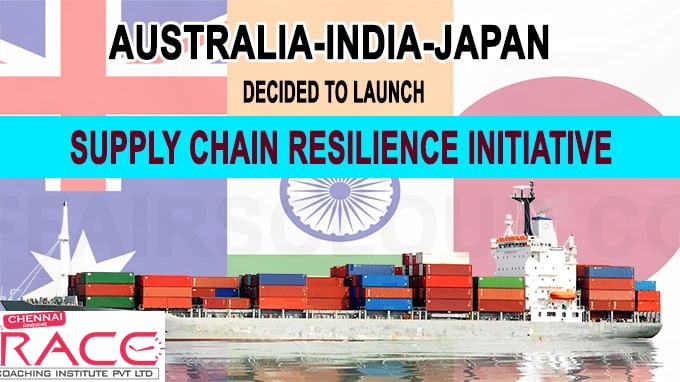 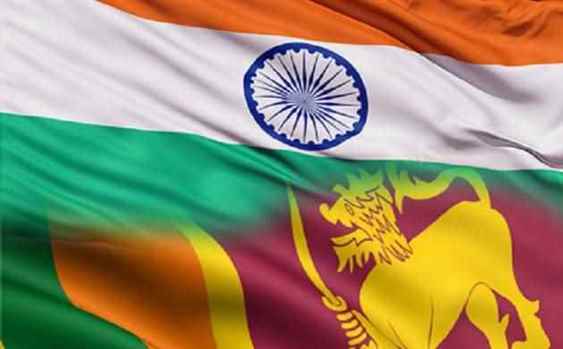