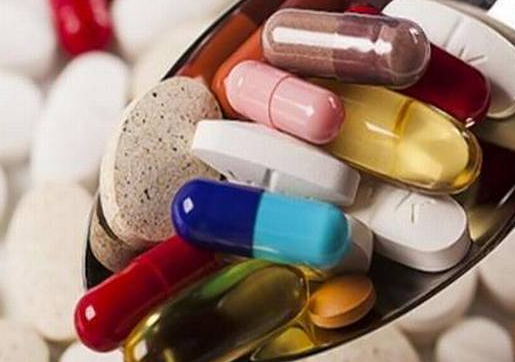 Q.1) The National Highways Authority of India (NHAI) had given how much crore rupees for the completion of Ranchi-Jamshedpur NH-33?

Q.3) Name the Union Minister who was conferred with WHO Director-General’s Special Recognition Award for global tobacco control?

Q.4) Name the most successful bowler in Tests and One Day Internationals, who became the first to be inducted into the ICC Cricket Hall of Fame?

Q.5) Name the India and Mohun Bagan striker who received the All India Football Federation’s inaugural player of the year 2016 award?

Q.6) Name the player who was adjudged as the AIFF Women’s Player-of-the-Year?

Q.8) According to the Moody’s ICRA report, stressed assets of Indian banks will increase through 2019 and capitalisation will remain a key credit weakness for state-owned lenders which will need up to ________crore.

Q.9) Which of the following company had launched the disaster maps to help humanitarian organisations save lives in emergencies?

Q.10) In which biodiversity hotspot, scientists have discovered a new genus and six new species of freshwater crabs in these forests?

Q.11) Name the NGO from which Shabnam Hashmi is stepping down as its trustee, paving the way for a young team to lead the organisation?

Q.12) Name the Bank, which has appointed B.K. Manjunath as its non-executive chairman?

Q.13) Which of the following state launched a chief minister scholarship scheme for the students studying in the schools?

Q.14) Name the social activist and author, and the wife of one of modern Maharashtra’s most remarkable and formidable social reformer Dalwai, passed away, recently?

Q.15) Name the Eminent historian and former chairman of the Indian Council for Historical Research (ICHR), passed away in Guwahati?

Q.17) The Union government has asked the state government to effect a minor amendment to Prevention of Cruelty to Animals (Karnataka Amendment) Bill, 2017 and resend it for Presidential assent for the conduct of Kambala, a traditional buffalo race. The bill was approved by _____.

a) Cabinet committee on economy affair

b) Union Ministry of Law and Justice

Q.18) Indian Space Research Organisation (ISRO) is set to launch a Cartosat-series satellite also called the ‘eye in the sky’ because of its surveillance capabilities into the 505-km polar sun synchronous orbit by the end of this month. The 550kg satellite is the fourth of the Cartosat-2 series is to be launched by _____ rocket.

Q.20) Madhya Pradesh government launched a new debt relief scheme “Krishi Rin Samadhan Yojana” for farmers. How much amount has been allocated by the union cabinet for this scheme?

Q.22) Which among the following has divided the drugs into three categories “access, watch and reserve” specifying which are to be used for common ailments and which are to be kept for complicated diseases?

Q.23) According to the World Investment Report 2017 by UNCTAD, the US, China and India are considered to be the most prospective destinations for foreign direct investment (FDI). Hence, which country was the largest recipient of FDI (Foreign Direct Investment) attracting $391 billion?

Q.24) Name the Indian-American Astronaut who became the third Indian American after Kalpana Chawla and Sunita Williams to be chosen by NASA for missions into the earth orbit?

Q.25) Name the girl who name was kept for the planet in Milky Way galaxy?

Q.26) What is the average retailers consumer growth rate over next five years in Asia, according to the BMI research?

Q.27) What is the rank for India in the term of internet data speed and 4G availability respectively in the world list released by OpenSignal?

Q.28) Which among the following company has acquired Yahoo for $4.48 bn?

Q.29) Who has been appointed as the additional charge of director general of National Water Development Agency (NWDA) only for 3 month under Ministry of Water Resources, River Development and Ganga Rejuvenation?

Q.31) There are three Indian male shuttlers – Ajay Jayaram, Kidambi Srikanth and B Sai Praneeth – were in the top 15 of the latest Badminton World Federation Rankings. Hence, what is the rank of Kidambi Srikanth? 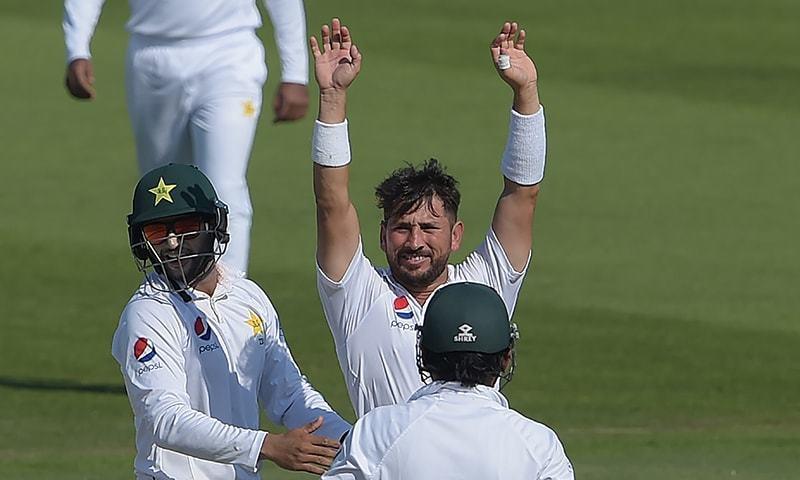 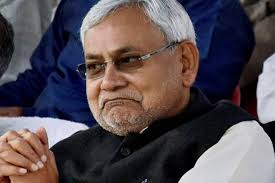